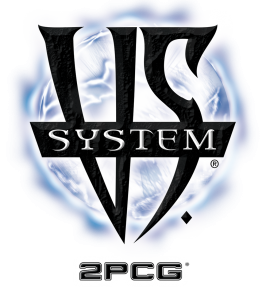 Today we’re going to go over a rules update and the reasoning behind it. The central question is, which main characters do you have to bring with your deck and which are optional?

For example, let’s say your main character is Wolverine. The very first Vs. System 2PCG set (The Marvel Battles) included a Level 1 and Level 2 Wolverine. Later the Legacy expansion added an alternate Level 2 Wolverine which levels up into a Level 3 version.

So which of these cards do you need to bring to a game?

You definitely need the Level 1 version, and it will start in play.

Previously the rule was you could bring whichever ones you wanted. The reasoning was that we wanted to make the options as easy on players as possible. For example, we didn’t want to require a player who owned the Marvel Battles to be forced to buy the Legacy expansion in order to play as Wolverine.

However, since then we have designed some weirder main characters (such as Odin) who would benefit if they didn’t have to bring all their levels. As a result, we’re revising the rules. Here are the new rules:

Note: If you have two or more starting Level 1 main characters, the above rule applies to each of them.

Some examples of this (with their expansion in parentheses):