The Vancouver Titans face the San Francisco Shock in the final match of the season. These two teams will be battling it out at the Wells Fargo Center on September 29th in Philly and Upper Deck will be on-site with tons of great ways for those in attendance to celebrate.  We’ve even got some great surprises before the event even kicks off!

The iconic M&N brand has partnered with the Overwatch League for exclusive Merch! We’ll be supporting the event with 5×7 oversized trading cards that players will be signing during the store event. If you’re in the Philadelphia area on September 28th swing by the store between 11am-2pm. Learn more here. 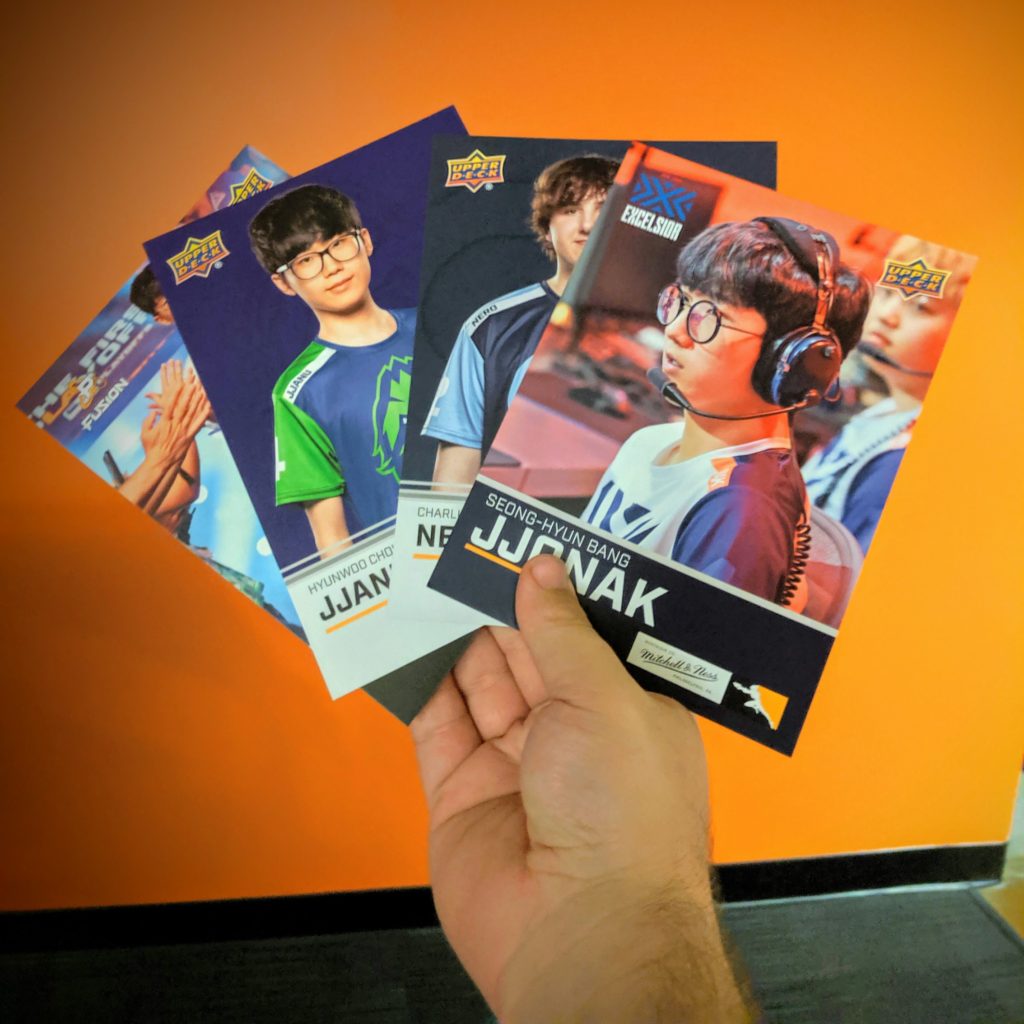 While the first matches kick off at 3pm the fun begins much earlier. Fan Fest runs from 10am – 1:30pm and is located at the Wells Fargo Event Center in Lot G. Upper Deck fans can grab some free cards, buy Overwatch League Starter Kits (These Grand Finals Exclusives contain an OWL branded trading card binder, checklist poster, collectors guide, an exclusive 5×7 oversized art card and some cards to get your collection started), score free bonus hits by purchasing a pack of cards on e-Pack and even make their own personalized trading cards. You can even unlock special effects by scanning the front and back of your cards with our Upper Deck AR app ( details coming soon).

If you’re at the event be sure to stop by and say hi and if you can’t make it follow us on Twitter, Facebook and Instagram for coverage from us during the event. #CollectOWL! 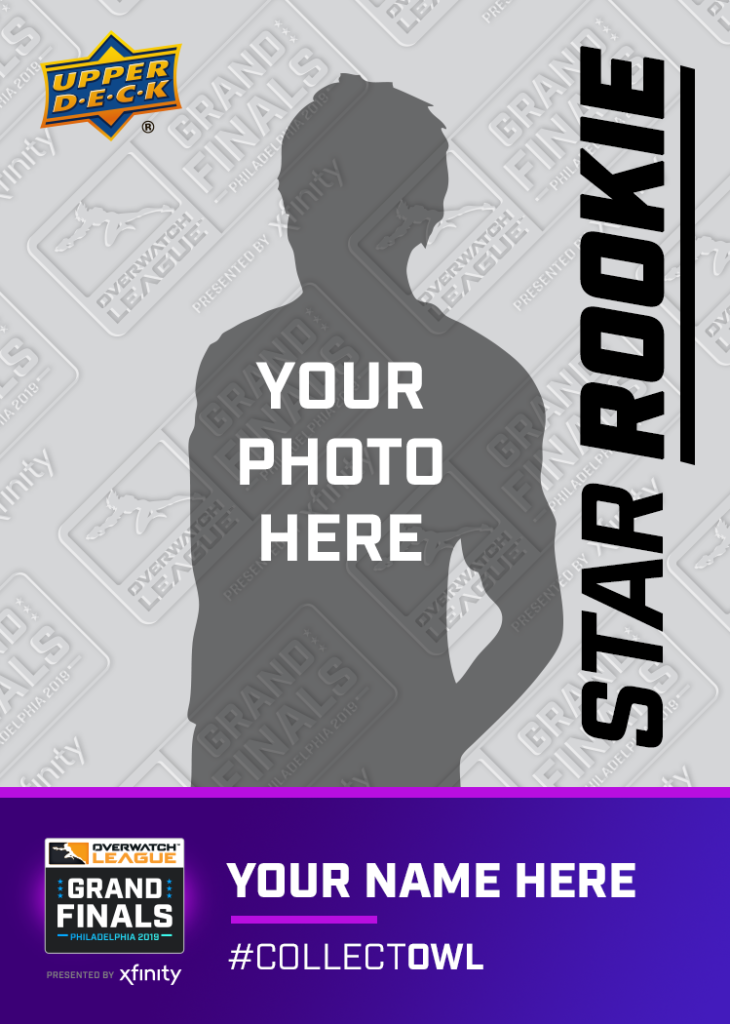 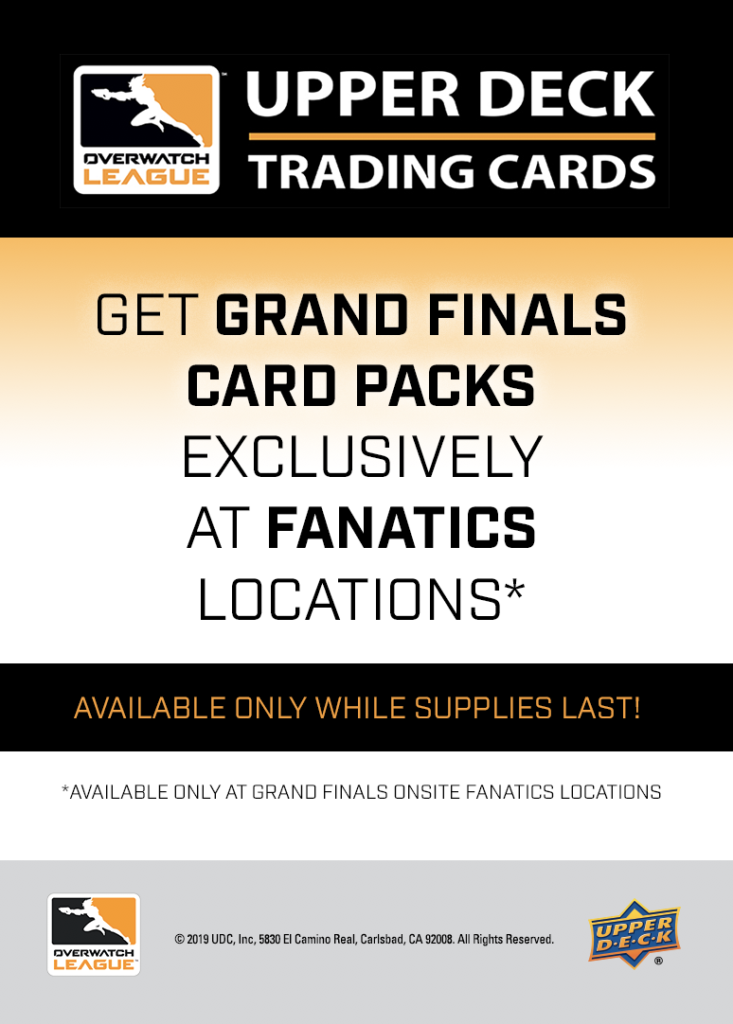 Could you send me photos. Love team fusion.


If anybody has chunghee lee cards let me know. He is the man of overwatch league.

Take my word on it.