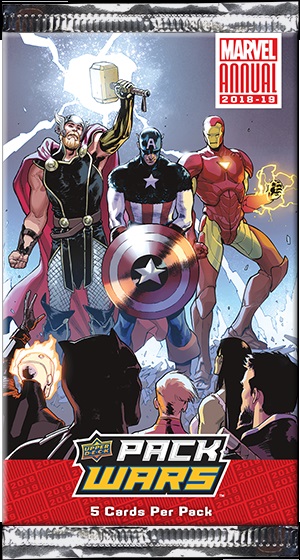 Pack Wars has returned to e-Pack with an all-new lineup of cards from 2018-19 Marvel Annual! Collectors can now battle it out for a new set of weekly Leaderboard Achievements from an incredible lineup of fan favorite sketch artists including: Mitch Ballard, Isiah X Bradley, J.P. Perez, and more!

The following insert sets are included in the pool of award cards that will be randomly awarded to the winner of each 2018-19 Marvel Annual Pack Wars match on e-Pack:

The In Memoriam insert set revisits notable character losses in Marvel comics from the past year and features impactful characters we lost, including Thanos, The Mighty Thor, and Lockjaw. 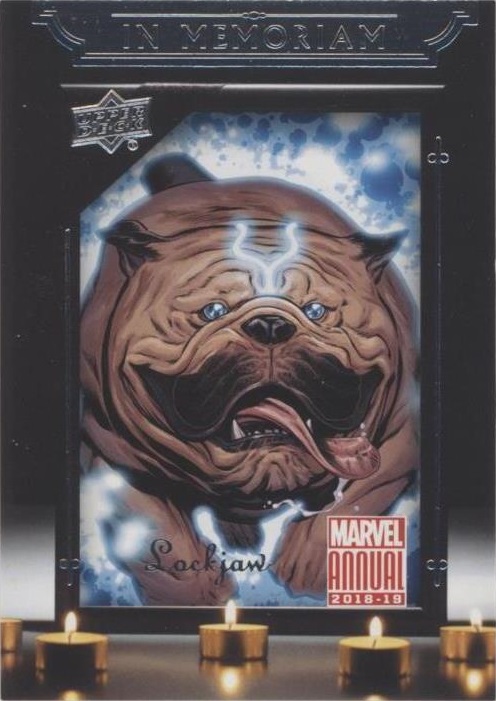 The Rookie Heroes insert set celebrates Marvel’s newest comic book stars that have made their debut during the past year in Marvel publication, including Iron Hulk, Cosmic Ghost Rider, and Voyager. 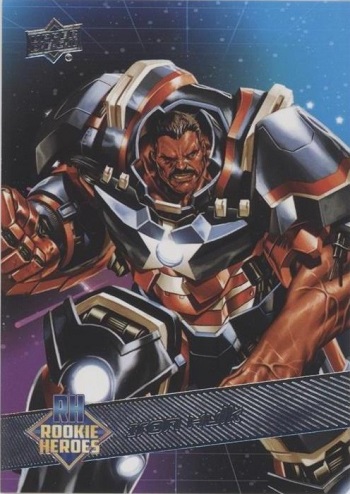 Each card in the Comic Covers insert set features a prominent cover during the past year of Marvel publishing. 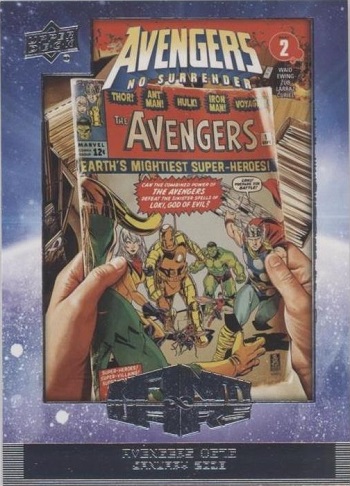 Gold Parallels are a Pack Wars exclusive parallel of the entire 100-card 2018-19 Marvel Annual Base Set. 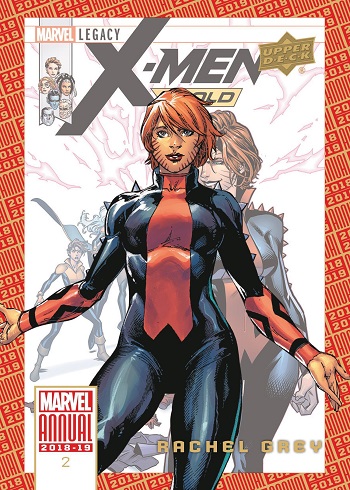 The following Printing Plates used to print 2018-19 Marvel Annual trading cards are included in the pool of award cards that will be randomly distributed to the winners of Pack Wars matches:

Combine Cards to Get Exclusive Parallels

Collect and combine 5 copies of any individual 2018-19 Marvel Annual digital Gold Parallel card on Upper Deck e-Pack® to receive an e-Pack Pack Wars exclusive Red Parallel of that card with the ability to have the physical card mailed to you. 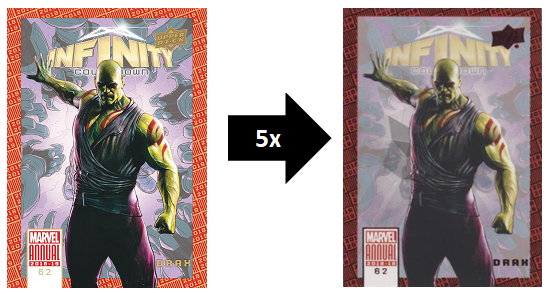 Each week, collectors will have the opportunity to battle it out for a top spot on the leaderboard to win exclusive prizes such as Pack Wars Sketch Card Achievements and Pack Wars Character Achievements.

This week, the top-10 collectors who amass the most 2018-19 Marvel Annual Pack Wars wins from 9/19/2019 through 9/26/2019 at 8:59am will have a randomly awarded, one-of-a-kind Pack Wars Sketch Card Achievement from artist Erwin Ropa added to their e-Pack collection.

Additionally, the top 100-collectors in wins will be awarded a Captain Marvel Pack Wars Character Achievement #’d to 100. 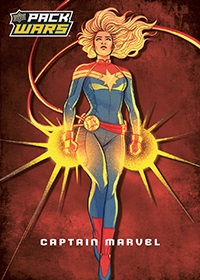 To stay up to date on announcements and information regarding each new leaderboard challenge, follow the NEWS page on Upper Deck e-Pack®.

Head to the e-Pack STORE now!

Due to third party restrictions, Marvel products can only be purchased on e-Pack by users residing in the Approved Territories, and Marvel trading cards shipped from the e-Pack website can only be shipped to addresses within the Approved Territories. The approved territories are: Australia, Canada, China, Cook Islands, French Polynesia, Hong Kong, New Zealand, Philippines, Pitcairn Islands, Taiwan, United States and its territories and possessions, and Western Samoa.