Welcome back VS. System® 2PCG® readers! Today we have our third and final preview cards for the first Issue in the new Assemble Arc (based on the Infinity Stones): Power & Reality. This Issue features heroes and villains from our very own home planet. Today we’ll finish up in Europe!

First up, in the…red…corner, from Germany, we have the founder of Hydra… 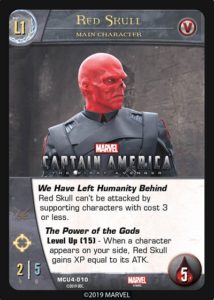 But he doesn’t stay in Europe. He involuntarily travels rather further afield: 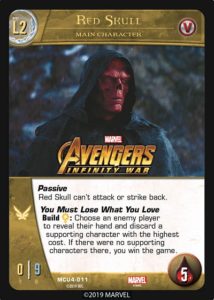 More recently in Hydra’s history, its leader was a “noble” man, a Baron even, with a white skull, presumably. 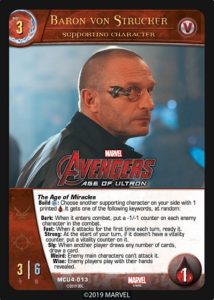 To randomly select one of these keywords, we suggest you roll a six-sided die where 1 is Dark and 6 is Wise. Also, please note that if you use The Age of Miracles more than once on the same character, they can get the same power twice or more. But that only matters for Dark and Sly.

When Red Skull was in Germany, he had a right-hand man, who extended his life as an artificial lifeform. 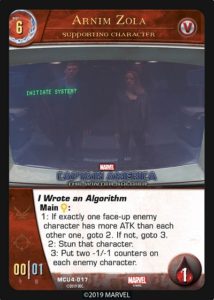 Note that Zola’s algorithm can hit Main Characters if they are the face-up enemy character with the highest ATK! 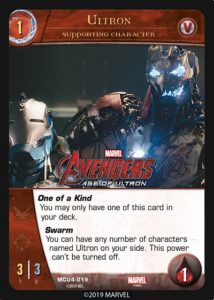 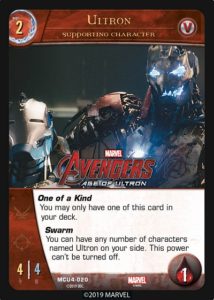 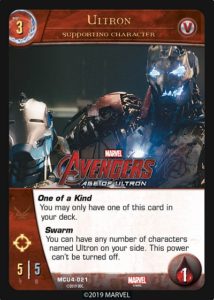 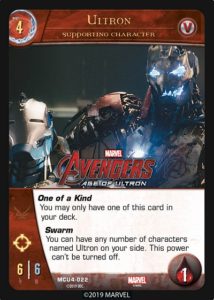 Boy, those robots sure get better as the game goes on! 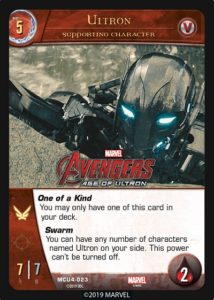 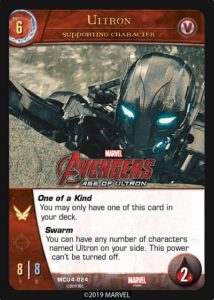 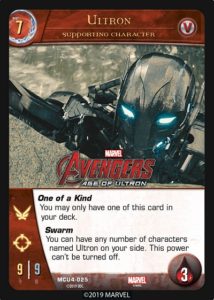 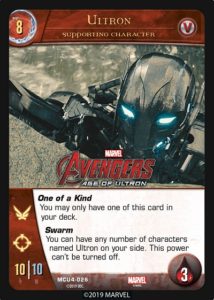 And some are very powerful. And they are all unique beings, One of a Kind even! 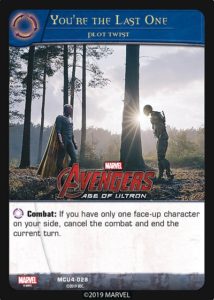 When this Plot Twist resolves, it cancels the combat. It then acts as though the player whose turn it is just said, “Okay, I’m done with my turn.” And then, anything that triggers “At the end of the turn” will trigger, and the rest of the end-of turn procedure will happen normally.

Well, there we go! The previews are done for the VS. System 2PCG: Power & Reality Issue! Join us next time for a look at intergalactic planetary, planetary intergalactic Marvel heroes and villains!

Collect the Assemble Arc starting with Power & Realty this August.