Fans who attended the 2019 Spring Sport Card & Memorabilia Expo at the International Centre in Mississauga, Ontario were treated to a great weekend of sports collectibles. Upper Deck hosted collectors with a multitude of fun and engaging programs. You can see everything that went on during the weekend festivities on the Upper Deck Facebook Album for the Expo, but here’s a snapshot of some of the fun moments from the show.

The show floor is giant and a fan could definitely spend a couple days at the show to really take in everything going on at the Expo. 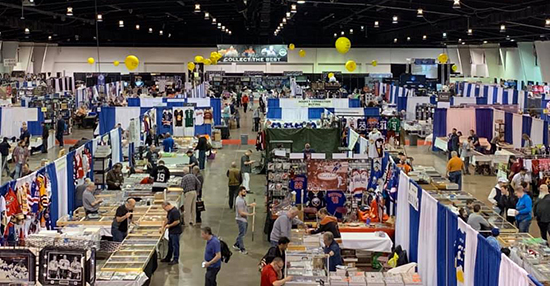 Upper Deck Certified Diamond Dealers have yellow balloons above their booths so fans know where they can score UD packs, boxes and cases.

Families really seemed to enjoy the Sport Card & Memorabilia Expo making some memories that will last a lifetime. We noticed a lot of fathers and sons in particular bonding in the Upper Deck Breakers Lounge while opening up new NHL packs and boxes. 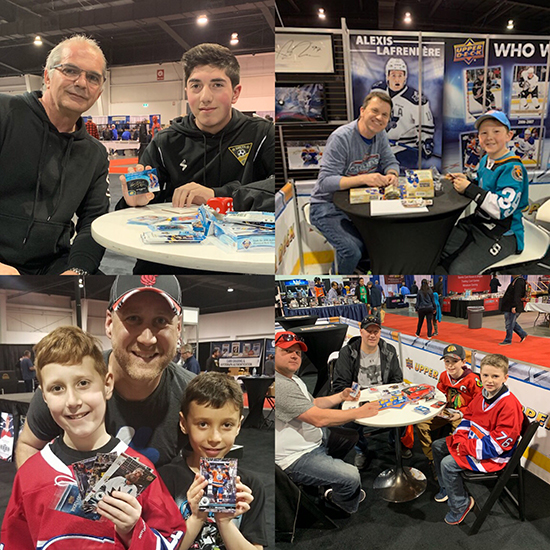 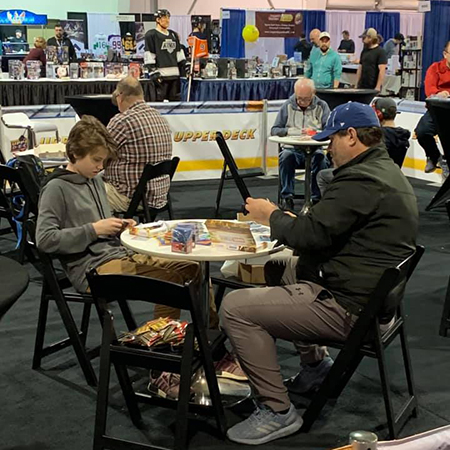 Upper Deck loves giving back to collectors and we hosted three free raffles during the show where fans scored tons of awesome prizes! 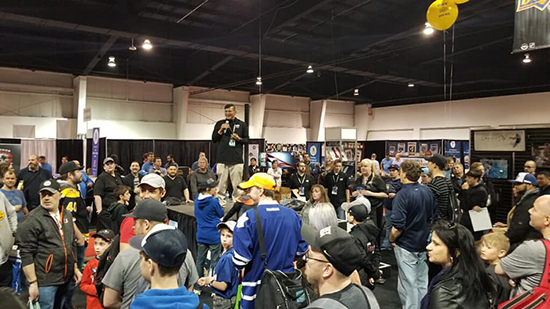 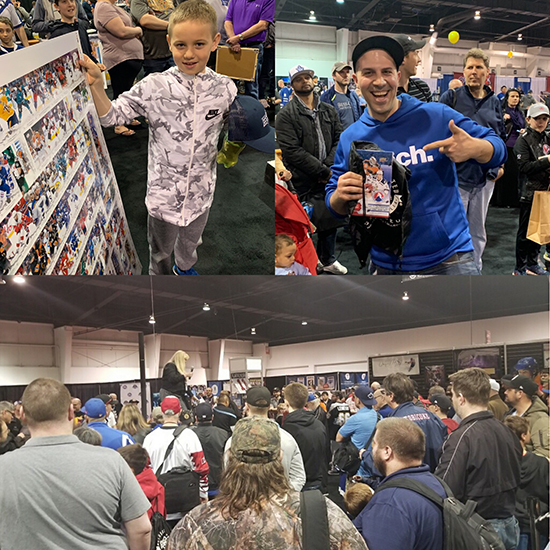 Kids are always a priority with Upper Deck as they represent the future for the trading card industry. Besides offering free admission to kids, Upper Deck went all out to make sure kids had a great experience at the show. 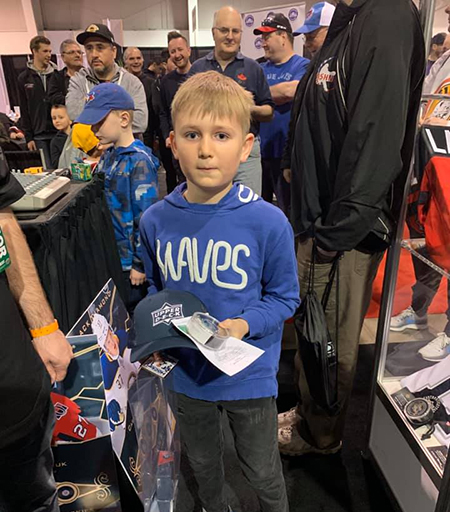 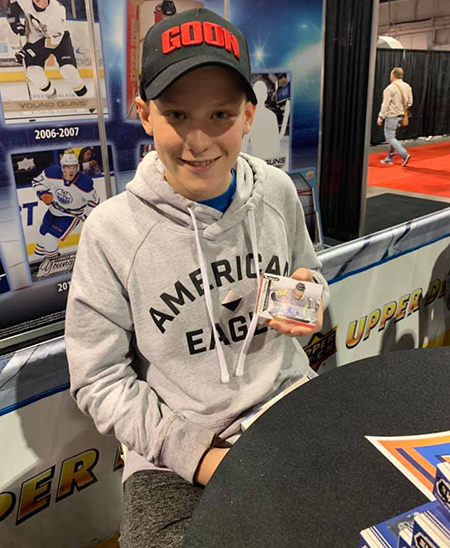 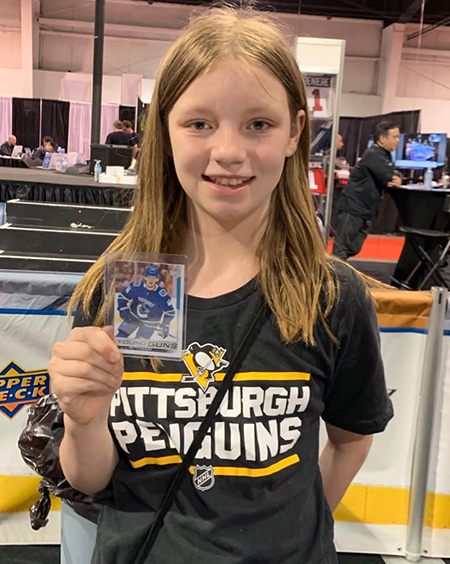 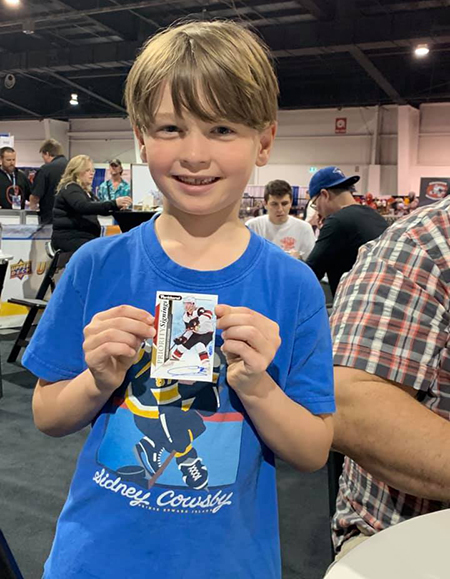 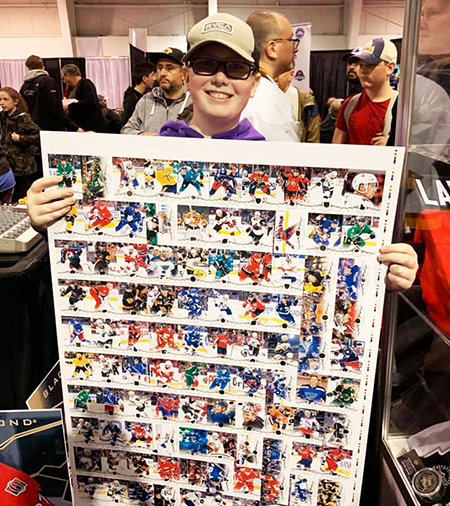 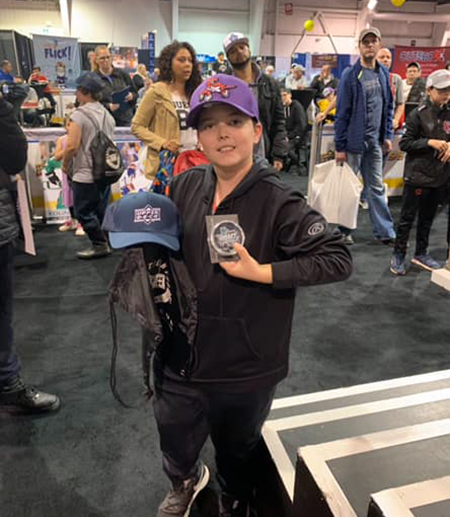 Collectors of all ages were really scoring as they opened new Upper Deck products with some jaw dropping hits! 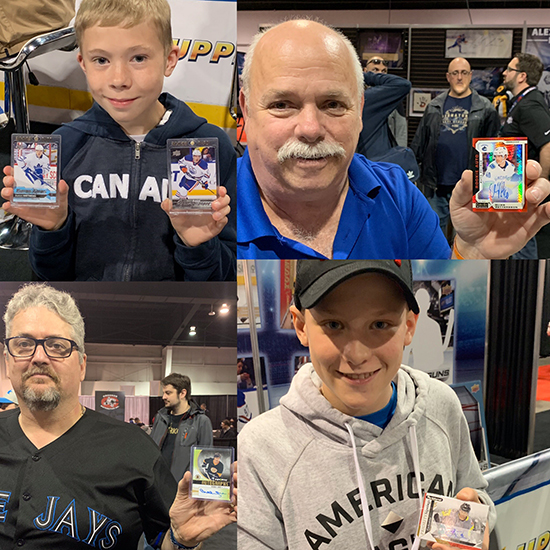 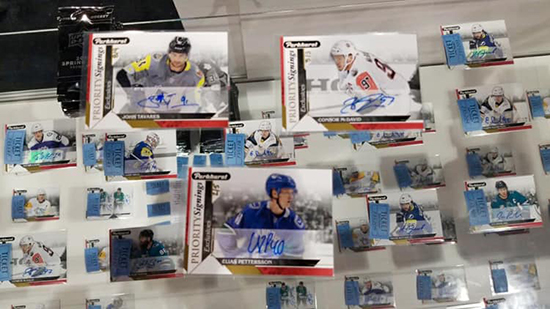 To keep things fun Upper Deck had some card border cut outs made and fans had a great time striking a pose with them! These were a great photo opp to use with fans in attendance! 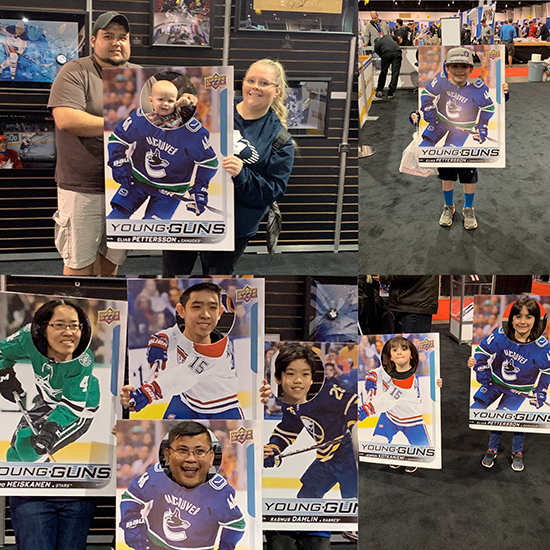 We look forward to seeing fans at future sport card events like the 2019 National Sports Collectors Convention in Chicago and the 2019 Fall Sport Card & Memorabilia Expo in early November. See you there!