Welcome to our third preview for the Utopia Battles Arc for VS System 2PCG! Today we will look at the noble mutants who are fighting for their rights to more than party! 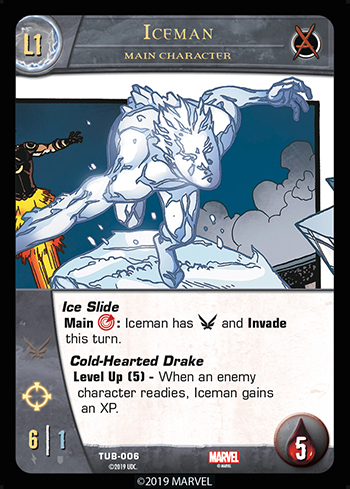 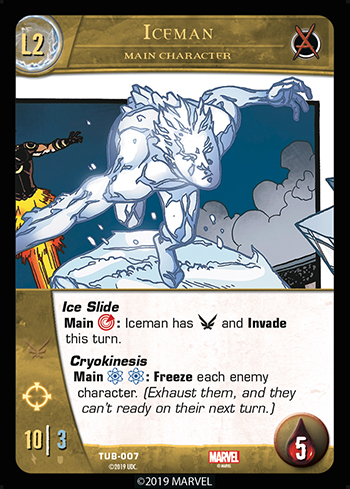 For those of you who may not remember, Invade means that when Bobby attacks a back row defender, they can’t strike back.

But he’s not the only slippery flier on the squad. 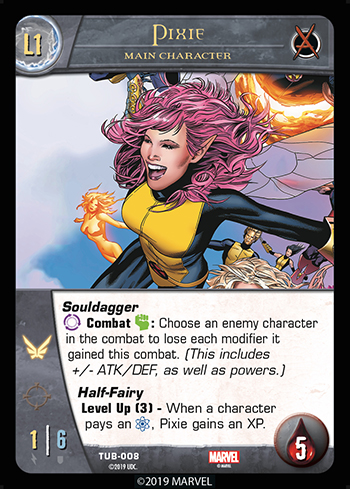 What exactly does Souldagger do? I’ll let Mr. Rulebook tell you! Get comfy!

A modifier is an effect that modifies the game. There are two types of modifiers – A one-shot modifier does something immediately and then is done. Example: “Put two +1/+1 counters on a character.” A continuous modifier has an ongoing effect on the game, which may or may not have a duration. Example: “Choose a character to get +2/+0 and Lethal this combat.” When Pixie uses Souldagger, it will cause an enemy character to permanently lose any continuous modifiers that they gained during the combat, regardless of their duration. Whew! 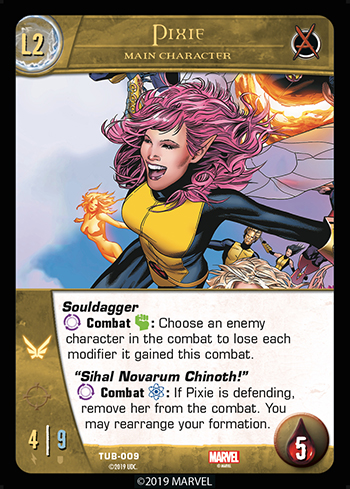 Let’s warm up this team a little! 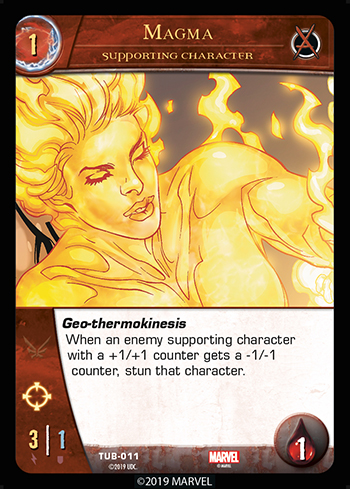 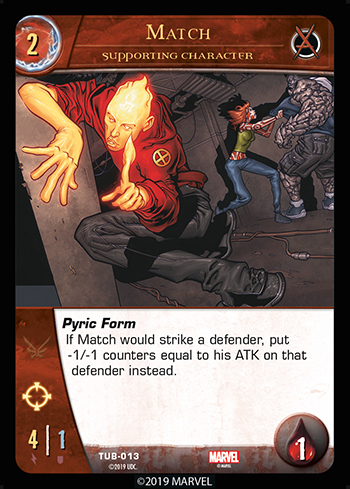 Speaking of my favorite types of clocks, right after “atomic” is my second favorite – “cuckoo”! 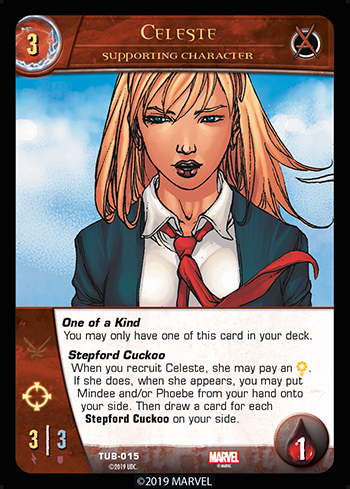 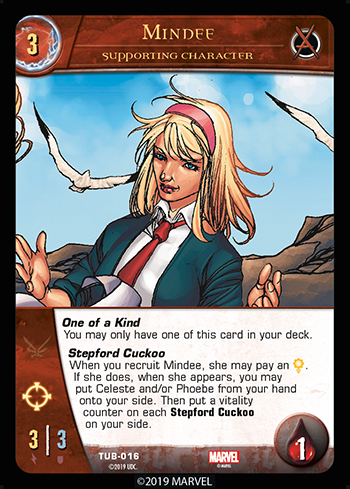 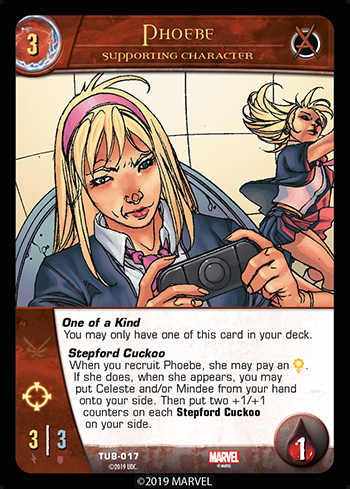 Well, they were weird. Let’s get back to basi…oh no! 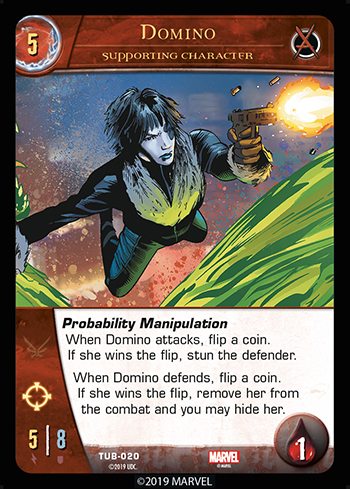 Note: If your karma is high enough, she’ll never lose a flip. (Editor’s Note: Karma is a real-world mechanic, not an in-game mechanic.)

Next, we have a couple of 6-cost powerhouses. 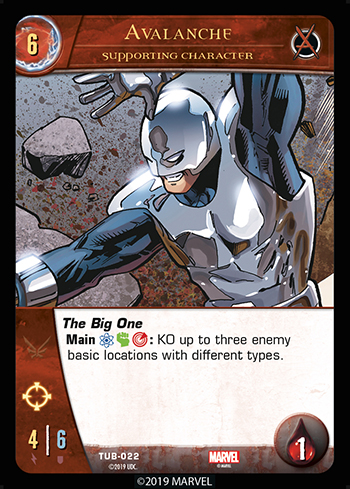 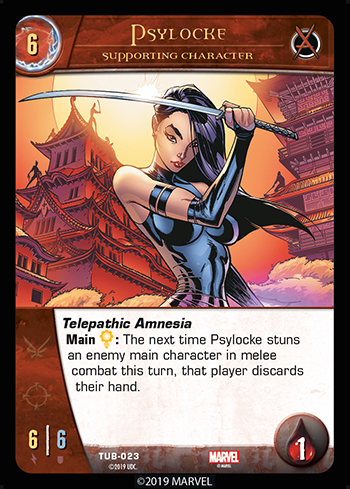 Note: The basic location types are .

Sniff. Sniff. What is that in the air? A musky musk! 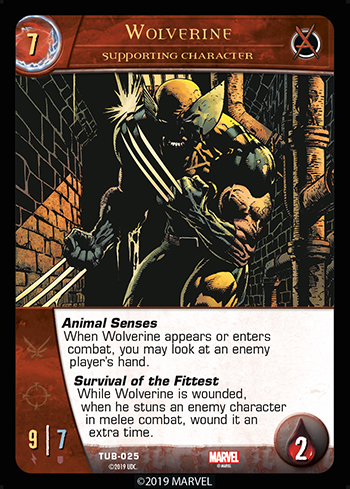 Not a nice man to meet in an alley. But what if you’d rather skip that tedious combat part of stunning your enemies? 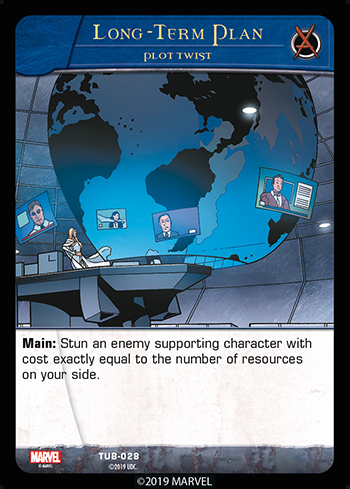 Not great against Demon Goblins or the Living Tribunal. But otherwise…

We hope you enjoyed the cards. Join us next time for a very special episode as we rage against the machines.