Collect His Cards Today and Tell Your Kids about Ricky Ray

Sure things in sports are hard to come by, but you can mark your calendar for summer 2022 to watch Ricky Ray’s induction into the Canadian Football Hall-of-Fame.

Ricky Ray, who was still slinging it at the age of 39, announced his retirement May 8. 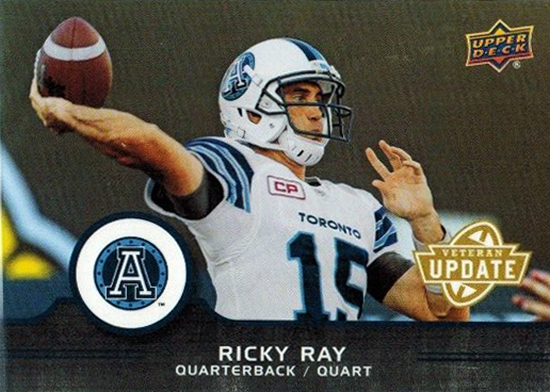 His first year of eligibility for CFL Hall of Fame will be in 2022. He should be a lock to get him on the first try.

He leaves behind a legacy that includes winning the most Grey Cups as a starting Quarterback with four victories in the books. 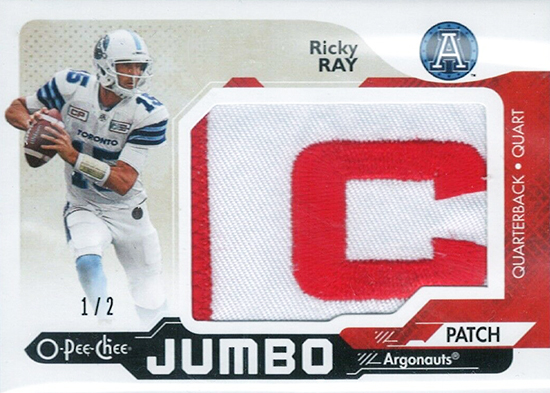 The 17-year CFL veteran suffered a neck injury in the second game of the 2018 season that sidelined him for the rest of the year and eventually led to retirement. 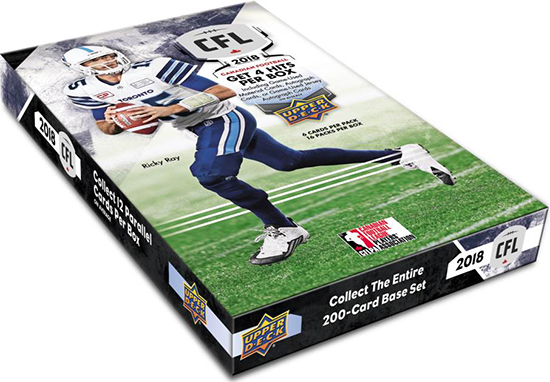 Ricky Ray has graced the cover for several Upper Deck CFL products over the years.

Ray was born in Happy Camp, a small rural community in northern California. His family moved to Shasta (the area devastated by the 2019 Carr Fire) outside of Redding when he was 4-years-old. His was a star Quarterback at Shasta High and Shasta College in Redding before finishing his college career at Sacramento State.

He was passed over in the 2000 NFL Draft but earned a tryout with the San Francisco 49ers, which ended with him being cut. This was the same Draft where quarterbacks like Chad Pennington, Chris Redman, Giovanni Carmazzi, Tee Martin and Spergon Wynn were picked before Tom Brady.

Although he didn’t stick with the 49ers, the nickname teammates gave him did. Ray earned the nickname “Frito Ray” because he was a driver for Frito-Lay Chips before being invited to camp. 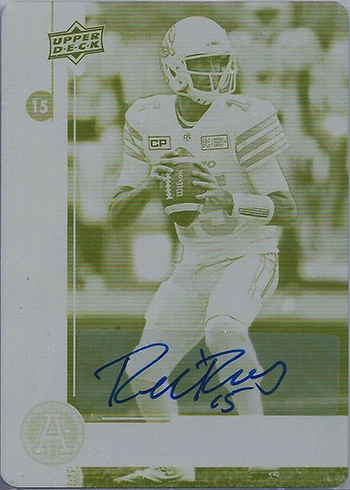 After a stint in the Arena Football League, Ray then found a spot on Edmonton’s roster for the 2002 season.

After the first Grey Cup win, he tried his luck in the NFL during the 2004 season with the NFL’s New York Jets in 2004, before returning to Edmonton. It was really in the CFL where Ricky Ray became something special and the type of player football fans around the world can celebrate. He hoisted the Grey Cup three more times doing it by overcoming new challenges each season. 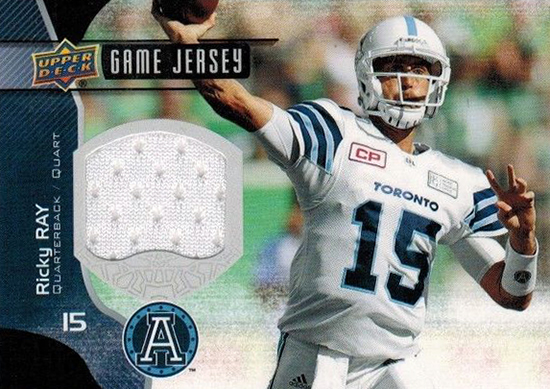 The CFL released a statement from league commissioner Randy Ambrosie:

“Ricky has always led by example, quietly but completely,’’ it read. “He is someone who always put his teammates first. Calm under pressure, modest in victory, and accountable in defeat, he has been the consummate professional, on and off the field.

“The CFL has been graced by his play and strengthened by his presence. We wish Ricky every success in his future endeavors and thank his family for sharing him with our league and our fans.” 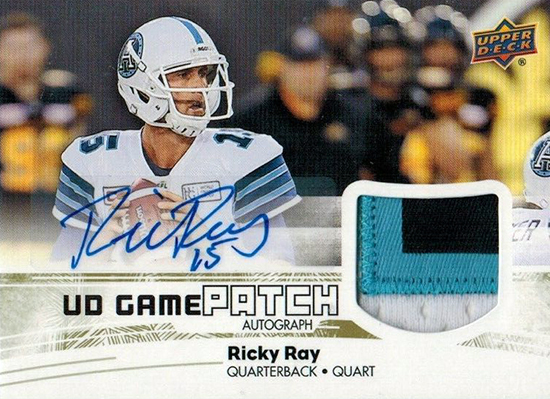 The passionate fan base of the CFL sure seem to appreciate Ricky Ray. One particular fan bought Ricky Ray’s Edmonton Eskimos locker and has it on display in his house. For fans who do not have the space or money to grab one of Ricky Ray’s locker’s, there are much better options in the form of Upper Deck CFL cards. For several years now Ray has been a staple in Upper Deck CFL products. You can grab packs at Certified Diamond Dealer locations throughout Canada, open them online through Upper Deck e-Pack, grab them at Upper Deck’s online store or check out singles on COMC. 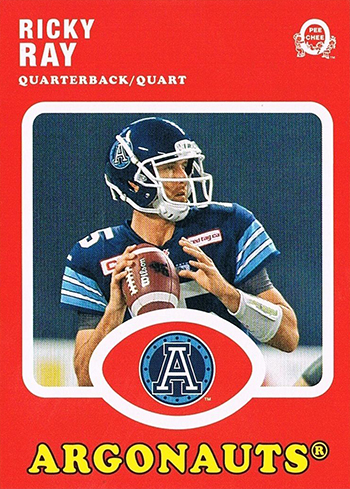 Thanks for the incredible memories Ricky!