Everything You Need to Know About 2018-19 MVP Hockey Pack Wars on Upper Deck e-Pack®!

Upper Deck e-Pack® is excited to bring the fan favorite card shop game to the e-Pack platform, creating an engaging way for collectors to rip packs with friends and fellow collectors and win some awesome awards!

Pack Wars packs will be exclusively available on e-Pack and can only be opened by battling other collectors or CPU opponents. All packs of 2018-19 MVP Pack Wars packs purchased on e-Pack will feature 5 Base Set cards per pack. 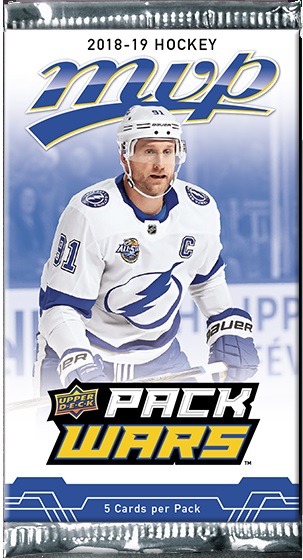 To play Pack Wars, purchase packs in the STORE, navigate to the Pack Wars LOBBY, and mark yourself as “Battle Ready”. At that time, you will be able to accept or send challenges to the CPU opponent or other collectors with unopened 2018-19 MVP Hockey Pack Wars packs in their account.

Every Thursday, a new Weekly Leaderboard Challenge will be announced on the Upper Deck e-Pack® NEWS page. Be sure to follow along to see the exclusive cards you can win depending on where you end up on the leaderboards at the end of the week! Weekly prizes include cards with various serial numbering, autographed cards from top players around the league, and more!

There are a number of incredible insert sets included in the pool of award cards that can be won by the winner of each 2018-19 MVP Pack Wars match, including Silver Script Parallels, 20th Anniversary Silver Script Tributes, Bright Futures, NHL Player Credentials, Rookie Redemptions, and more! 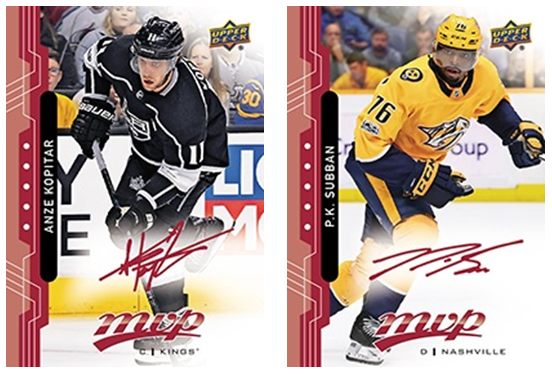 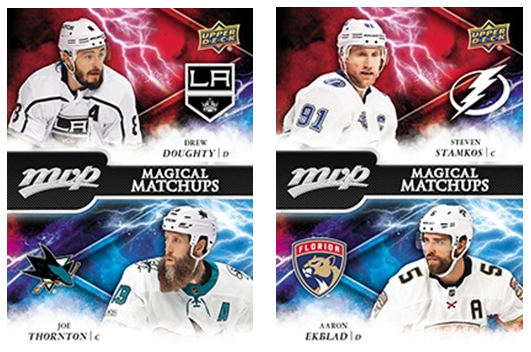 Collectors who complete an entire Magical Matchups set on e-Pack and elect to redeem them will receive a Pack Wars exclusive Magical Matchups Set Achievement, with the ability to have the physical cards mailed to them. 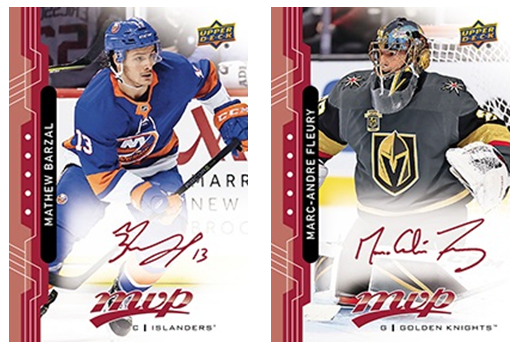 For more information regarding Pack Wars, please head to the FAQ page, TUTORIALS page, or reach out to us using the CONTACT US link.