Rookies on the Radar: Carter Hart of the Philadelphia Flyers

The Philadelphia Flyers have had some solid rookie goaltenders on their roster over the years and Carter Hart is the latest freshman netminder to make a splash with fans in the “City of Brotherly Love” and beyond.

Looking back, the team has had great performances out of debuting goalies dating back to Doug Favell during their inaugural season of 1967-68. In 1979-80, Pete Peeters helped take the club to the Stanley Cup Final and Pelle Lindbergh became a part of the NHL’s first All-Rookie Team three years later. Ron Hextall won the Vezina Trophy and backstopped the team to Game 7 of the Stanley Cup Final in 1986-87 and other goalies like Roman Cechmanek and Sergei Bobrovsky had solid rookie campaigns.

Regarded as the top goaltending prospect in the Flyers organization since being drafted, Hart has proven to be a strong addition to the club’s roster during a challenging 2018-19 campaign. His performance since the beginning of January earned him NHL Rookie of the Month honors and there are plenty of reasons to start collecting him now. 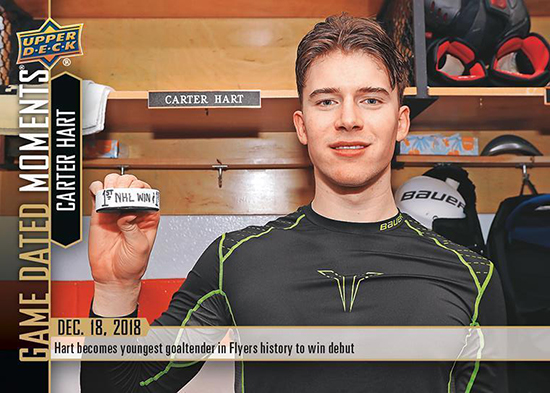 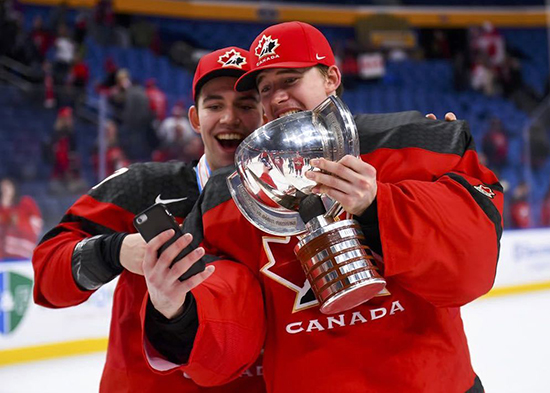 Collectors will not need to wait long for the first cards of Hart in a Flyers uniform as his Young Guns rookie card drops inside packs of 2018-19 NHL® Upper Deck Series Two in February. Subsequent releases will also give collectors a shot at early cards of Philadelphia’s new net hope, but there are already some solid options on the market for those wanting to start a player collection as well. 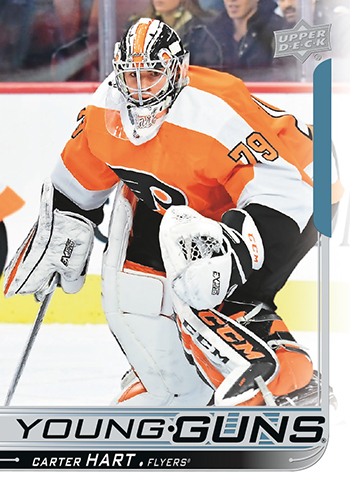 In 2016-17 Upper Deck Team Canada Juniors, Hart is featured in his national colors and the basic card has several parallels. 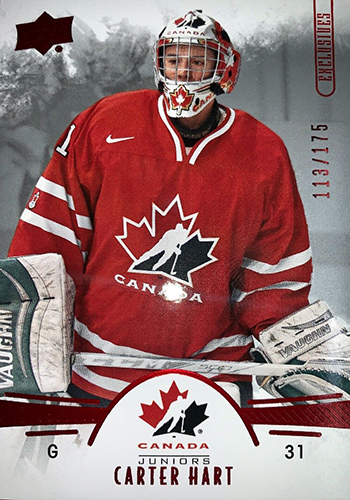 The next edition of Team Canada Juniors was loaded up with plenty of autograph and memorabilia cards as well. 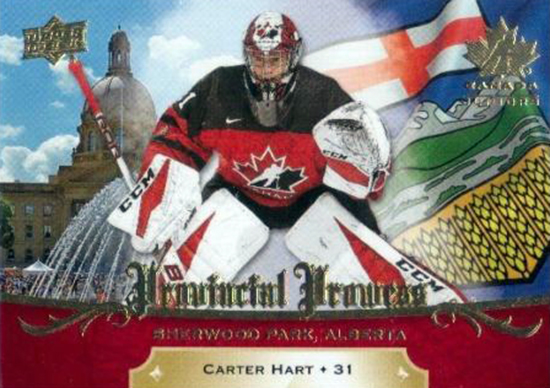 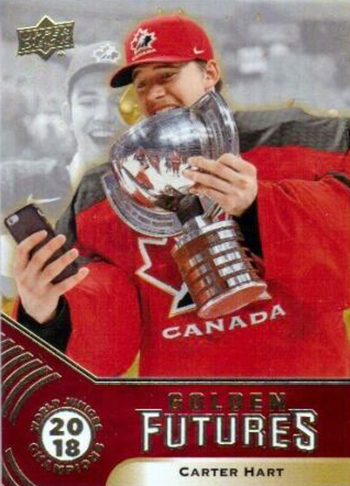 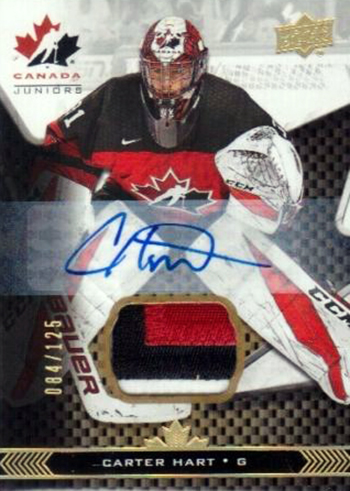 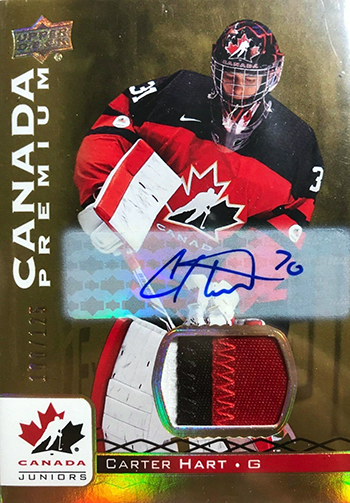 Those wanting cards showing him during his days with the Everett Silvertips should consider 2017-18 Upper Deck CHL and there are some intriguing inserts to track down. 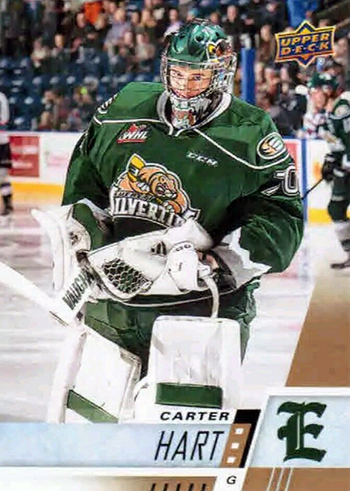 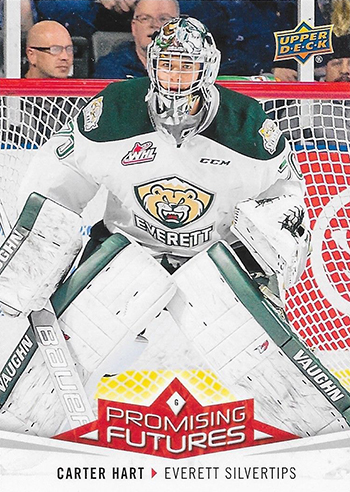