A very happy birthday to the living legend and arguably the most dominant player in NHL®  history, Wayne Gretzky, who is turning 58 years young. The man, who owns essentially every major scoring record in league history, continues to remain unparalleled in his greatness since retiring in 1999. As every NHL® season passes by, it only becomes clearer how dominant Gretzky was on the ice. His creative play and magisterial scoring forever changed the NHL® and what it has developed into today. 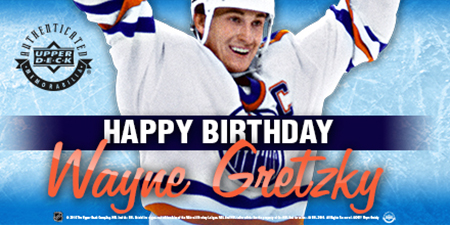 Upper Deck has a fantastic selection of unique Wayne Gretzky memorabilia that perfectly captures his legendary career and extraordinary moments on the ice. His 1988 Game 5 signed ticket is a unique piece that highlights his fourth Stanley Cup championship in five seasons. Gretzky had the final goal of the series to finish off the Boston Bruins and garner his second Conn Smythe Award in his career as series MVP.

Wayne Gretzky is the proud owner of a whopping 61 NHL® records, with 40 regular season records, 15 playoff records, and 6 All-Star records. Part of Gretzky’s success stems from his precision on the ice, which is highlighted in the autographed “Wrap Around” photo. 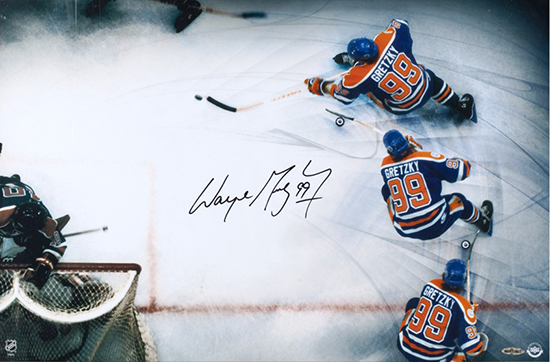 Wayne Gretzky was also a special guest at a recent Upper Deck Diamond Dealer Conference where he graciously stopped in to chat and take pictures with attendees. And as a special treat, Gretzky had an enlightening one-on-one conversation with filmmaker Kevin Smith about their passion for hockey. 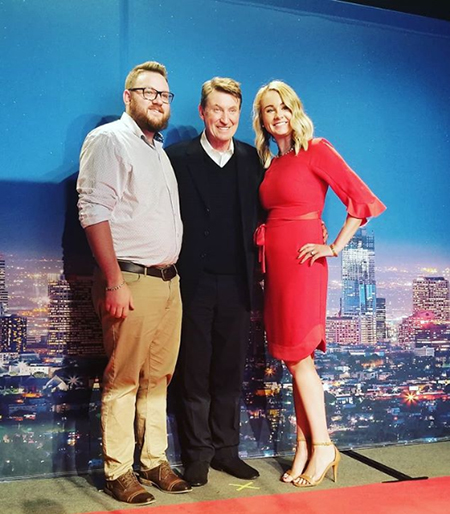 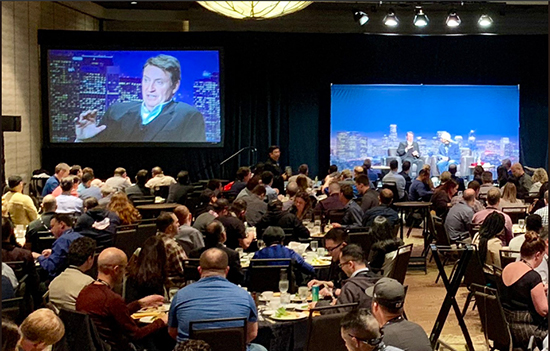 The man has done it all, both on and off the ice. He even has a highway named after him in Edmonton, Alberta, aptly titled Wayne Gretzky Drive. Gretzky is currently vice-chairman of Oiler’s Entertainment Group, and at only 58 years old, will continue to influence the shape of the modern NHL®, just as he had when he first entered the league in 1979 at the age of 19.

Drew Lussenden is currently an intern with the Upper Deck Marketing Team, an avid writer, reader, and Milwaukee Bucks fanatic