To unlock and purchase these packs, simply add any available hockey trading card product on e-Pack to your cart.* This week’s pack of 2018-19 Game Dated Moments cards will be available for purchase in the Upper Deck e-Pack™ Store until 1/4/2019 at 8:59 am (PST).

The Flyer’s netminder of the future, Carter Hart, secures his first win in his debut at home as he becomes the youngest Flyer’s goalie to do so and the youngest in the league since superstar Carey Price accomplished the same feat in 2007. 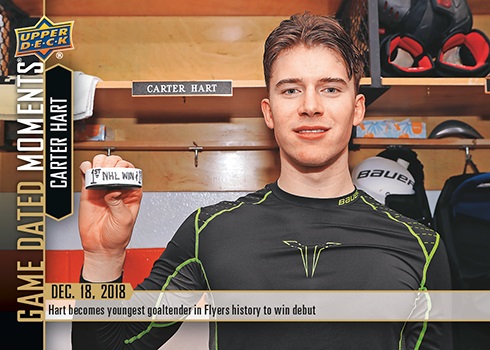 Carey Price holds the Coyotes to a single goal as the Canadiens leave Arizona with a 2-1 victory pushing Price to 300 career wins as he joins rarified air as the 7th active goalie and the only other Canadiens goalie next to Jacques Plante to reach the mark. 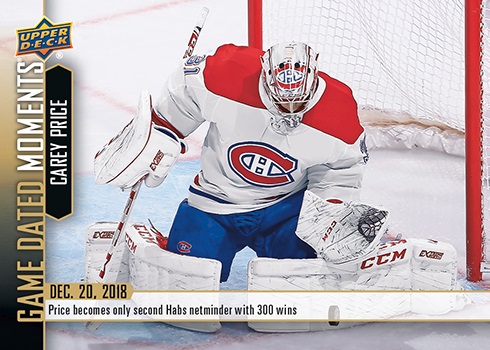 Bergeron shows no rust as he laces up his skate for his first night back in the Bruins uniform since a rib injury in November as he proves to be the difference with 2 assists and 2 goals, one of which being the 300th of his career during an impressive 5-2 win over the Preds. 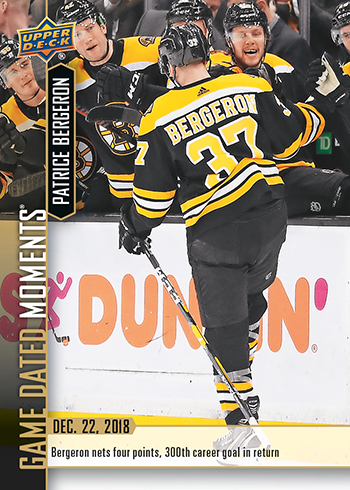 Joe Thornton continues to climb NHL all-time leader boards as he passes up Hall of Famer, Marcell Dionne, for 10th on the all-time assists list after he racks up his 1,041th versus the Coyotes which now puts him only 9 helpers away from passing Mr. Hockey for the 9th spot. 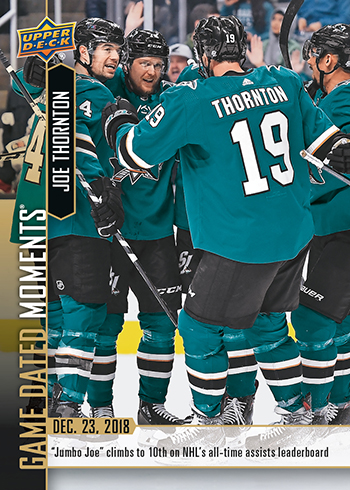 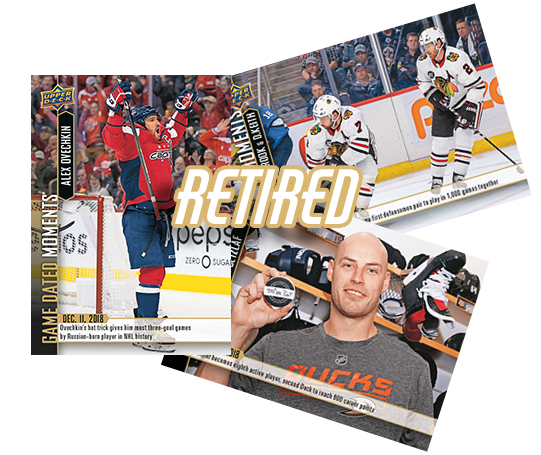