To unlock and purchase these packs, simply add any available hockey trading card product on e-Pack to your cart.* This week’s pack of 2018-19 Game Dated Moments cards will be available for purchase in the Upper Deck e-Pack™ Store until 11/16/2018 at 8:59 am (PST).

Card #13 (Nov. 1, 2018) – Laine Scores the Second Ever Hat Trick Outside of North America While in His Native Finland

Patrik Laine brings his assault on ®NHL goalies to his native Finland as the young superstar racks up only the second hat-trick performance outside of North America helping the Jets down the Panthers 4-2 in a 2-game set in Helsinki as part of the exciting 2018 NHL Global Series. 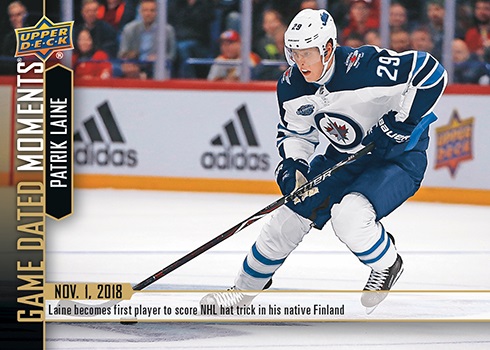 The third pick in the 2018 ®NHL Draft, Jesperi Kotkaniemi, lights the lamp twice versus the visiting Caps for his first two career goals as he becomes the second youngest Canadiens player to score and the youngest player born outside of North America with a multi-goal performance. 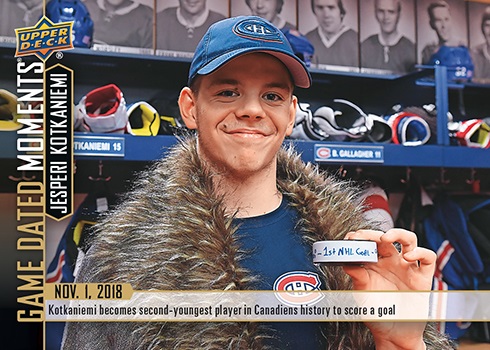 The Canadiens unfurled a scoring barrage with an impressive 6-4 win at home over the defending champion Washington Capitals as they topple the former ®NHL record for fastest 2 goals after Domi and Armia scored within 2 seconds of each other. 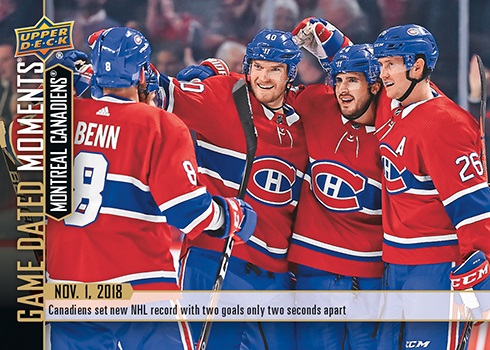 Elias Pettersson, the league’s Rookie of the Month in October, does not show signs of slowing down in November as he becomes the youngest Canucks player and the first Canucks rookie to have a 5-point night, netting 2 goals and 3 assists to help lead Vancouver to a 7-6 victory over the visiting Avalanche in a high scoring affair. 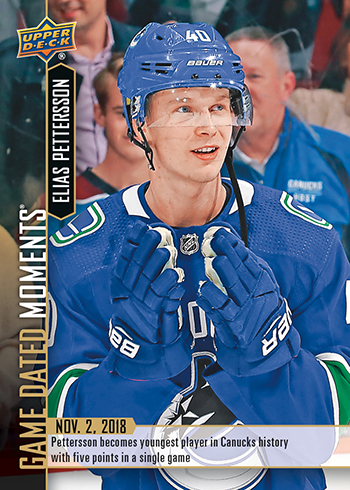 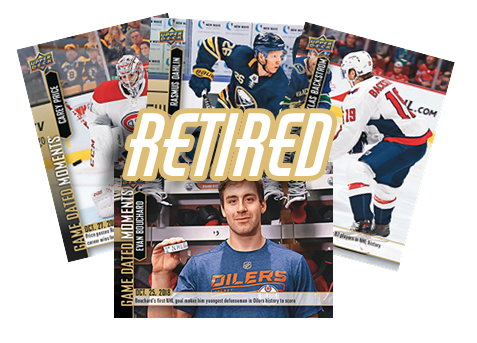