For our final card preview of Legendary®: World War Hulk we’ve reached back into past expansions and brought forward some of the strongest and deadliest keywords and cards that players have faced. As different Hulks rampage across planets and dimensions, only another Hulk can stop them! Cross-Dimensional Hulk Rampage debuted in Legendary®: Secret Wars Vol. 1. 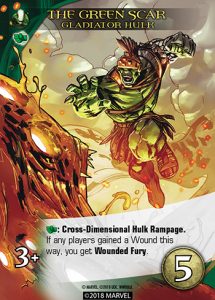 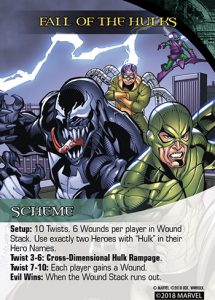 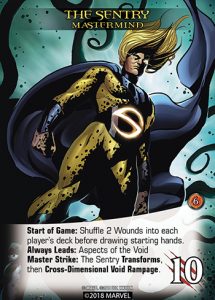 Some alien monsters from the Planet Sakaar and beyond use the gruesome Feast keyword, which debuted in Legendary®: Paint the Town Red. 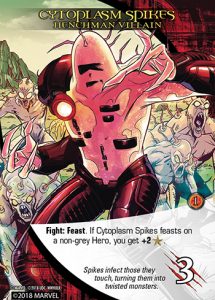 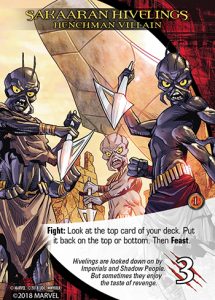 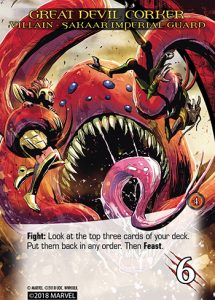 Enemies that can’t beat Hulks with raw strength often try to trap them instead. World War Hulk features an additional card type that debuted in the Legendary® X-Men set: Traps. Each Villain Group in this set has a Trap. 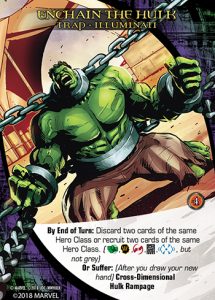 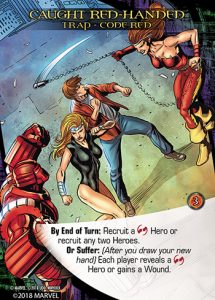 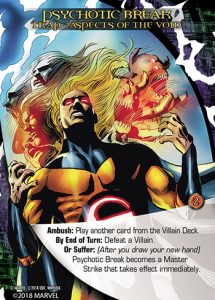 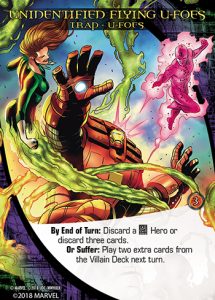 We hope you enjoyed our previews of Legendary®: World War Hulk.  Join us this Fall when we go from the biggest heroes to the smallest.