Early season NHL® trading card releases like MVP and Artifacts have rookie exchange cards that collectors can redeem online. This season there was an incredible carryover rookie class so many key rookies appeared live in those releases, but collectors have been chomping at the bit to get a look at the rookie redemption checklists which we are happy to reveal now. 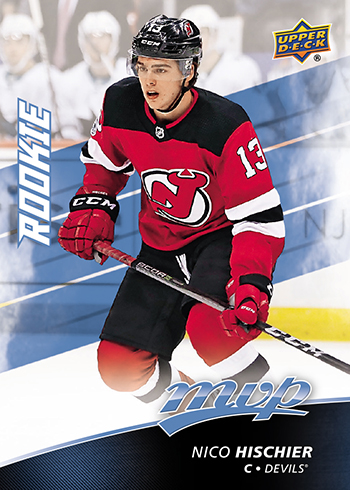 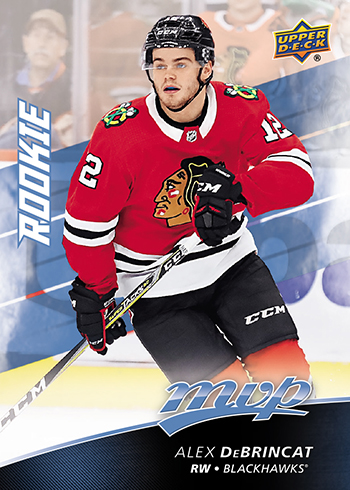 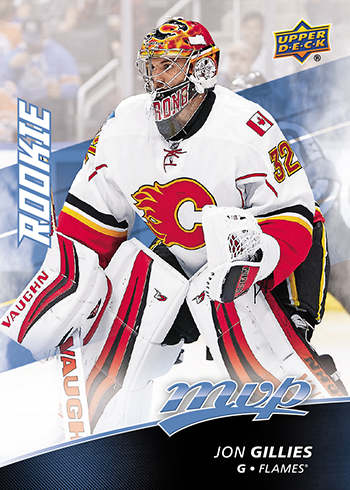 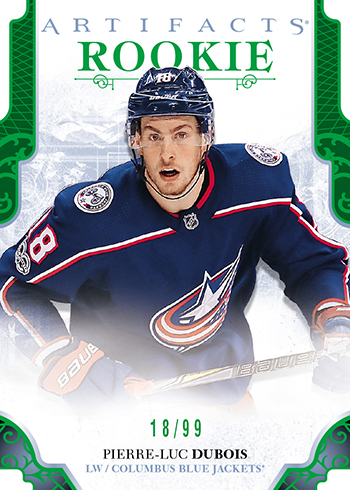 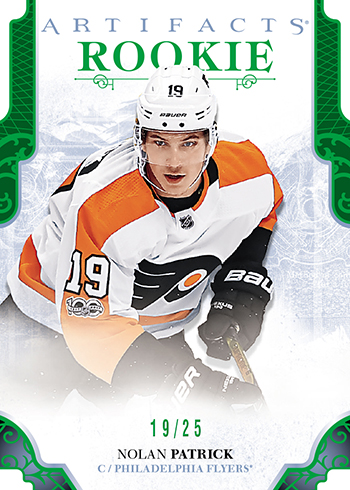 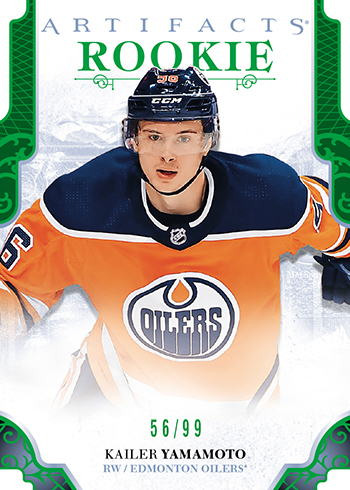 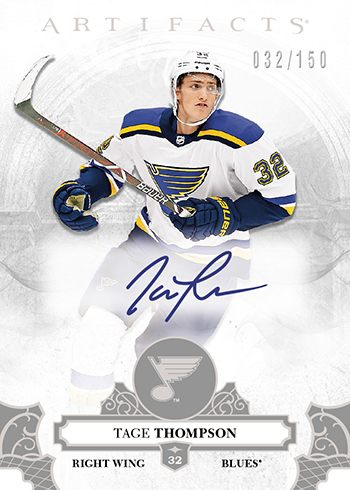 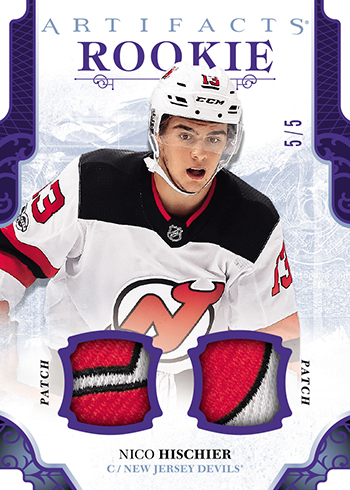 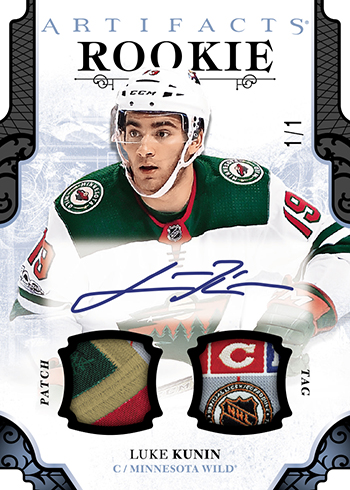 Cards are now moving to the production process and should be available for shipping towards the tail-end of the season given the fact many are premium in nature. We appreciate fan’s patience with the fulfillment process and they will see an update on their redemption accounts when the cards are completed and shipped.