Kane scores his 300th goal late in the second period, becoming only the 21st US born player to do so. Kane also joins a very prestigious short list of Blackhawks legends to reach the 300 goal milestone, which includes Hall of Famers Stan Mikita and Bobby Hull. 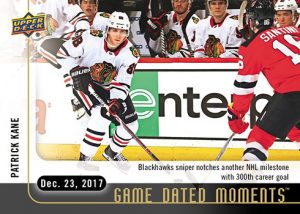 The never aging Jaromir Jagr moves solely into 3rd place for most NHL® games skated in his 1,732nd affair on the ice, further solidifying his Hall of Fame caliber resume. 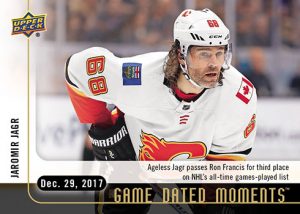 Off the rebound, the Ranger’s young left winger, J.T. Miller, slaps the puck past the Sabre’s goalie and scores the overtime winner in the outdoor New York showdown at Citi Field during the 10th Anniversary of the NHL® Winter Classic. 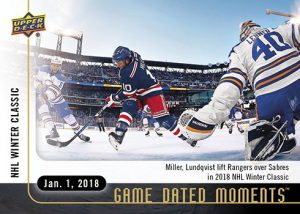 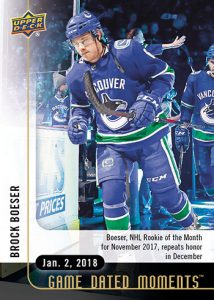