The Panthers‘ veteran netminder reaches another milestone in his prolific NHL® career, by surpassing Curtis Joseph for 4th most all-time goalie wins, in a 4-1 road victory over the Buffalo Sabres. 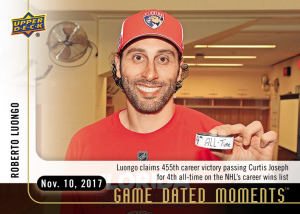 It took only 319 games for the Capitals goalie to reach 200 wins making him the second fastest goalie to do so, only behind Hall of Famer Ken Dryden. Holtby’s performance paved the way for a 4-1 home victory over the rival Pittsburgh Penguins. 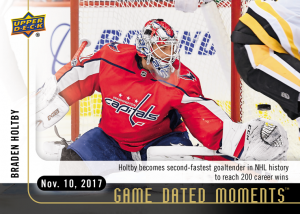 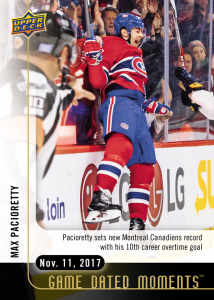