The flashbulbs were almost always flashing during the 2017 NHLPA Rookie Showcase where Upper Deck and the NHLPA partnered to bring many of the top prospects in for a two-day event to conduct interviews, take photos in their new jerseys, acquire autographs and have some fun. Even off the ice, their competitive juices flowed as Max Jones and Sam Steel went head-to-head at bubble hockey proving that in this game, it’s every man for himself! 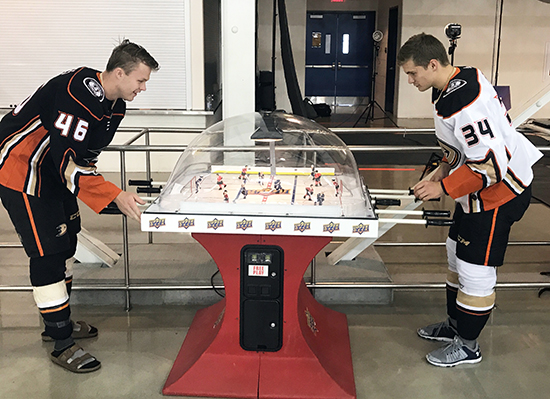 The same thing happened with Tage Thompson and Jack Walman of the St. Louis Blues as the two went head-to-head in match that involved a blistering rally with incredible slap shots. 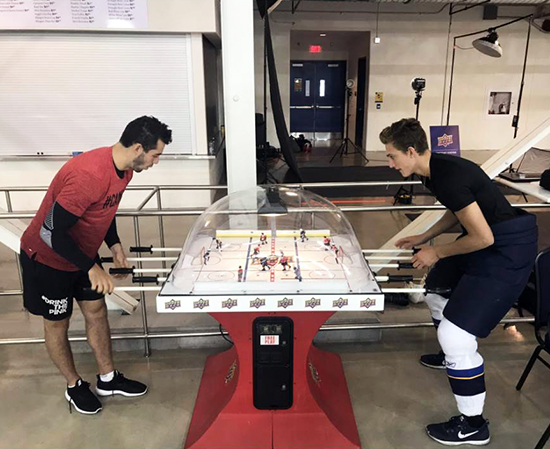 Players like Jack Roslovic from the Winnipeg Jets took some time out for some of the younger fans in attendance to provide them with memories they will never forget! At the ping pong table things got even more serious. 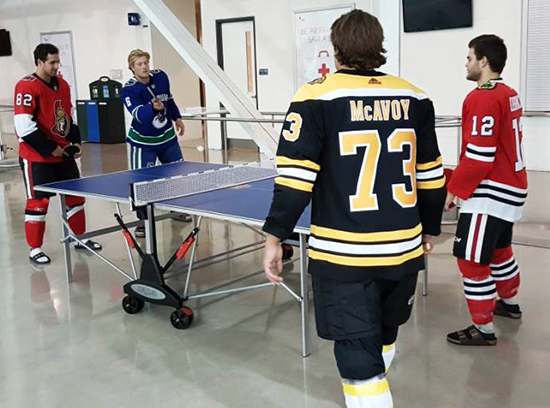 Teams even squared off against each other for doubles grudge matches! 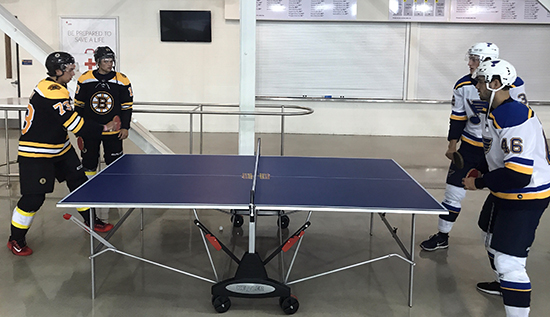 In the evening the rookies were treated to a special dinner in the Great Hall at the Hockey Hall-of-Fame. Then they had their run of the Hall to check everything out, but it didn’t take long for them to make their way to the games area where they went head-to-head against each other with foam pucks. 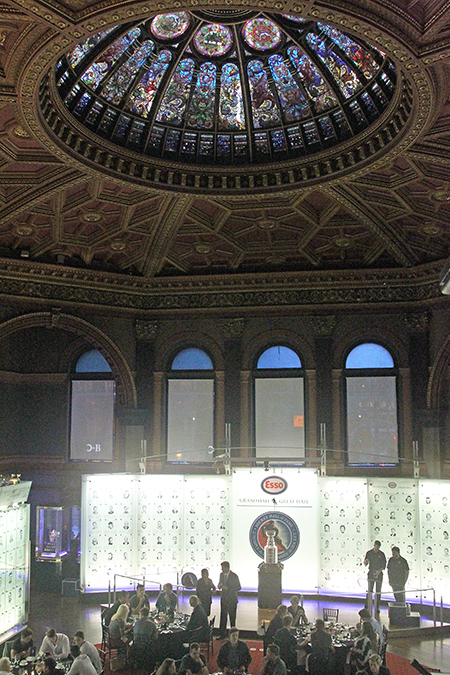 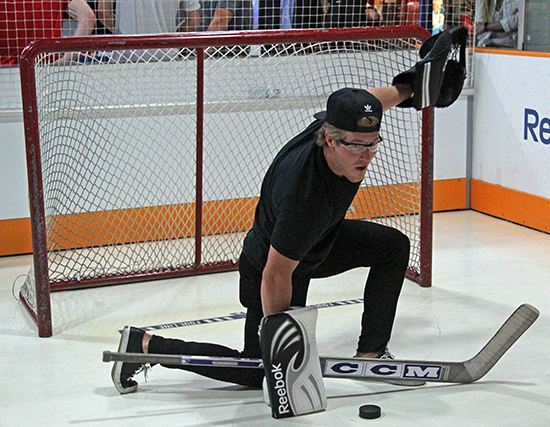 Brock Boeser with the save! 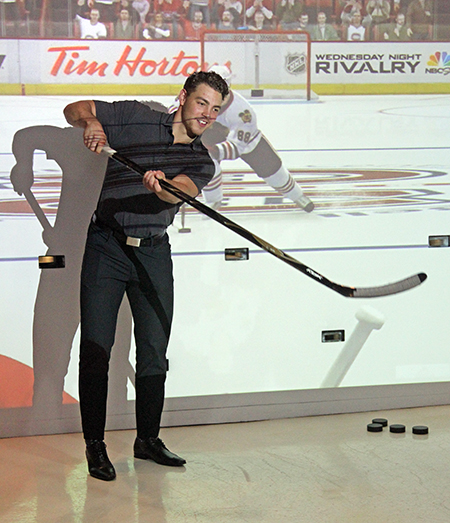 Tyson Jost fires them in! 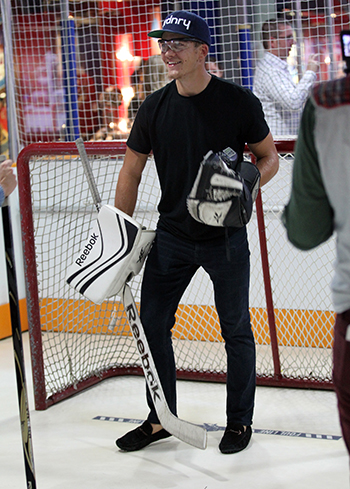 Jack Roslovic is having fun in goal!

It’s great to see the competitive fire burn so brightly in these future stars of the NHL®.