Legendary®: X-Men Preview: A Finale with a Lightshow

Legendary®: X-Men represents the first time we’ve been able to focus solely on the Children of the Atom and based on the reactions players have had with the other previews they are as excited as we are for this expansion. What better way to end the card previews than with a Lightshow. 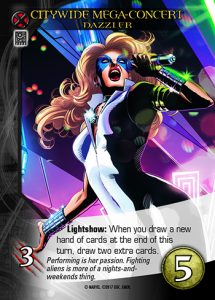 The Lightshow keyword represents X-Men using fireworks and blinding bursts in spectacular combinations. Dazzler and Jubilee are just some of the characters players can use with this effect. 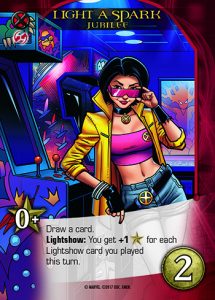 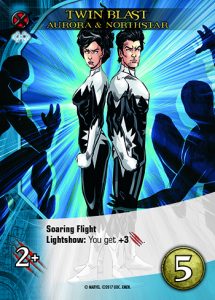 For the Villains side, Legendary®: X-Men ramps up with a new card type: Traps. Every Villain Group in the set contains at least one Trap. 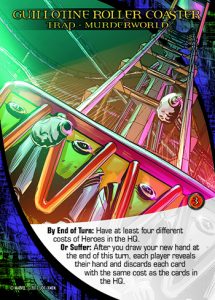 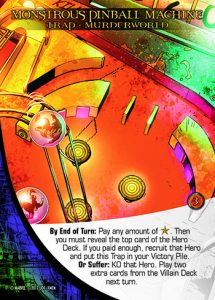 When a Trap is played from the Villain Deck, it gives the current player a challenge to complete that turn to avoid the Trap. If they complete the challenge, they put the Trap in their Victory Pile and get its Victory Points. A Trap is not a Villain and doesn’t enter the city. 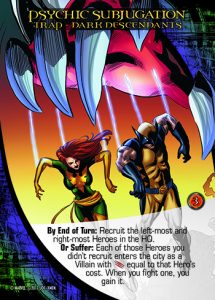 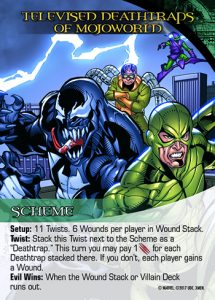 If they fail to complete the challenge, then at the end of their turn they must KO the trap and suffer the listed consequences! They do this after they draw a new hand.

And finally Legendary®: X-Men brings with it Heroic Bystanders in the form of the New Mutants. The New Mutants are Professor X’s students, dreaming of becoming full-fledged X-Men. For them, the Legendary® X-Men set introduces New Mutant Bystanders that become Heroes when you rescue them. 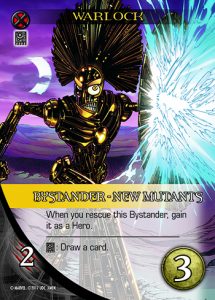 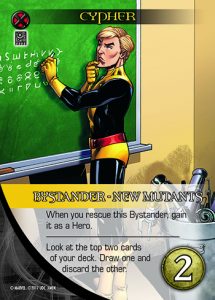 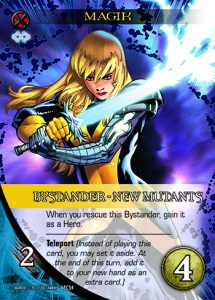 
Where would someone pre-order such awesomeness online!?