When Upper Deck announced the company had reached an agreement to have Tyler Motte sign free autographs at the NHL Draft, there was a lot of excitement with Blackhawks fans. The first day of the NHL Draft however, the Chicago Blackhawks announced a trade that would send Artemi Panarin and Tyler Motte to Columbus so many fans were unsure if Motte would even go through with the signing. Like the pro he is, Tyler showed up early for the session and he was greeted by hundreds of fans eager to thank Tyler for the memorable first season and wish him the best for the future. 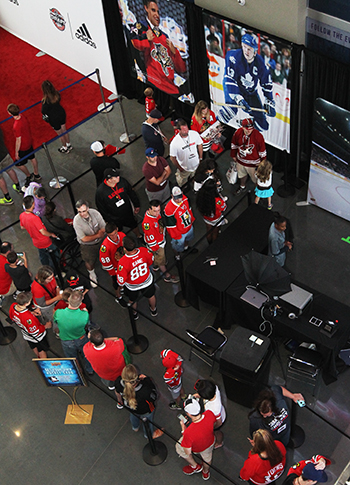 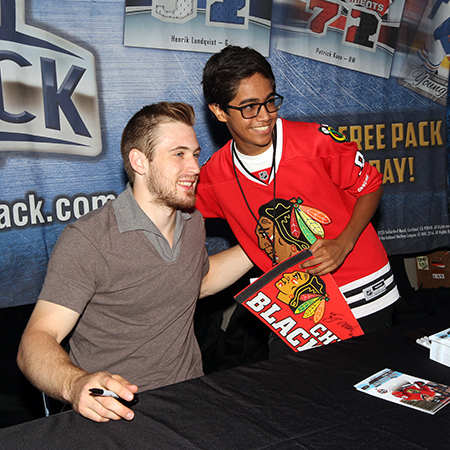 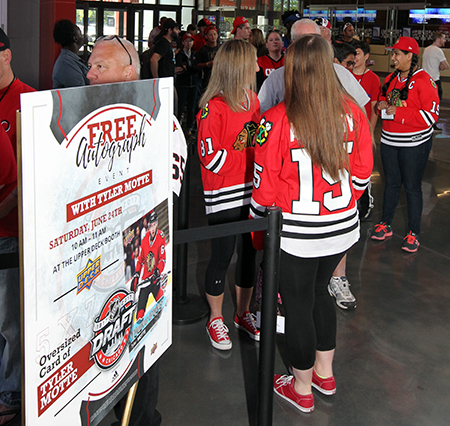 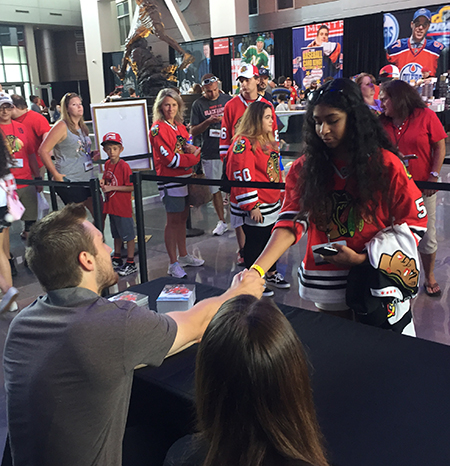 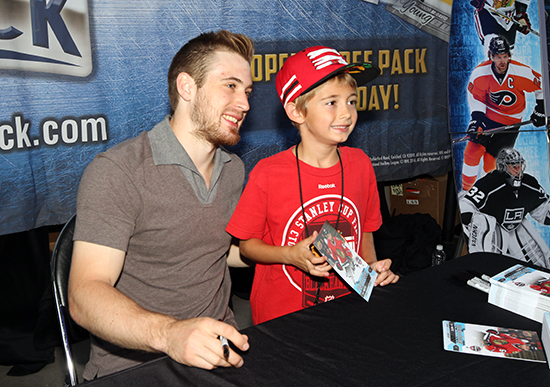 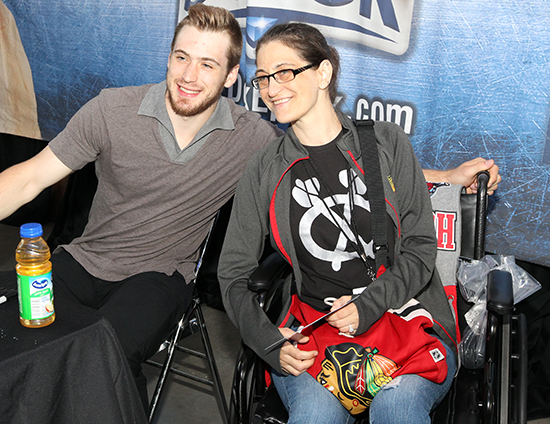 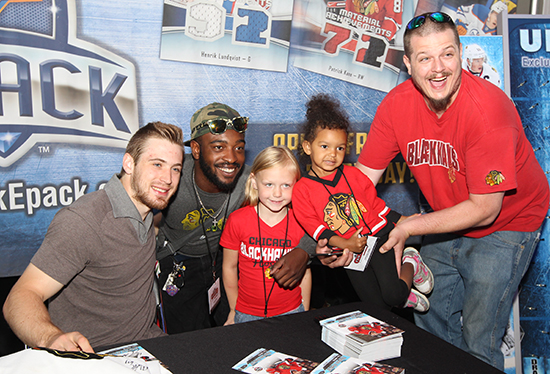 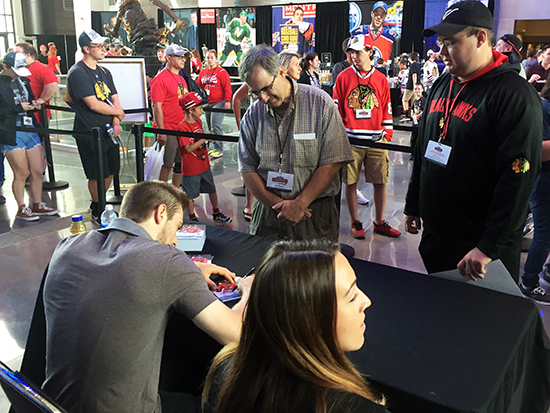 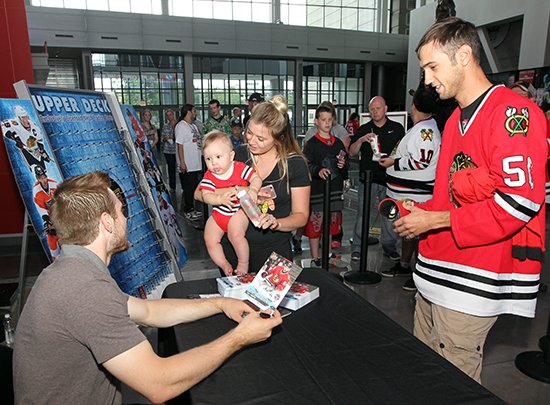 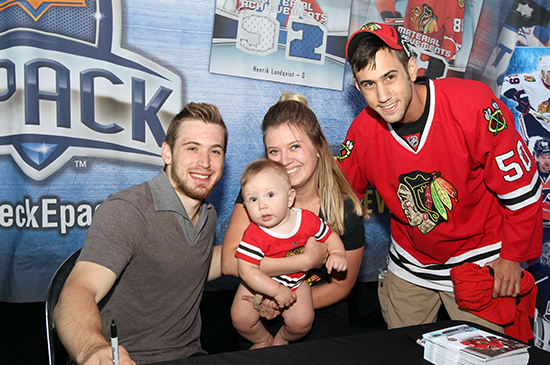 Since it was the Draft, there were even some Columbus Blue Jackets fans that came by eager to greet their newest young star! 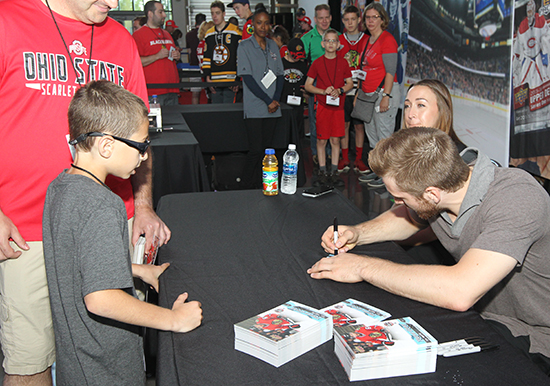 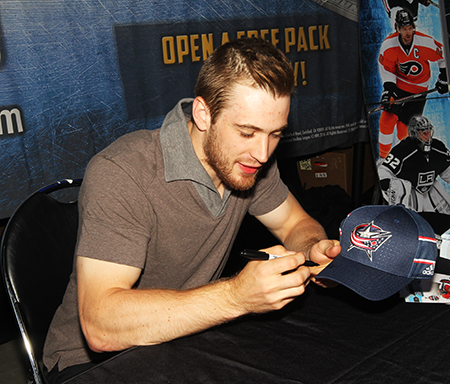 Upper Deck would like to thank Tyler Motte for making time for the fans at this event and for all the fans who wished him well. Good luck in Columbus Tyler!