The 2017-18 NHL® holdover rookie class is one of the best in years! Players like Alexander Nylander, Clayton Keller, Tyson Jost, Vladislav Kamenev, Evgeny Svechnikov, Brock Boeser, Colin White and Adrian Kempe in particular are all poised to make an immediate impact with their respective teams next seasons. What’s more they will be featured in the full slate of Upper Deck products providing some bang for your collecting buck starting with MVP, followed by O-Pee-Chee and then Artifacts before they receive their Young Guns rookie cards in 2017-18 NHL® Upper Deck Series One & Two. 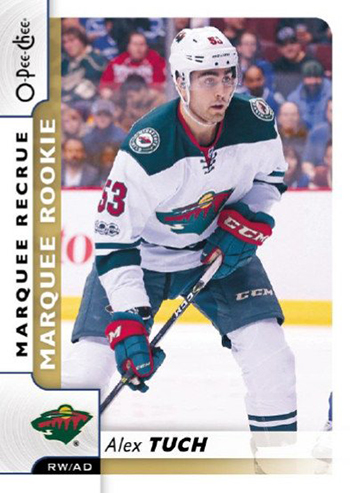 There are a variety of young talent who will be part of Upper Deck’s 2017-18 NHL holdover rookie class.

To help celebrate the fun of this holdover rookie class, Upper Deck is allowing fans to vote on their favorite photos to appear on the company’s Marquee Rookie cards for 2017-18 O-Pee-Chee. Below you will find the three photos you can choose. Check out the winning images below which will be further cropped and color corrected before including them in the trading card set. 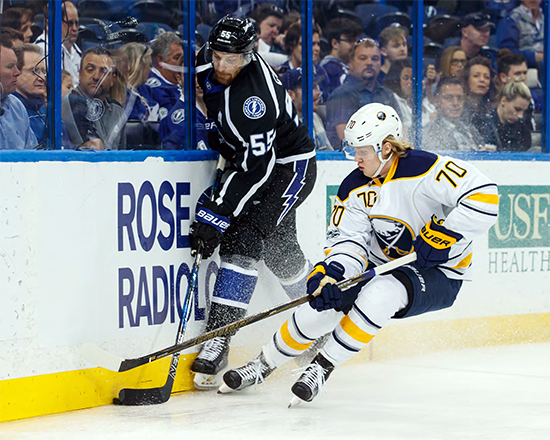 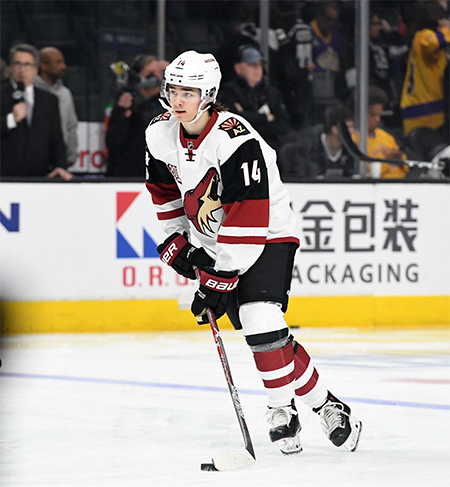 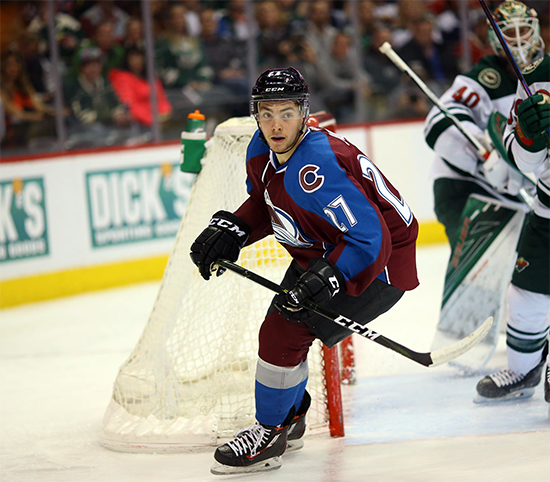 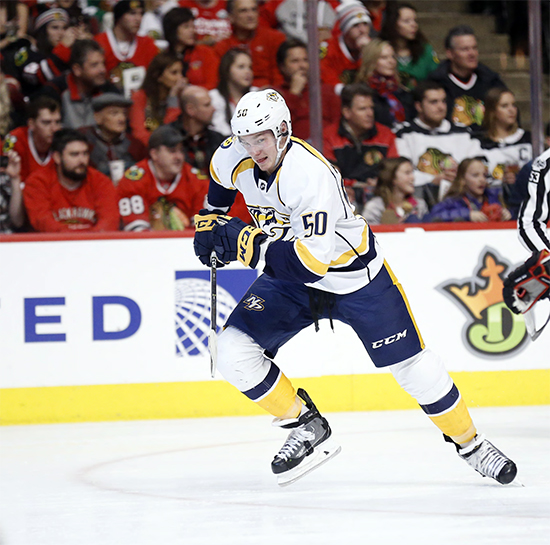 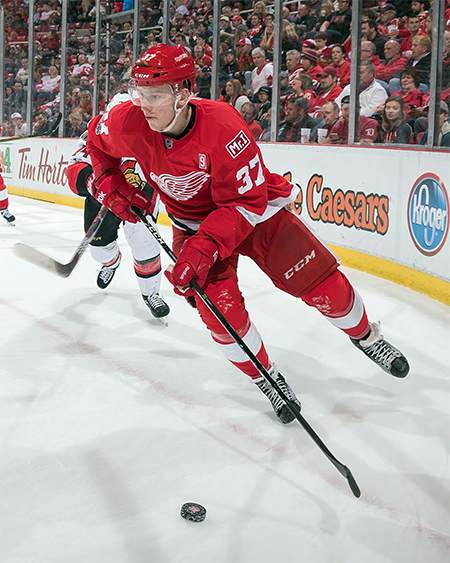 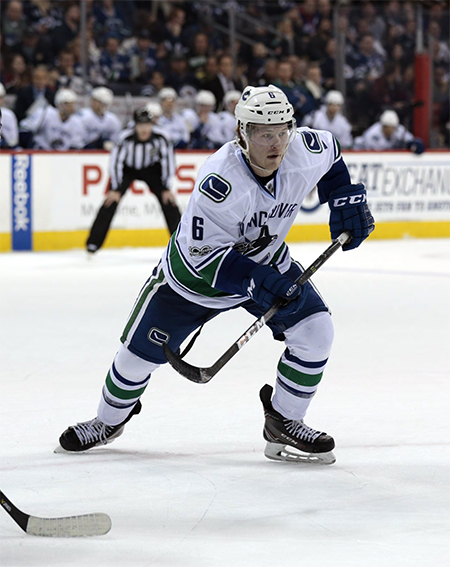 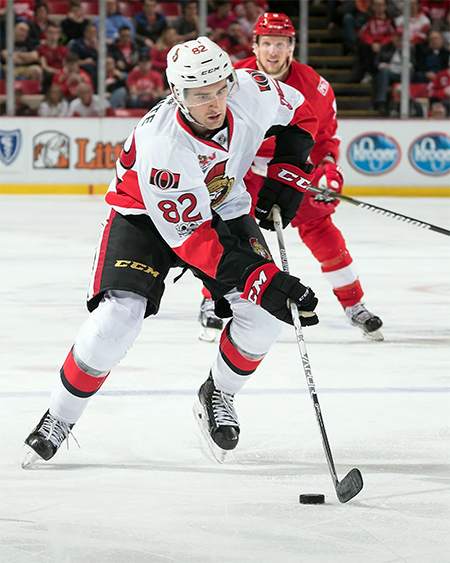 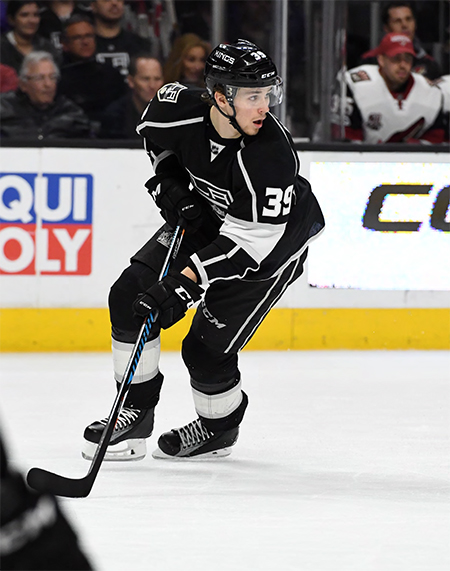 
Here are my votes and thanks for the great opportunity to have cardboard input!


What a great thing for you guys to do.


Nylander #3 – nice action shot
Keller #2/3 – both good shots
Jost – don’t really like any of the shots but if I had to choose, #3
Kamenev #3
Svechnikov #3 – best photo of all the rookies
White #1 – so concentrated that he looks cross-eyed
Kempe #2

And the only rookie I care about:
Boeser #1 – as he has the puck and only if you crop it, don’t need all that space on the right side and why advertise a grocery store chain. There has to be better photos than these out there…if not, give me credentials and I’ll go down to the rink and take some shots.