The electricity at the Hockey Hall-of-Fame last night was palpable as Upper Deck, the NHLPA and CIBC ushered in a new era of hockey collectibles with the launch of Grandeur™. These limited-edition coins are groundbreaking on a variety of levels and feature 20 superstar hockey players. Sportsnet co-anchor and author Ken Reid served as the emcee for the evening in the grand hall as media from around North America and special guests looked on.

Upper Deck President Jason Masherah, NHLPA Executive Director Don Fehr and executives from CIBC took the stage to unveil Grandeur™ and to talk about the collaborative effort needed to bring a revolutionary product like this to the market. Take a look at some of the images from this historic evening: 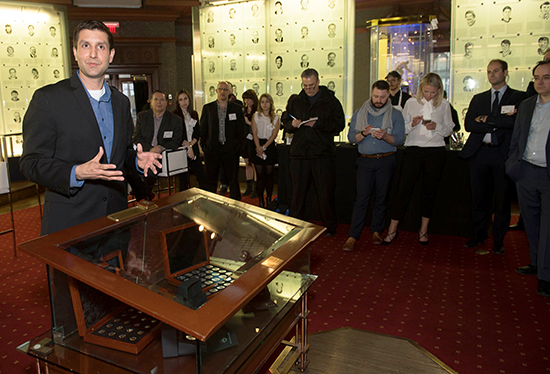 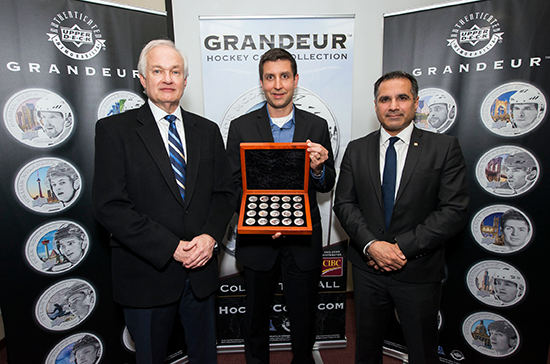 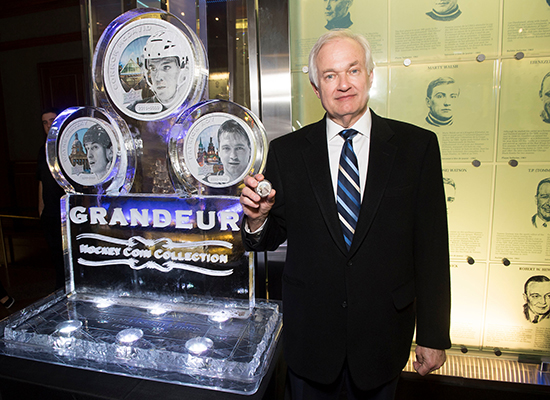 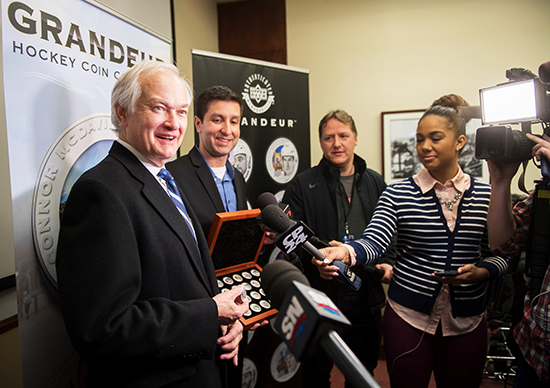 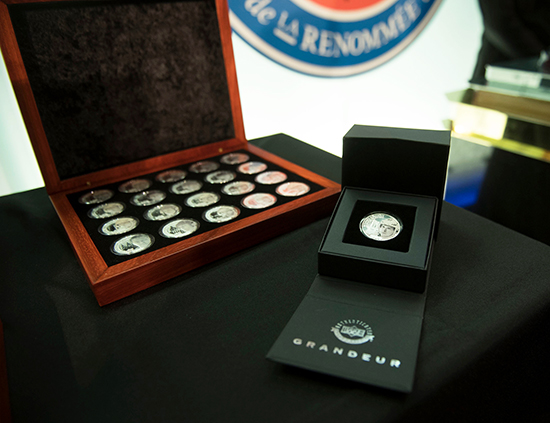 Here are just some of the things that make Grandeur™ hockey coins so unique: 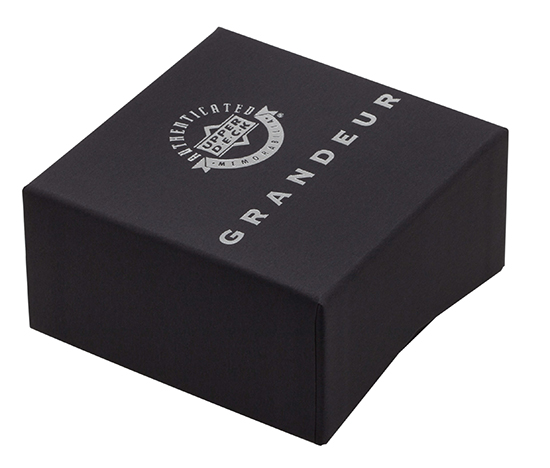 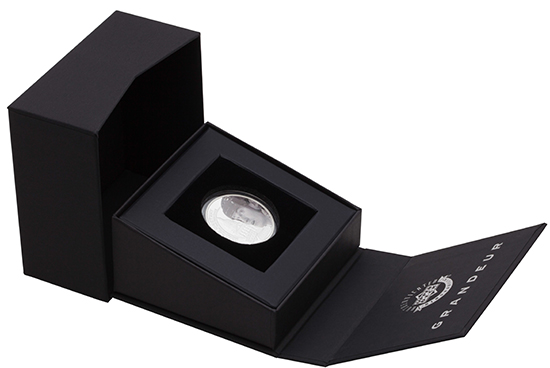 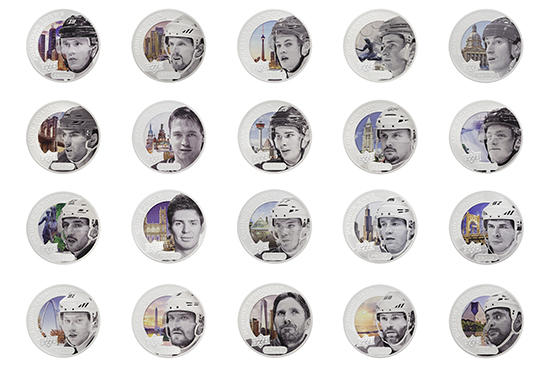 Here are some of the reactions we’ve seen from fans getting their first glimpse of Upper Deck’s Grandeur hockey coins today:

@TradingCardBlog: The @UpperDeckSports Hockey Coins are pretty sweet looking if you haven’t seen them!

@RoseTintedVisor: FOLKS, there is a coin… with John Tavares’ face, and the Brooklyn Bridge. and I need it in my life. #isles

Joe Lafontano: This is a big investment for Upper Deck. I hope collectors will grasp this idea… They’re precious metals, their value can only increase!

@EpackExchange: First hit of the new #Grandeur coins. These are good lookin!! Not a bad one to pull! 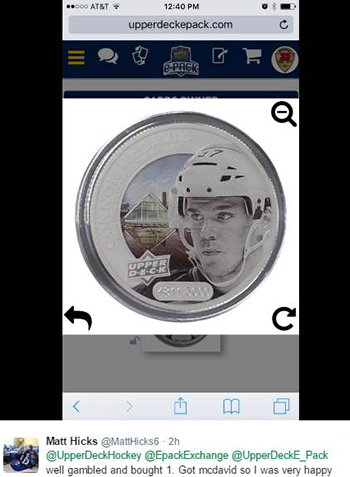 @Pabst_Beer_8: I’m drooling over these coins