‘I can’t lie to you about your chances, but… you have my sympathies.’ – Ash (Alien)

One of our goals for the Legendary® Encounters: An Alien™ Deck Building Game Expansion is to refresh the existing content of the base game. We’ve done this in several ways. Some are straight forward like… 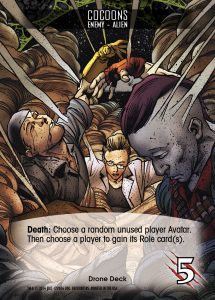 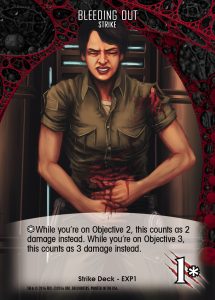 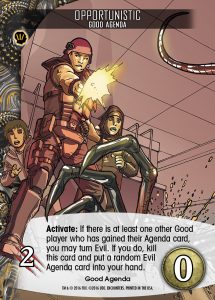 Hard Mode is a way to increase the challenge of the game for players who feel that they have mastered the regular game. Included are Hard Mode versions of all Locations and Objectives (even the ones from the base game). These make the game more difficult in general and are also a good way to make playing solo with a single Avatar more fun. 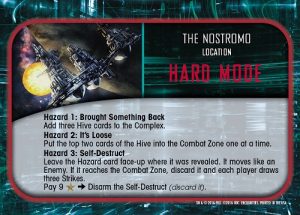 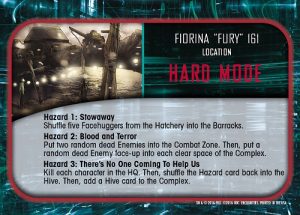 And some make completing Objectives trickier. 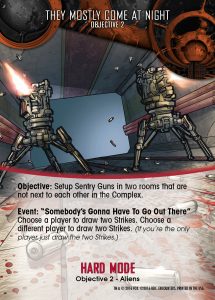 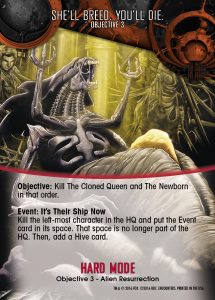 When playing on Hard Mode, we suggest swapping out all Locations and Objectives for their Hard Mode counterparts.

The expansion also introduces Soldiers as another way to make the game harder. Soldiers are the opposite of Drones: while Drones make the Hive easier, Soldiers make it harder. 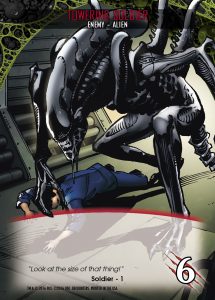 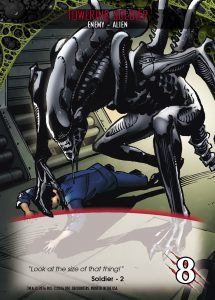 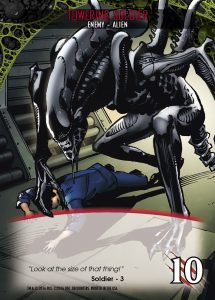 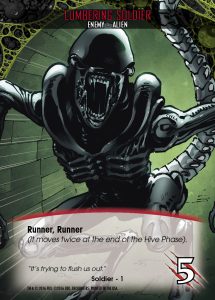 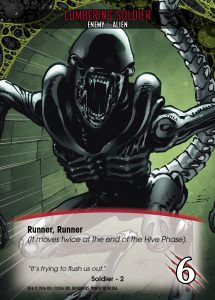 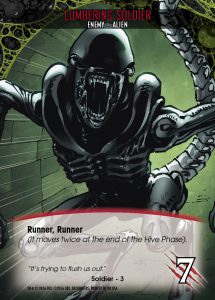 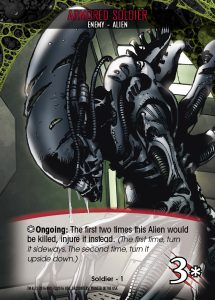 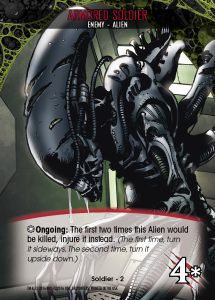 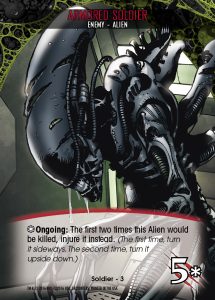 As you can see, Soldiers are tougher than the usual Aliens you’ll face in a given mini-deck, so they add a kind of “mini-boss” feel to the game. You can use Soldiers by themselves or along with the Hard Mode cards.

With this expansion offering so much new content like, new Playable Characters, new Stories, the ability to play as the Queen, it’s ready to (chest) burst. Let us know in the comments below what you are most looking forward to with this expansion.

We hope you enjoyed today’s preview. The Legendary® Encounters: An Alien™ Deck Building Game Expansion hatches in stores this December 7th and is available for pre-order now at your favorite local gaming store.


December 7th. Make sure your preorder is all set.


As someone who has, quite literally, played about a thousand games of Legendary (the vast majority being Marvel advanced-solo), I’m most looking forward to Hard mode. Alien was far too easy to play solo with one character.


For the new strike card in that example, wouldn’t it be simpler for it to say “Take damage equal to the current objective level” ?

So looking forward to this. Is the release date the same for UK and USA?


Really want this under my tree in the UK on 25th December. Mostly play solo with 2 – 3 characters but the Queen looks like an interesting option. Well done for all involved in this expansion.