Great in-game photography is one of the cornerstones of what makes Upper Deck’s flagship trading card release so popular with fans every year. If you take a look at some of the subtle nuances to photography used in 2016-17 NHL® Upper Deck Series One that hits hobby shops today, you will see the team does an amazing job of capturing player’s passion and skill on the ice. 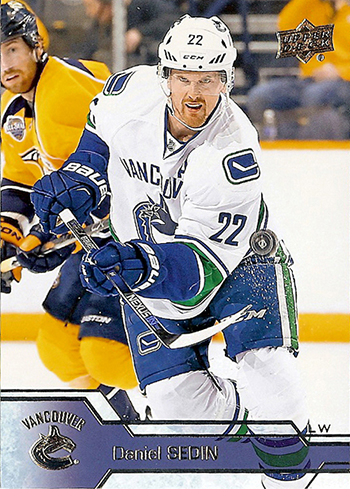 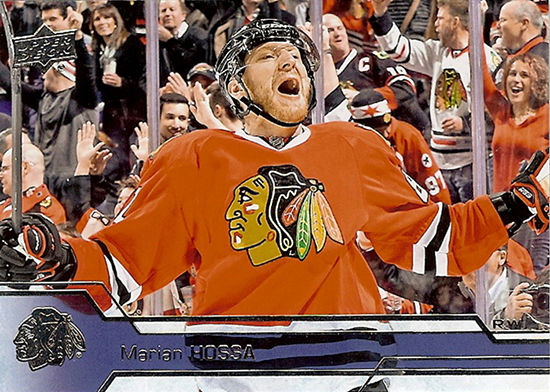 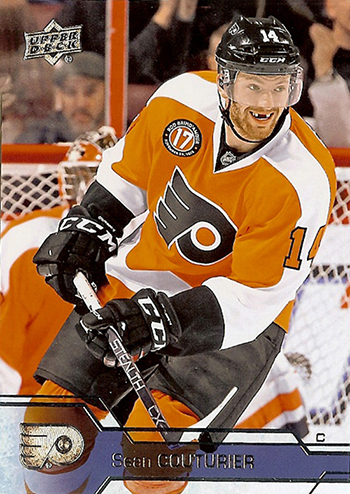 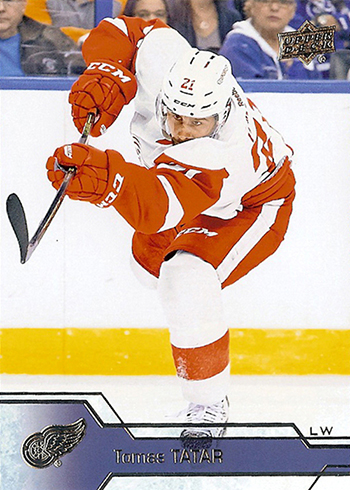 Upper Deck’s network of photographers also look to tell a story with their imagery and one of the stories in the NHL® last season that was so memorable involved the Jansen boys. These two youngsters had been lobbying their parents for a puppy for some time so their father made the boys a bet; if Bobby Ryan scores a goal, they could get a puppy. Well Bobby did score a goal and they did get that puppy! And now that moment is captured on an Upper Deck card! 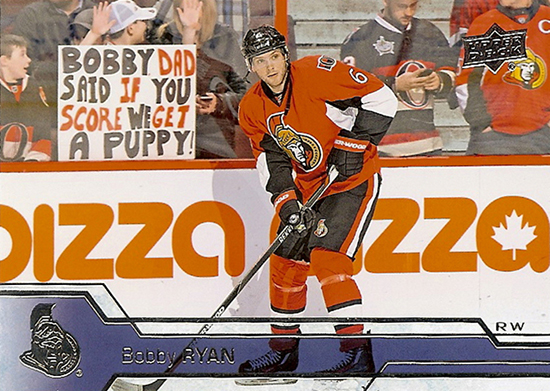 We hope it brings a lot of smiles to fan’s faces when they score one in hobby packs today!