The Hockey Hall-of-Fame and Upper Deck Collaborate for a Makeover that can only be called a Great One!

If you’ve never been to the Hockey Hall-of-Fame in Toronto, you have got to see it. And for those who have been before, there is always something worthy to come back and see again. Frequently there are new exhibits added to the Hall that make each visit an unexpected treat that tie to fond memories of hockey’s greatest players in the game’s most exciting moments.

As an exclusive collectibles sponsor for the Hockey Hall-of-Fame, Upper Deck wanted to work with this hockey Mecca to provide fans something exciting and new to see. One of the areas of the Upper Deck Collector’s Corner was a familiar attic scene of hockey memorabilia from years gone by. 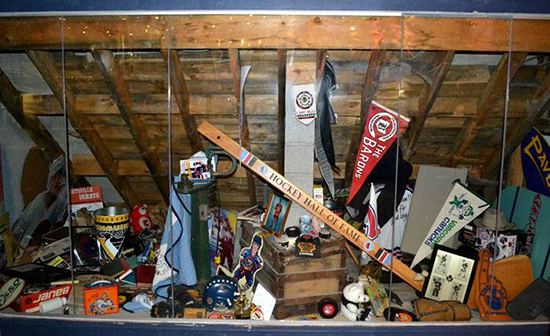 As the NHL® prepares to celebrate their 100-year anniversary shortly, Upper Deck wanted to create an exhibit that celebrates hockey with a more modern view of premium collectibles for the game’s greatest star and ambassador for the NHL® Centennial Celebration; Wayne Gretzky. 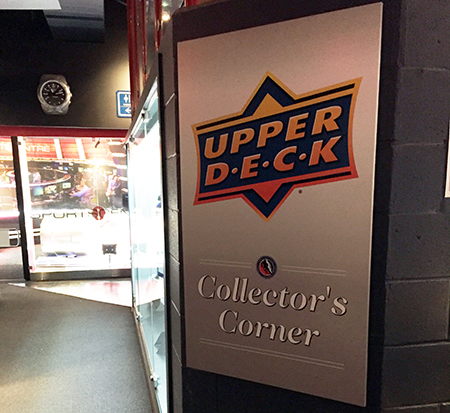 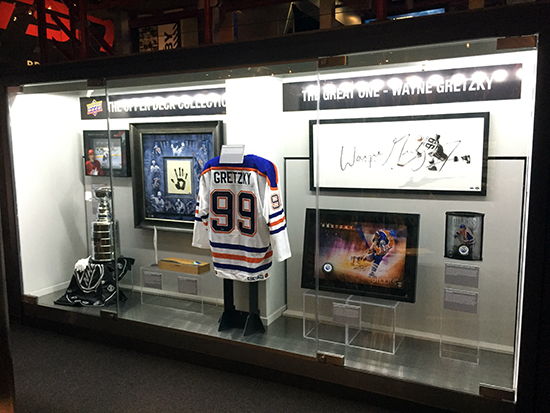 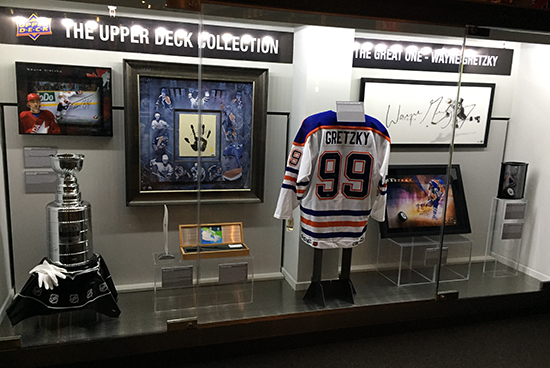 Enclosed in this contemporary display are some of the most unique collectibles for Upper Deck exclusive spokesman; Wayne Gretzky. Make your way to the Hockey Hall-of-Fame to see the amazing limited-edition pieces in person like the Tegata piece, “The Show”, the Breaking Through piece and the Vancouver Olympic torch replica to name a few. 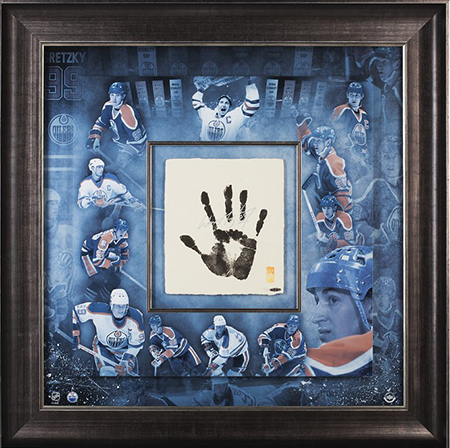 Upper Deck’s Tegata piece includes not only Wayne Gretzky’s signature, but also his hand print on this limited-edition collectible.


Absolutely LOVE it! 2 of my favorites together at the HHOF!