Details on the set will be released in the coming months, but we wanted to share a few preview images of some of the cards and players who will be featured in the set: 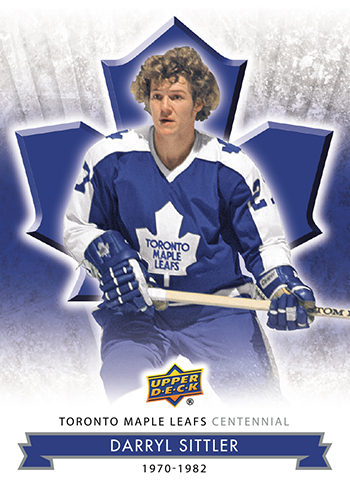 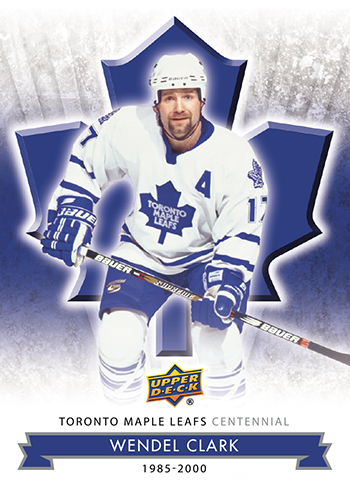 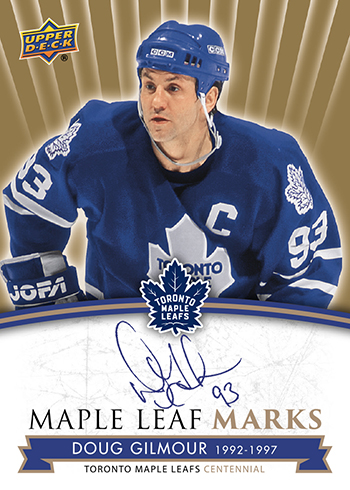 It’s not every year the Leafs turn 100, so we want to make sure fans have a special collectible to commemorate the occasion with! We hope the Leafs Nation enjoys!


Shut up and take my money.