Trick or Trade: Upper Deck Continues to Give Back to Police and Fire Departments with Annual Event

The phone calls and emails start coming in early October. “You are doing Trick or Trade again right? Can we come?” For several years now, Upper Deck’s Trick or Trade event has been a great program to help local law enforcement, border patrol agents, detectives, highway patrol and fire departments give back to their communities to establish trust and goodwill during Halloween and into the holidays. This year, Upper Deck donated over 10,000 packs of cards to these organizations for the company’s annual Trick or Trade event. 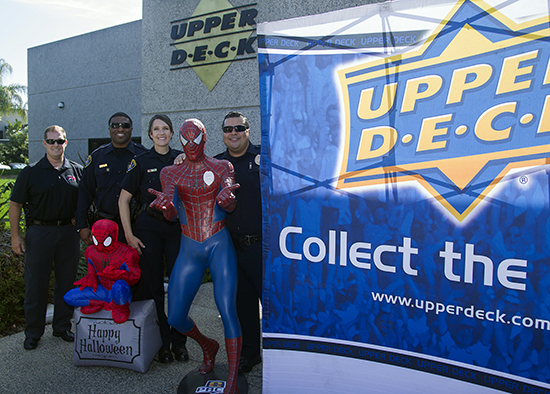 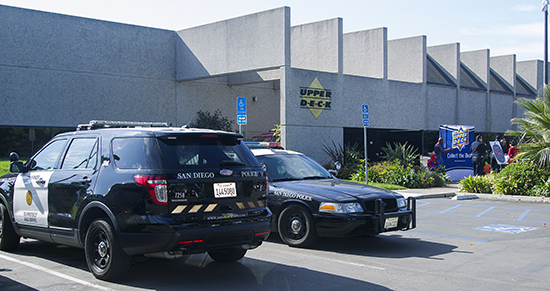 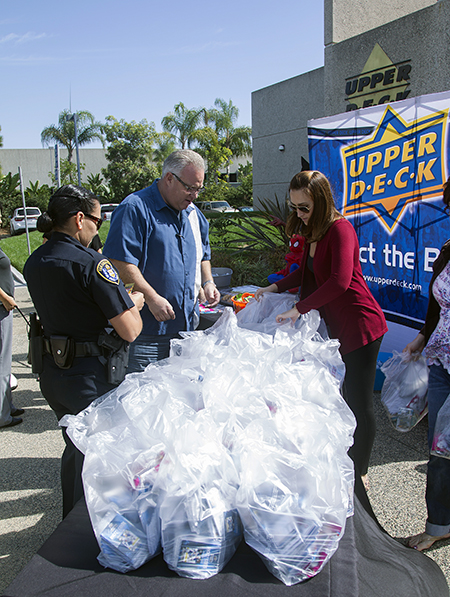 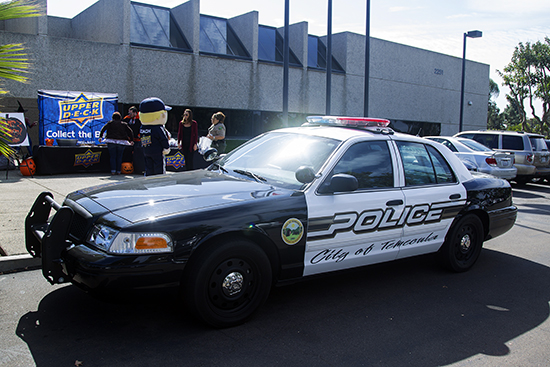 Some of Upper Deck’s corporate neighbors wondered what was going on as police cars and fire trucks came into the parking lot with their sirens blaring. 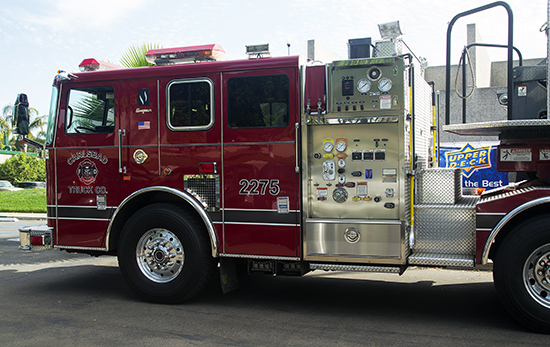 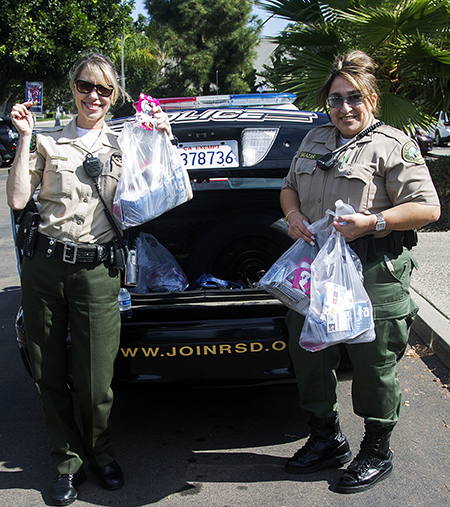 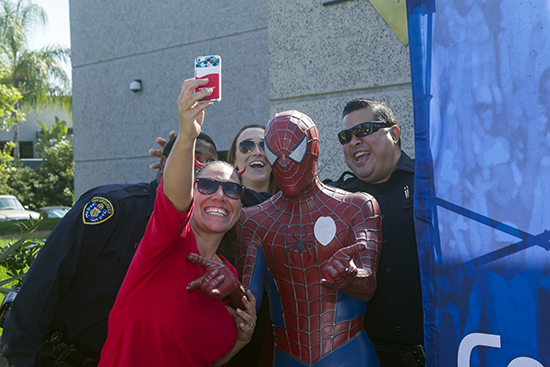 They were greeted by Upper Deck’s beloved mascot; Coach Cardman. The Coach gave high fives and even hugs to these brave community defenders. 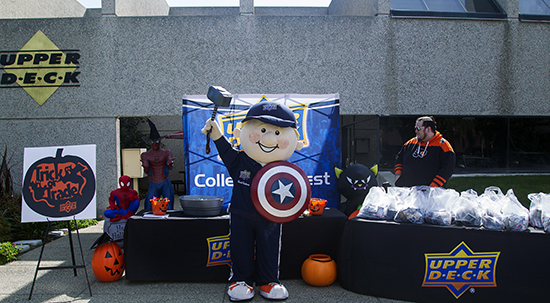 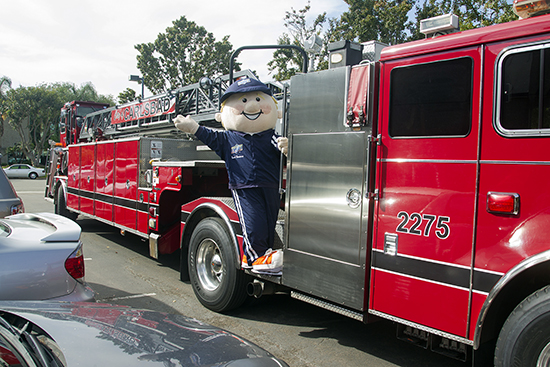 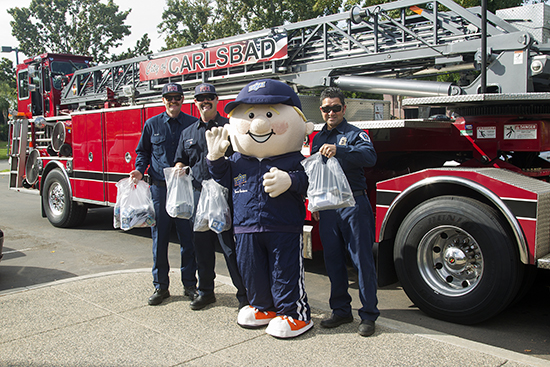 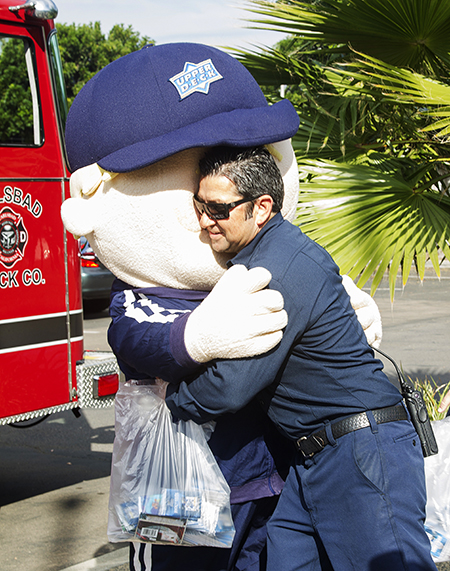 Those who turned out were treated to snacks and drinks before they loaded up on bags of cards featuring a diverse offering of Upper Deck trading cards. 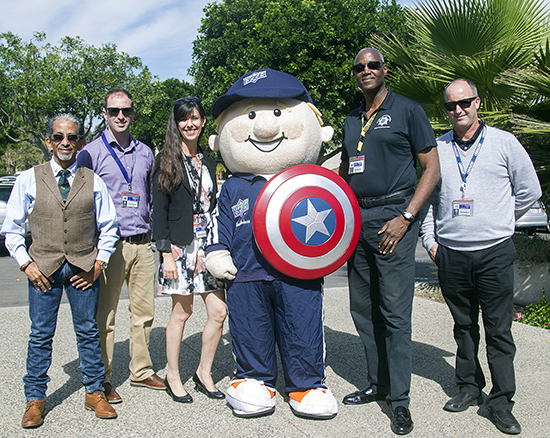 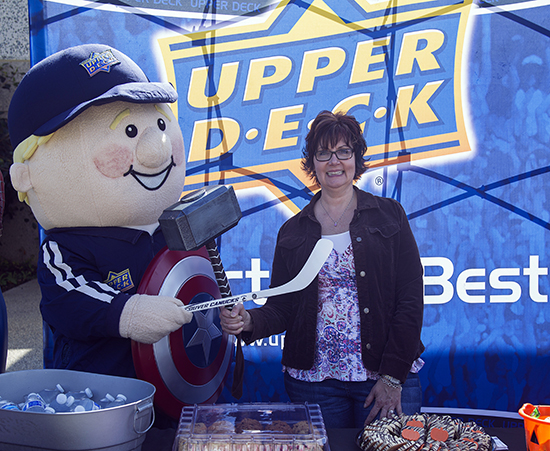 Thanks to all those who came out to take part in Trick or Trade 2016! See you next year!