Upper Deck creates a variety of promotional sets throughout the year to help engage fans and create excitement about the hobby. The UD Midnight parallels, the Victory Black Rookies and Parkhurst Priority Signings cards are available to customers in packs at the Fall and Spring Sports Card & Memorabilia Expos. The Biography of a Season set, the NHL All-Star Skill Competition set, and the Stanley Cup Champion set are available through Upper Deck Authorized Group Breakers and Authorized Internet Retailers. Upper Deck’s National Hockey Card Day set is always a favorite after the first of the year and packs are free just for visiting your local card shop. Prominent Cuts and Top Shelf rookie cards can be found in Upper Deck’s National Sports Collectors Convention packs. This season Upper Deck even created a cool set for the 2016 NHL Draft for shops in Buffalo and Canada. And the Tim Horton’s Upper Deck hockey cards are a great way to get fans excited for the start of the season.

There are special events that come along from time to time that Upper Deck works to produce meaningful trading card sets for. The World Cup of Hockey is an event that is so special and so unique, Upper Deck just had to create something special for it! The event will bring together the best in the world of hockey to compete on a grand stage in Toronto from September 17 to October 1. There will be eight teams competing – Team Canada, Team Czech Republic, Team Finland, Team Russia, Team Sweden, Team USA, Team Europe and Team North America. The most interesting team in the field is Team North America, dubbed the “Young Guns” team, which is made up of the top Canadian and American players under the age of 24-years-old. 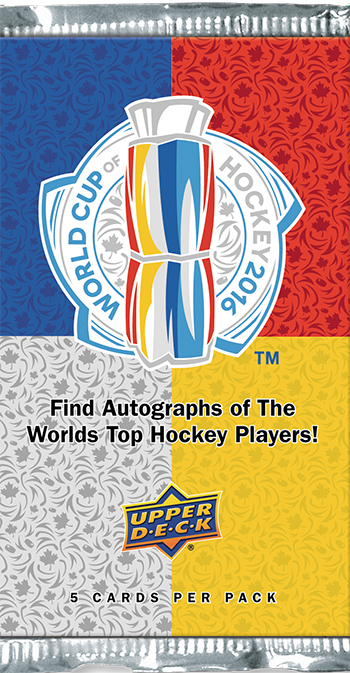 Starting September 15, select hobby shops will have Upper Deck World Cup of Hockey packs to use with fans as a gift with purchase for new UD card orders.

Upper Deck is producing special 5-card packs that will be available at hobby stores as a gift with purchase of $25 on Upper Deck NHL® products starting September 15. If you want to score these packs however, you need to let your local card shop know you want them to carry this special promotional set. So get on the horn and make sure they get their orders in for these special packs for this incredible event! 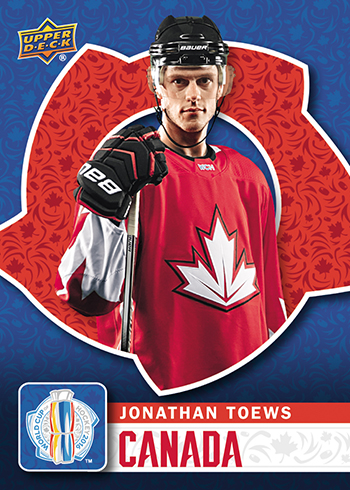 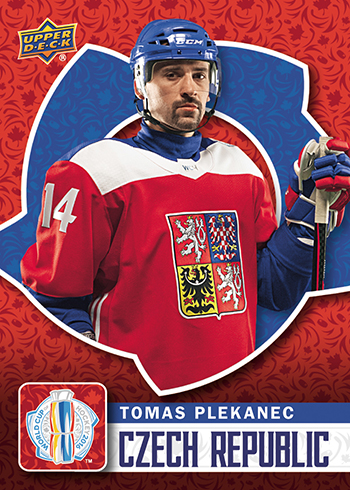 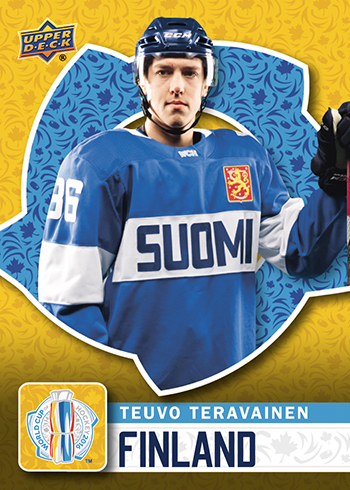 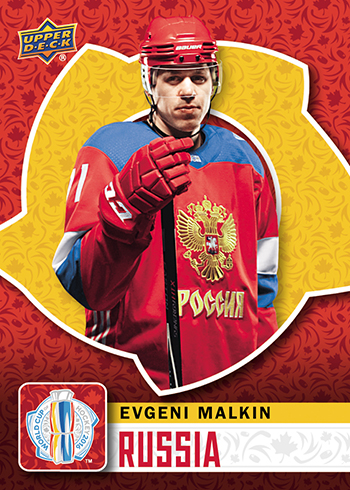 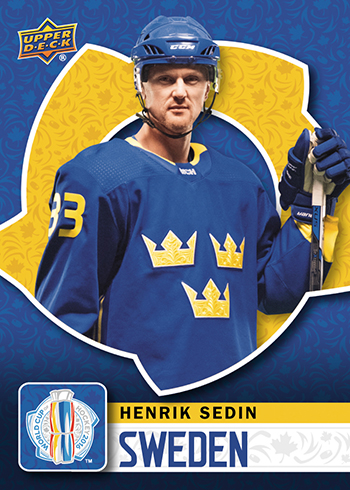 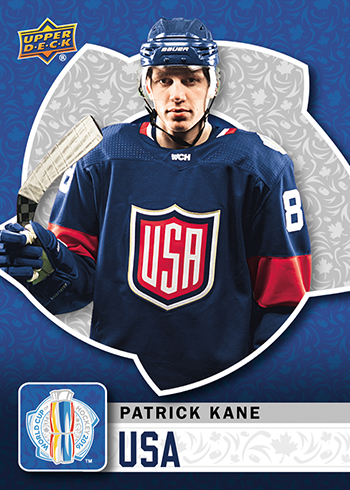 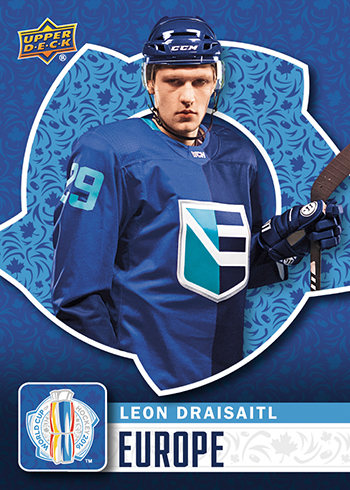 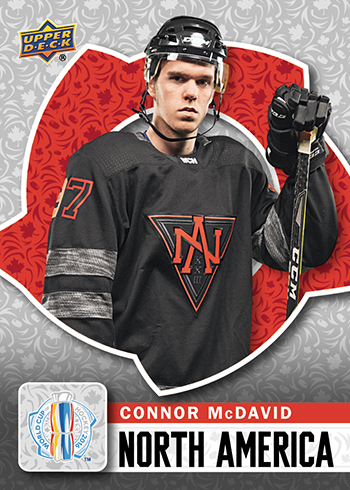 There will be autographed cards and one-of-one printing plate cards inserted randomly into packs! The sets will also include some of the first-ever licensed trading cards for 2016 NHL® Draft picks! It should be an awesome set for an amazing tournament, don’t miss it! 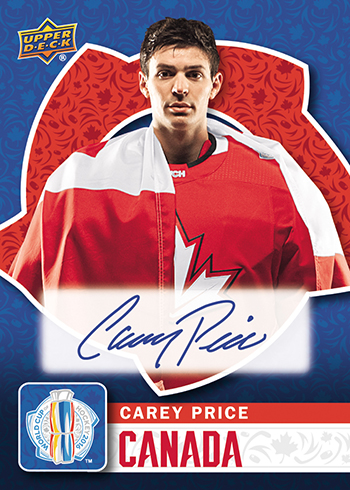 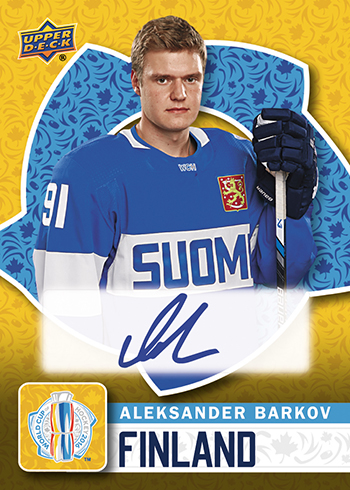 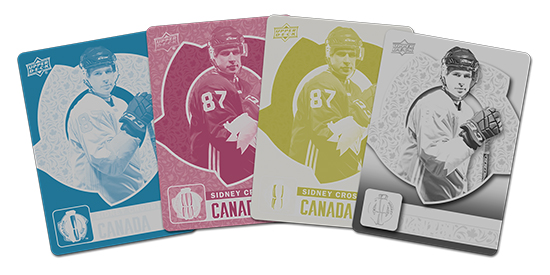