Legendary®: Big Trouble in Little China is a deckbuilding game about fighting ancient evils with a gang of unlikely heroes in San Francisco’s Chinatown. This is Upper Deck’s first venture into a new license using the Legendary engine of Masterminds trying to complete evil Schemes and the Heroes who are out to stop them.

Players that have played the previous Legendary games will be pretty far along to knowing the rules of this game. The two changes to pay the most attention to are the addition of Mediocre Heroes and the new Chinatown area in the City.

In Legendary®: Big Trouble in Little China the starting hands have changed from the previous version of Legendary. Each player will start with 6 Chang Sing Strategist (Recruit) and 4 Chang Sing Warriors (Attack). 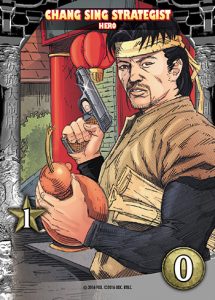 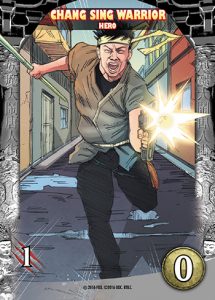 To get to the full 12 card starting decks players will also add 2 Mediocre Heroes. All Mediocre Heroes give a standard 1 point of Recruit. They each can increase, or decrease (Jerk), in power as the game goes on. 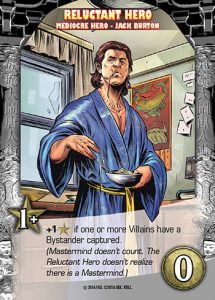 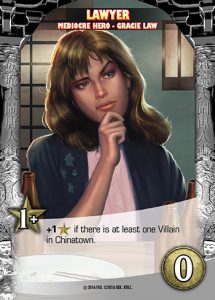 With 12 different Mediocre Heroes available in the game, the number of possible combinations keeps this game fresh and new during each play through. 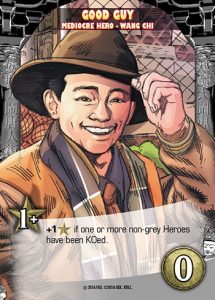 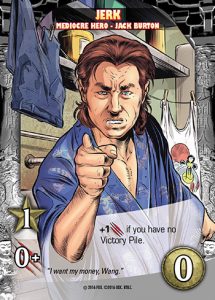 While the City still contains the same spaces as previous Legendary games, a new area has been created that can both help and hinder the Heroes. The Streets and Rooftops of the City are now additionally referred to as Chinatown. 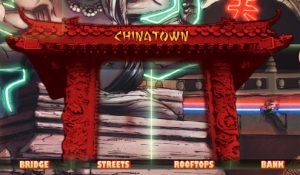 Heroes, Villains, Masterminds, and even Schemes may refer to Chinatown and may gain or lose effects based on what is happening there.  Additional previews will touch on these cards and how they interact with that mystical part of the City.


As a girl with green eyes, I was so excited to see this game come out. I was born in 1980, and loved this movie as a kid (still do). It’s such a cult classic, and I hope the game will bring more people to the movie following. “It’s all in the reflexes” -Jack Burton


Please let me know what you think of it if you play it. I’m a big fan of the movies and this intrigues me. Have you paid your dues jack? Yes sir the check is in the mail!!