What Does Winning the NBA Championship Mean For LeBron James Collectibles and Trading Cards?

That’s what one investor paid for a signed 2003-04 Upper Deck Exquisite Rookie Card of LeBron James BEFORE he brought a title home to Cleveland. The card is the most valuable modern day rookie card in the industry and one has to now ask themselves, ”What does it mean for values on LeBron James rookie cards going forward?” 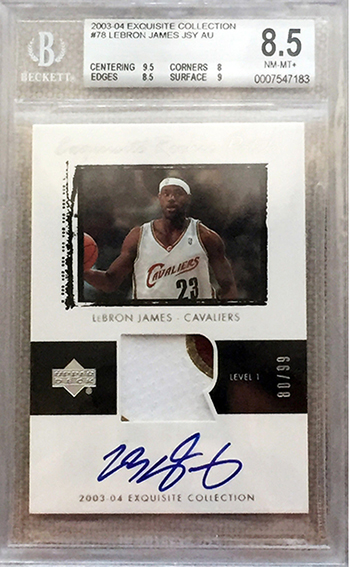 “The market has always been incredibly strong for LeBron James’ rookie card from the landmark 2003-04 Upper Deck Exquisite set and his performance during the 2016 NBA Finals may propel interest and demand for it to another level,” said Beckett Basketball Editor Stephen Laroche. “While that particular card is iconic within the hobby in the eyes of most basketball collectors and could see strong sales in the coming weeks, there are other affordable rookie cards of his that can be rediscovered from Upper Deck products which were issued that year. His signed rookie cards from 2003-04 SP Authentic and Ultimate Collection remain quite popular, but one that flies under the radar in terms of book value is from that year’s SPx release. For those collecting on a budget, there are also some excellent options to track down which were found in packs of products like Ovation, MVP, and Upper Deck’s flagship release.”

Check out this top ten list of LeBron James’ greatest Cleveland Cavaliers rookie cards! UD is working to secure a signing session with LeBron now to have some older cards signed that fans have been waiting for and get autograph content for the new 2016 Goodwin Champions set releasing in this summer. Additionally LeBron will be signing a variety of compelling new memorabilia items for Upper Deck Authenticated during his next signing session.

With regard to LeBron’s signed memorabilia, he has enjoyed an exclusive relationship with Upper Deck Authenticated since the start of his NBA career. UDA controls the amount of autographs LeBron signs throughout the course of the year to keep the values on his collectibles stable. Those values will also likely see a spike after this incredible NBA Finals performance. Fans can check out the line-up of incredible signed memorabilia of King James at www.UpperDeckStore.com! 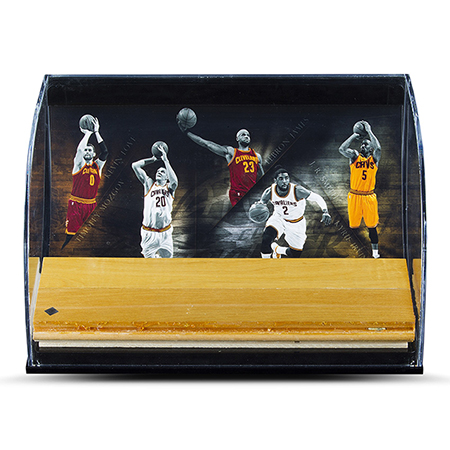 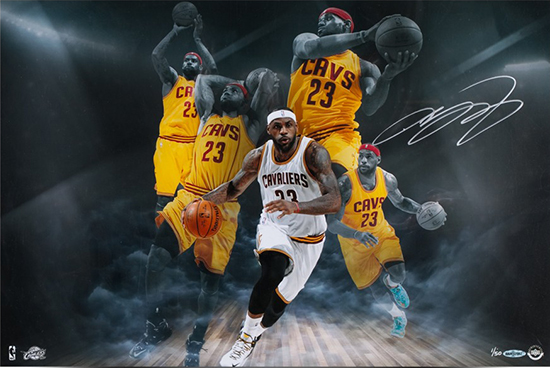 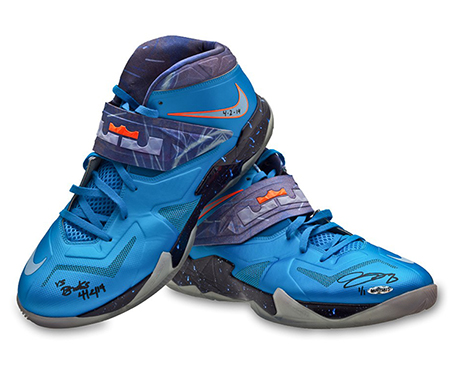 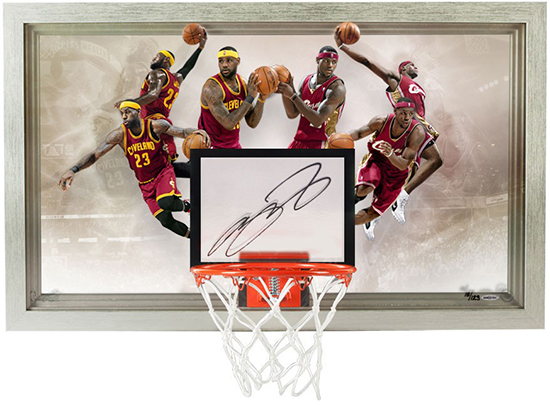 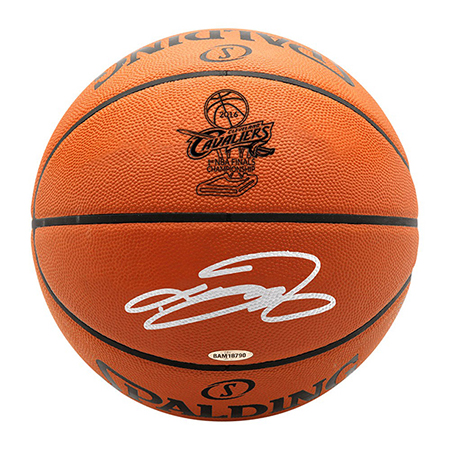 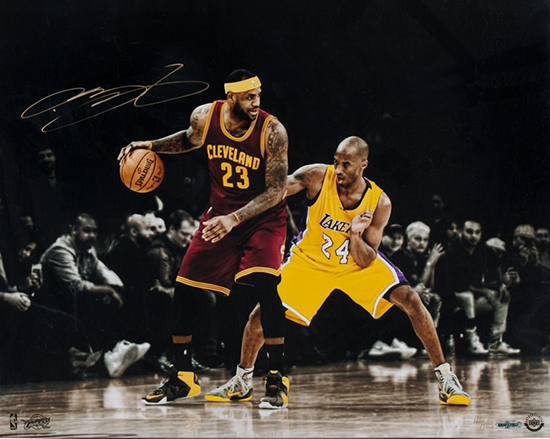 Cleveland has been waiting over 50 years to celebrate a professional championship. Don’t wait another minute to invest in your passion and add some of these incredible collectibles to your collection.


I have one of the 2009 Goodwin champions autographed cards A-LJ. It appears to be mint. Got it in oack of cards in 2009. Any idea what it’s worth? I believe there were only 25 of these.


When is there going to be a lebron signing event?