Rookies on the Radar: Shane Prince of the New York Islanders

It is not uncommon for rookie talents to be traded during their first season with the team, but the trade that sent Shane Prince from the Ottawa Senators to the New York Islanders had many hockey fans scratching their heads.

Why in the hell did Ottawa trade Shane Prince? This kid is a stud.

So I’m a little late to the game but why trade Shane Prince for a bag of pucks?

‏@TenSeventyFour
I don’t get the Shane Prince trade.

Draft Shane Prince with a 2nd. Develop him into a 20 goal scorer in the AHL. Play him sparingly on the 4th line. Trade him for a 3rd. #dumb

Others didn’t pull any punches when the Senators announced the trade.

Shane Prince is part of one of the most prolific and deep rookie classes for NHL® trading cards in decades and as New York Islanders fans are finding out, they definitely got the best out of that trade. What is interesting is that many Ottawa Senators fans who collected Prince to start the season are letting his cards go for a song so his rookie cards are a tremendous value right now. If he continues to perform with the Islanders, that won’t last for long.

Check out some of the reasons why Shane Prince needs to be a rookie on your radar worth collecting during the 2015-16 season: 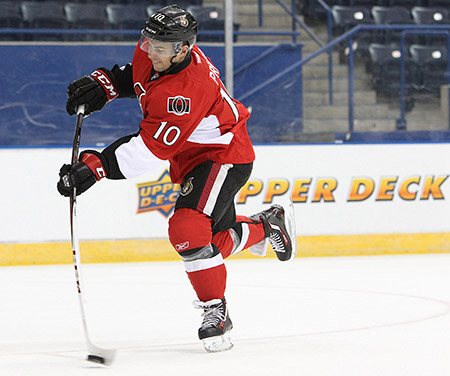 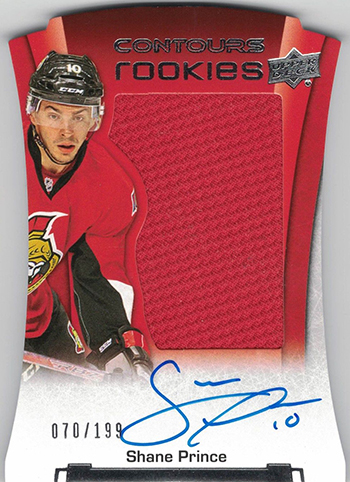 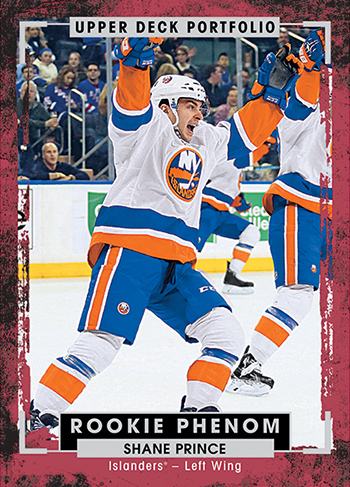 When it comes to which cards of Prince to collect, you have a variety of options from Upper Deck. Here are just some offered this season from simple and easy to acquire to those for the most serious collector. While others are collecting Connor, think strongly about collecting Prince. 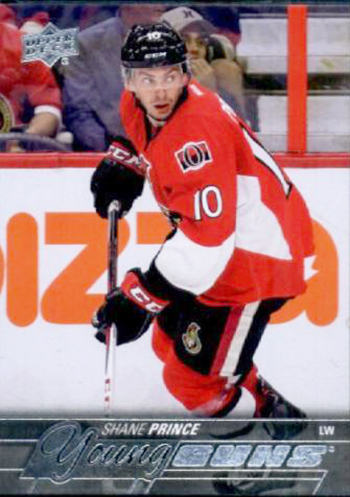 Prince’s Young Guns rookie card is a classic that every fan should have in their collection. 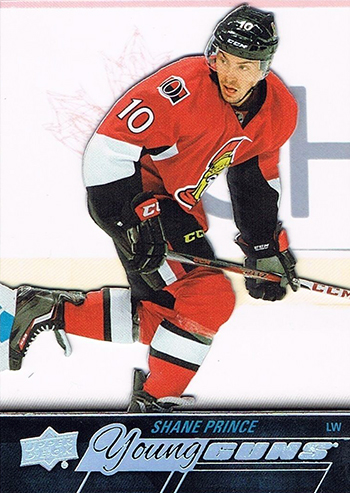 His acetate Young Guns rookie is more rare and awesome to see in person. 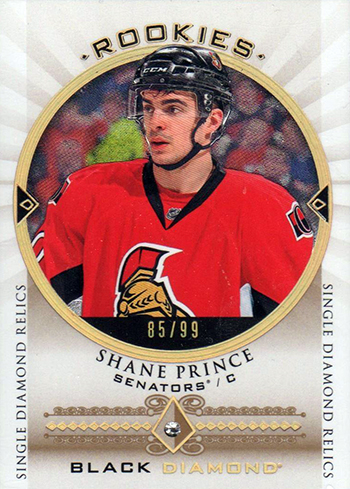 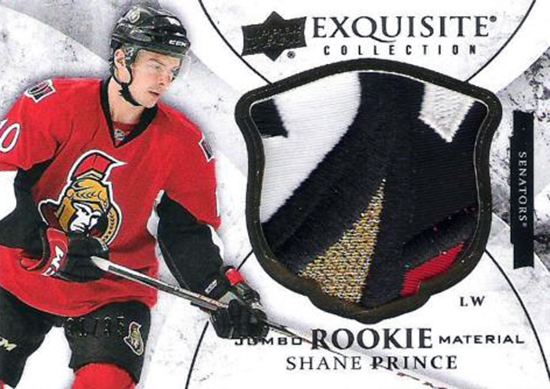 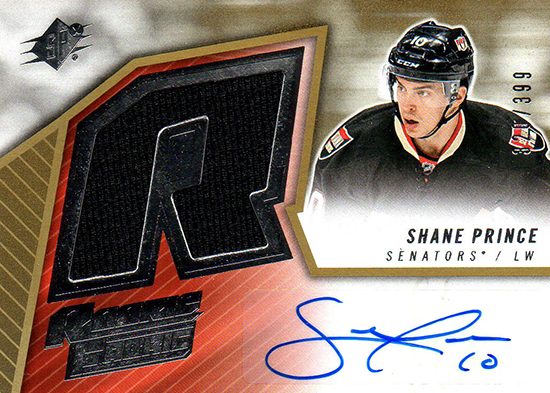 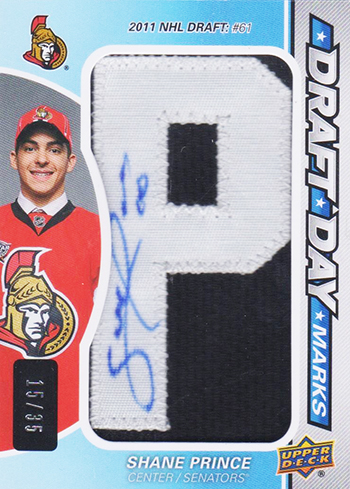 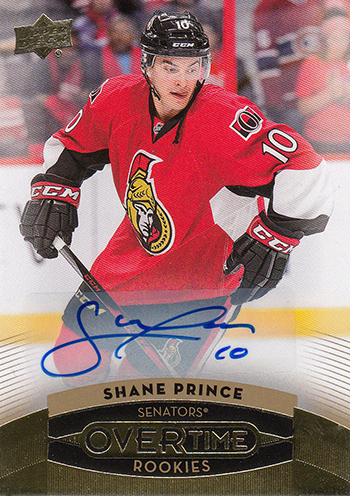 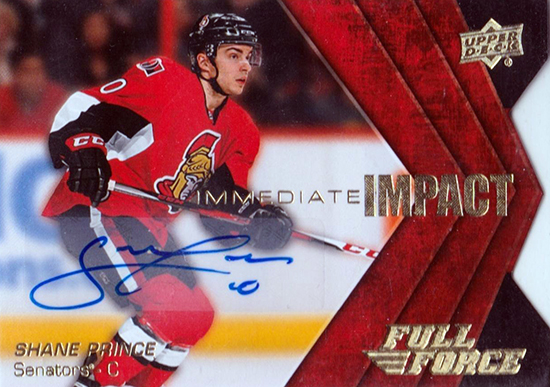