Upper Deck Authenticated is pleased to announce another UDA Roadshow this weekend as we take our unique variety of high-end sports memorabilia to Colorado.

Mike Fruitman, owner of Mike’s Stadium Sportscards in Aurora, Colorado, is hosting the Roadshow at his store for an evening event that caps off the Colorado Stadium Series weekend. After the Detroit Red Wings at Colorado Avalanche Alumni Game and the NHL Stadium Series game between the rivals on Feb. 26 and 27, Mike’s Stadium Sportscards will be host to some of the latest and greatest Upper Deck Authenticated memorabilia on Sunday, Feb. 28, from 5-8 p.m

We will have complimentary food and drinks available, door prizes, bonus gift items with qualifying purchase, a raffle drawing with purchase of UDA pieces, as well as another drawing for UDA or UD box purchases. Purchases of on-hand UDA items and special order items will get you entries to win our drawings that night. All pieces will be at Mike’s special show pricing. Plan on some fun Upper Deck pack wars as well with cool prizes. Fruitman is no stranger to the hobby. He is in his 23rd year in business and has been hosting trade nights for over 15 years and case breaks since 2008. He contributes to such hobby-related publications as Sports Collector Daily. Fruitman also likes all things quirky. He bought the famous Barrel Man’s Denver Broncos Barrel and has it in his shop. He also purchased the balloon boy saucer balloon from the infamous 2009 frenzy.

Mike’s will also host their monthly pack drawing with four month’s worth of packs on the line. Be sure to buy boxes or pull autographed or relic cards before 7:30 that night to improve your odds.

For more information, please contact Mike Fruitman or join us that evening at Mike’s Stadium Sportscards.

A sampling of some of the items available for sale this weekend: 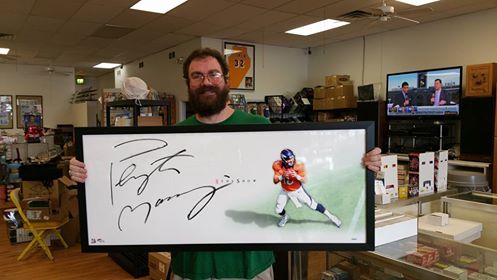 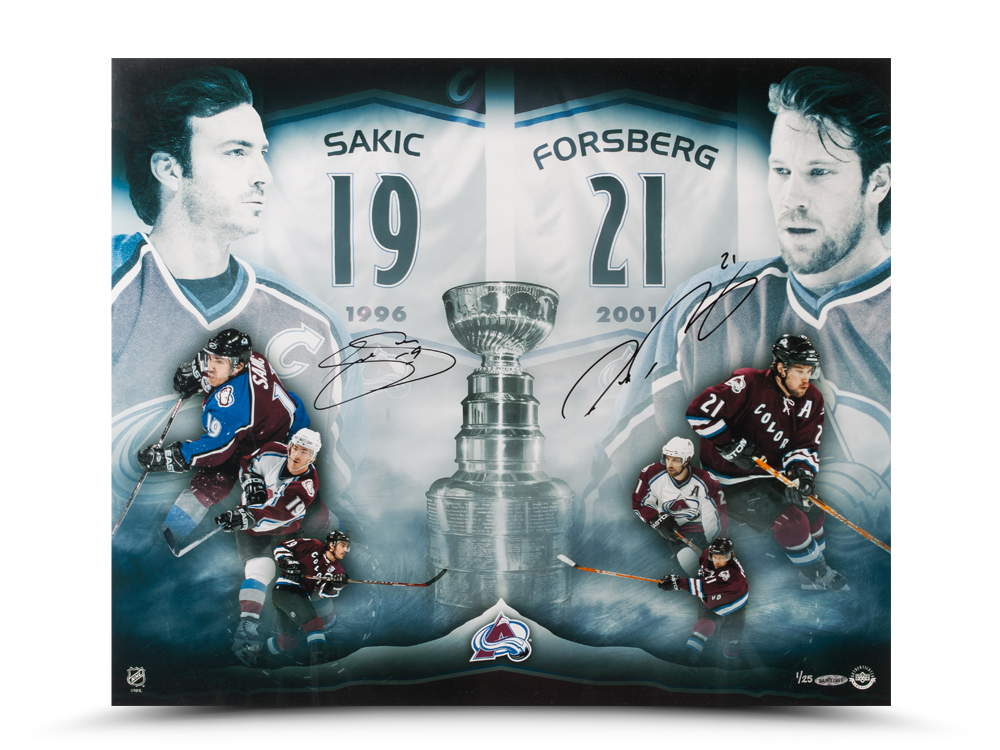 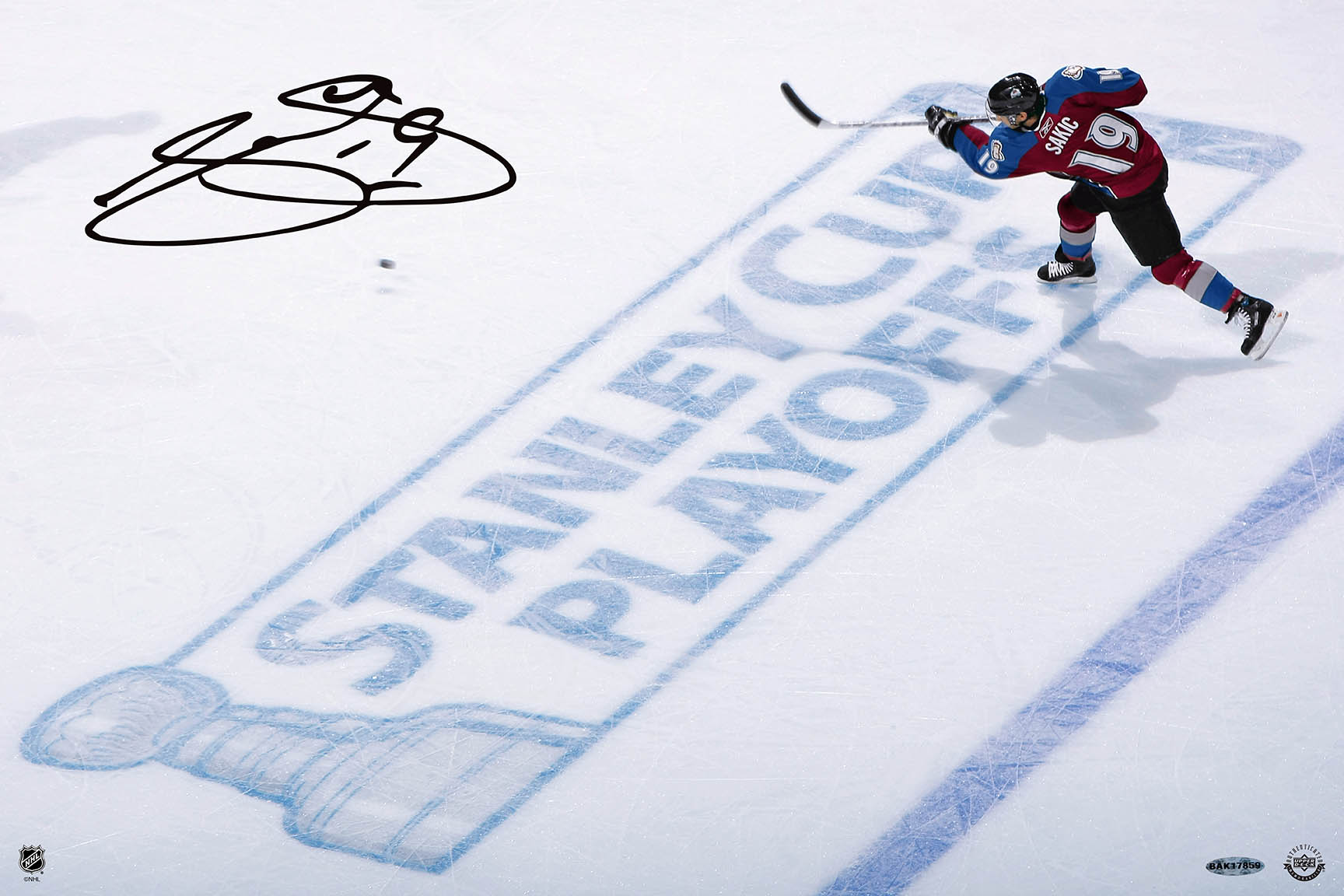 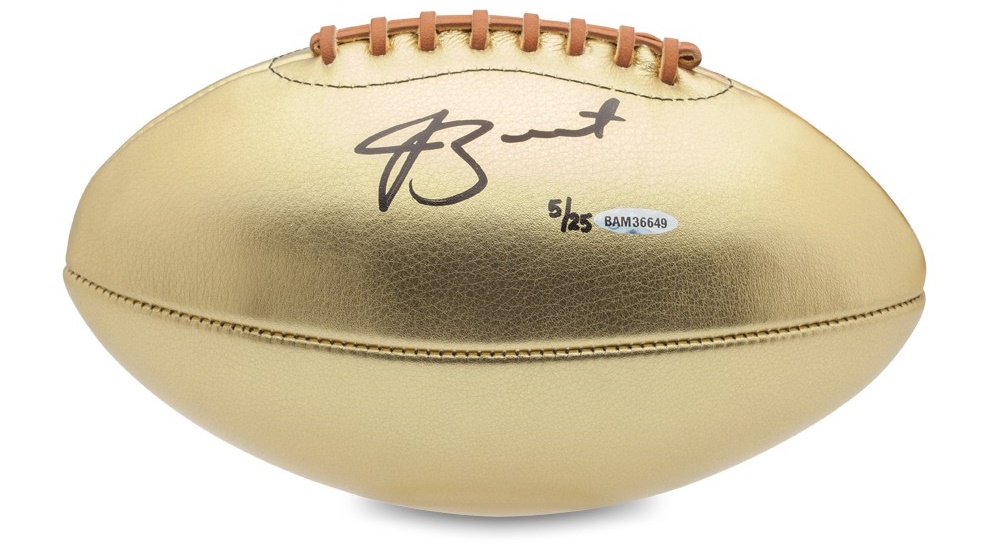 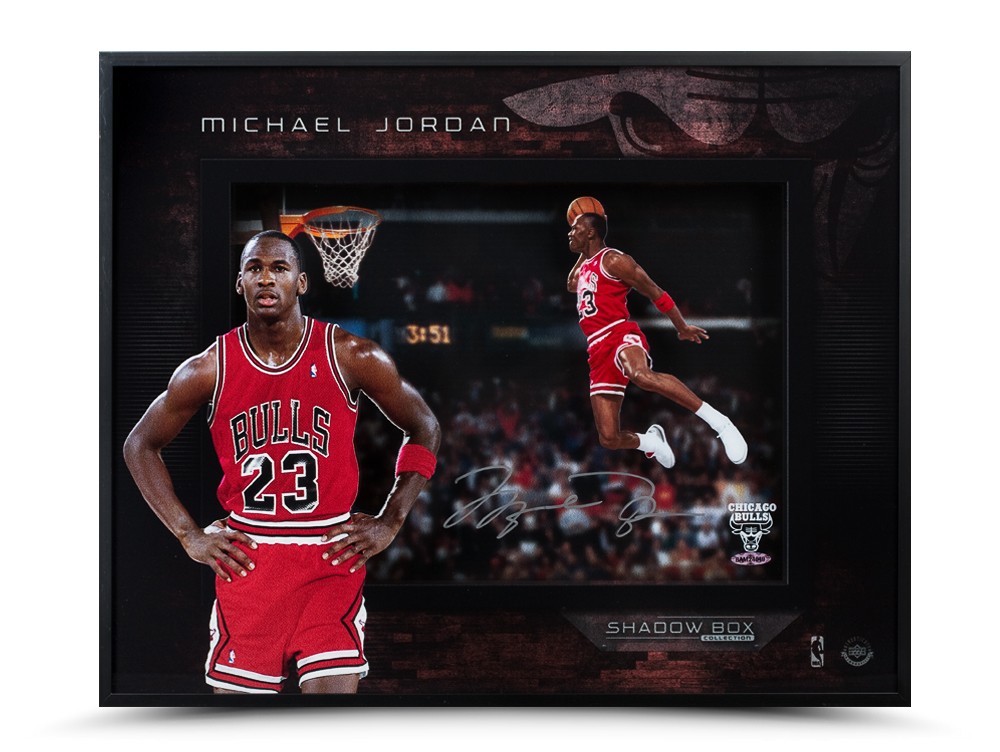 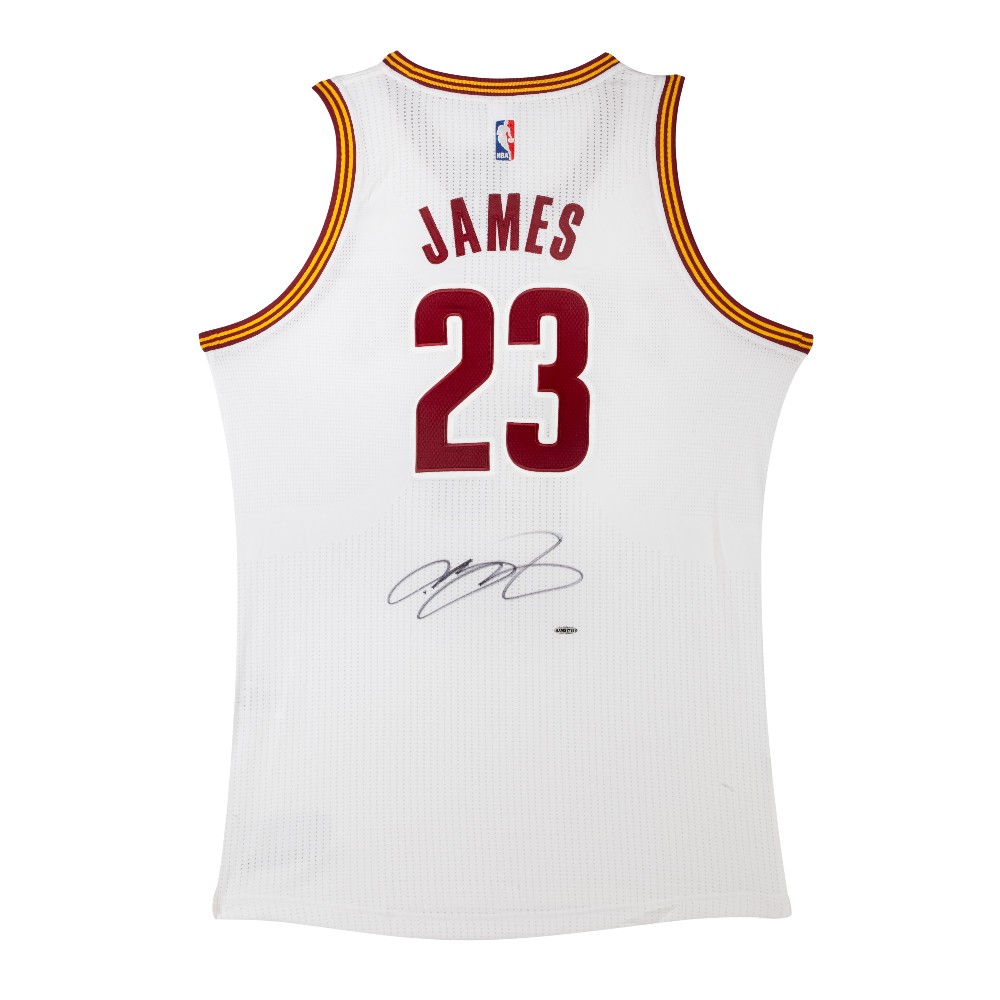