For years nobody has set the bar higher when it comes to delivering the ultimate trading card experience than Upper Deck. When word got out about the company releasing the All-Time Greats Master Collection there was a lot of excitement and even some speculation. What could come in a $15,000 box of trading cards?

As boxes were opened, those questions were answered. Take a look as Upper Deck’s director of product development Grant Sandground takes a look at a set.

We wanted to take a brief look at some of the fun facts about what it took to bring this set together: 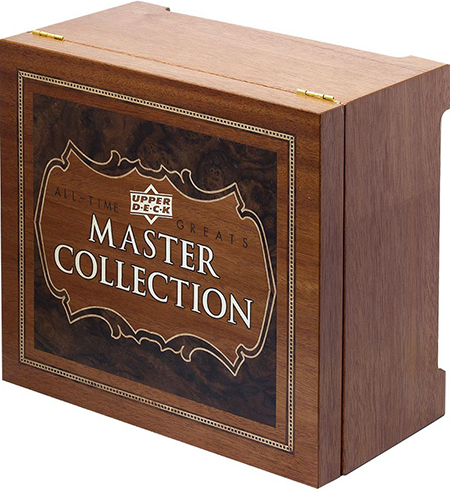 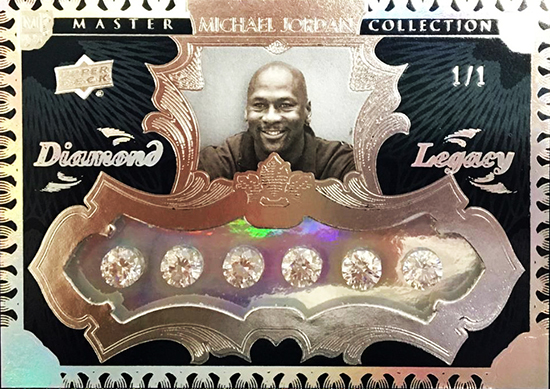 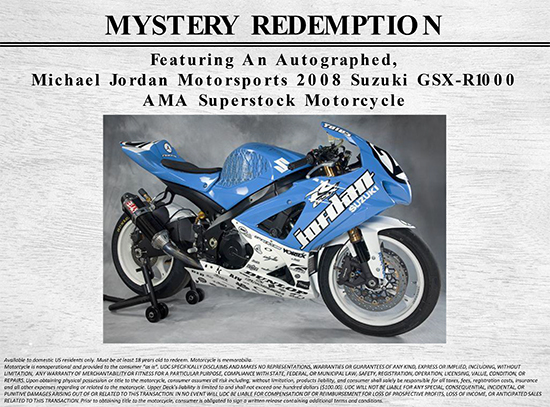 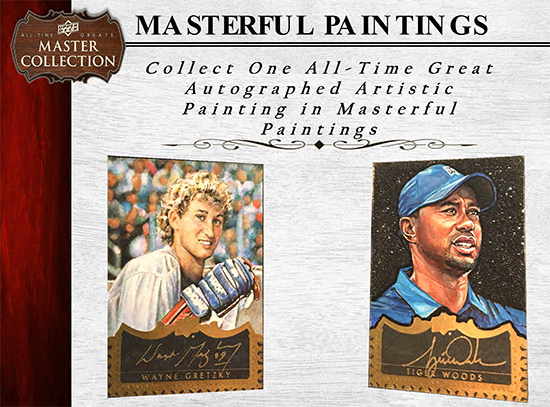 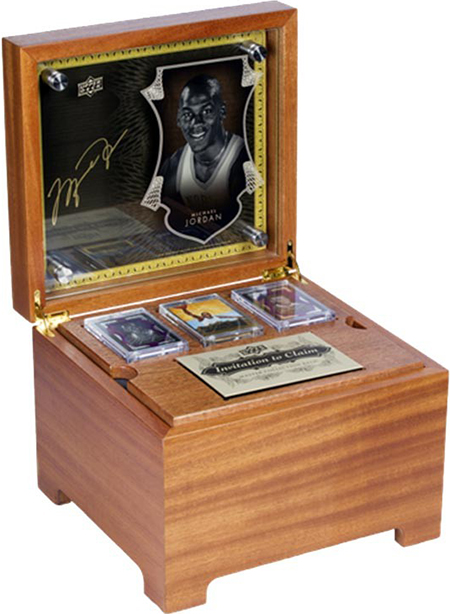