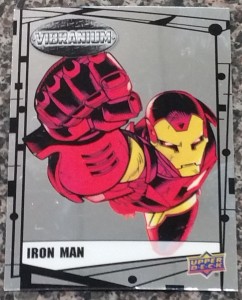 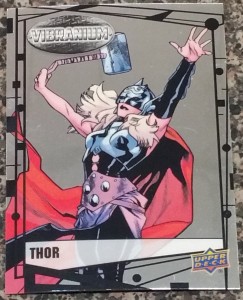 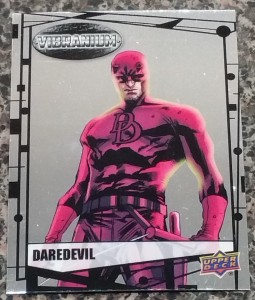 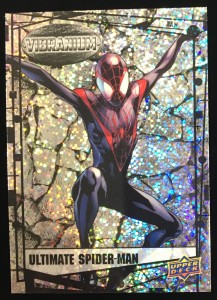 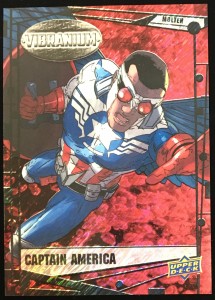 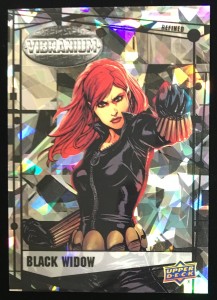 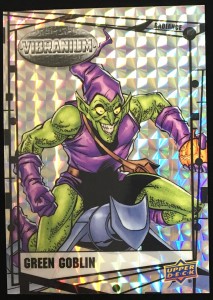 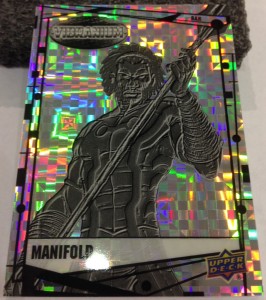 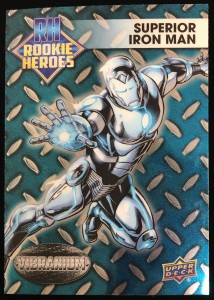 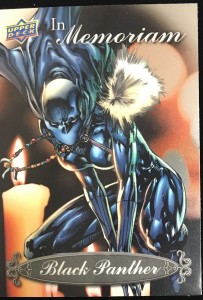 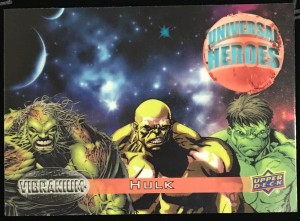 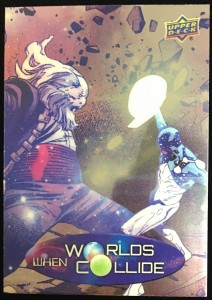 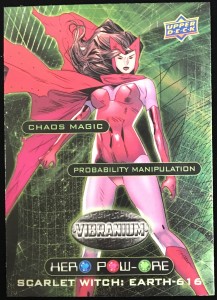 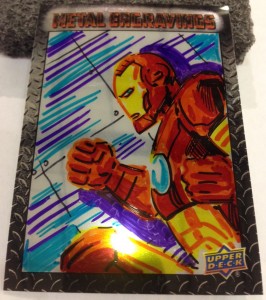 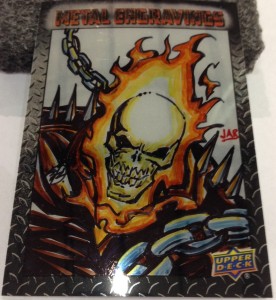 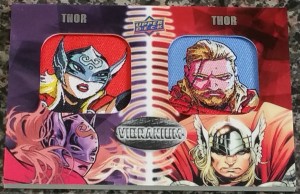 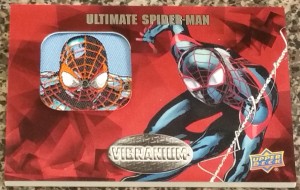 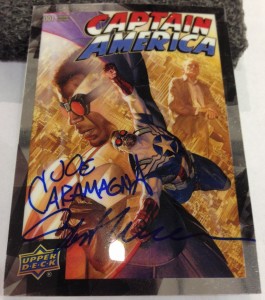 
What is the thickness of the Bar parallel series cards?


I purchased a box that had no Autograph, patch, or sketch. What should I do?


Contact customer service at qa@upperdeck.com with a detailed message and your shipping information. They will ask for a copy of your receipt so have that handy as well.