NHL® Rookies Celebrate the Return of Hockey with a Celly!

The celebration after a goal in the NHL® (commonly referred to as a celly) is a lot of fun for both the fans and the player. As the hockey season gets underway this week, we thought we would share some quick images of our favorite celebrations at the 2015 NHLPA Rookie Showcase. 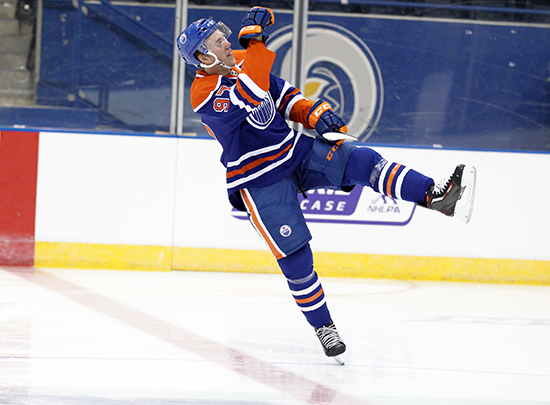 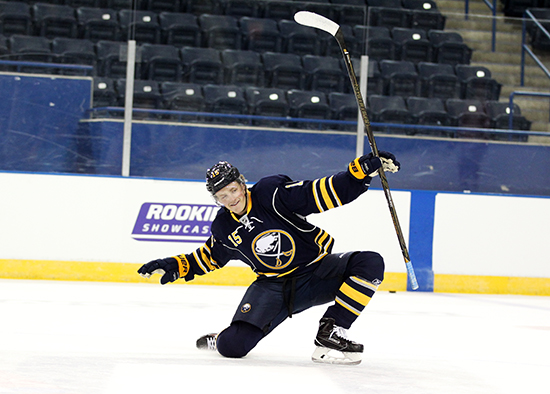 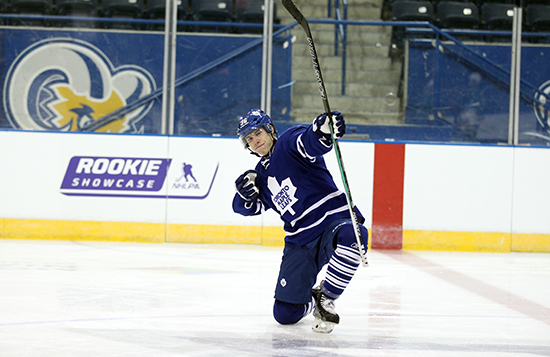 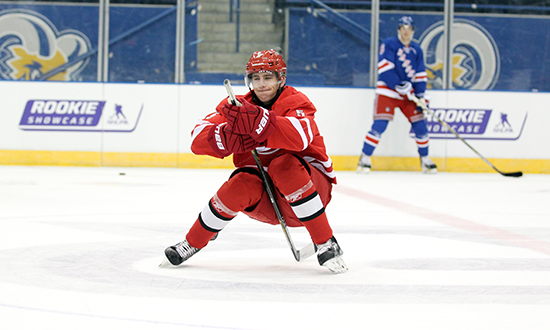 It’s going to be an incredible season to be a hockey fan and a hockey collector. As always, Upper Deck looks forward to bringing you closer to the game with stunning imagery, innovative inserts and the most premium products in the marketplace. Which celly do you like best???


Maybe I’m a bit old school, but I always had mad respect for the guys that scored a goal and did nothing to showboat it. But out of the “cellys” listed above, I’d have go with McDavid’s. Looks the least rehearsed 🙂


Noah Hanifin’s! His looks the most unique and silly 😀


Eichel and Marner have it tied at first, then mcdavid, the Hoffman