Upper Deck’s Athlete Relations team has been very busy this summer tracking down some athletes and securing signing sessions with them. This has been great for increasing live autograph content in new products, but good as well for redemption programs customers have been waiting on.

Here’s a look at some of the recent cards that have come in that are in the process of packing out now for collectors. There are a lot of them to get completed and out so if you’ve been waiting for any of these, look for them by the end of the month. 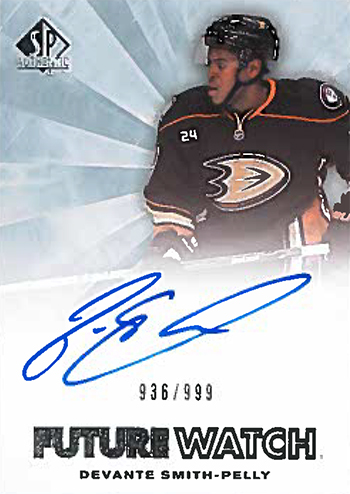 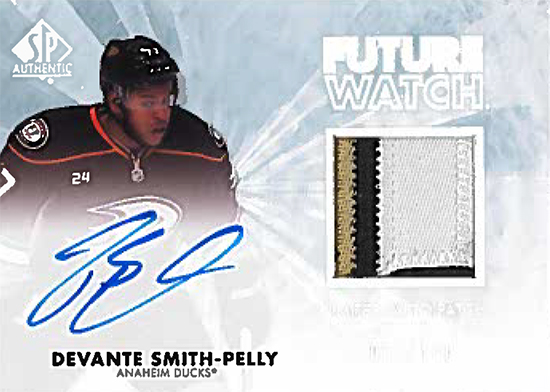 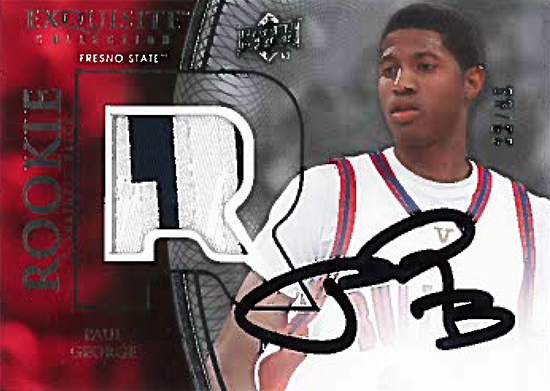 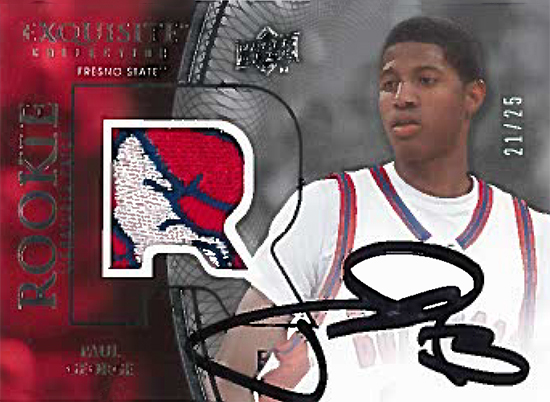 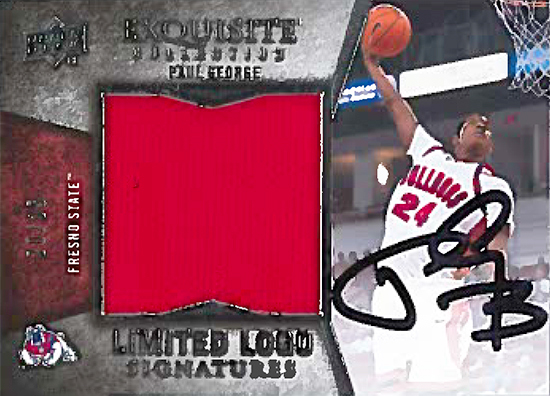 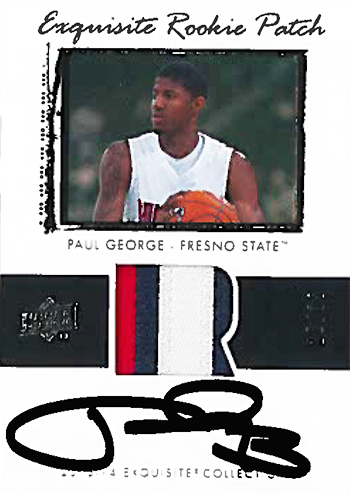 Nathan MacKinnon (Note: Still outstanding are his 2014-15 NHL® SP Authentic Patch Autograph cards numbered to 100 which will be completed in our next signing session with Nathan) 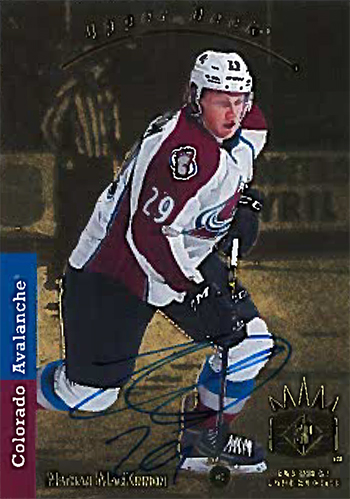 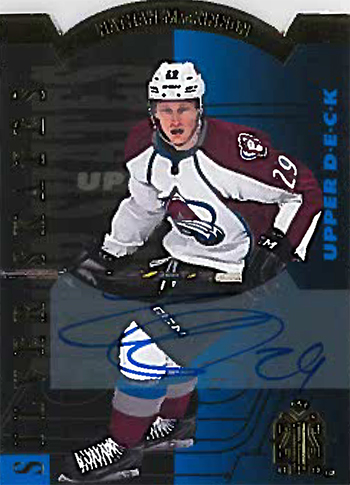 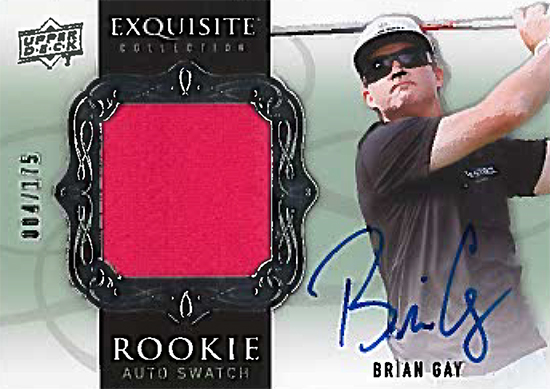 John Gibson (Note: When we began having issues getting the Sami Vatanen SP Autograph Rookie cards done, we moved to replace him with John Gibson who was not in the set originally.) 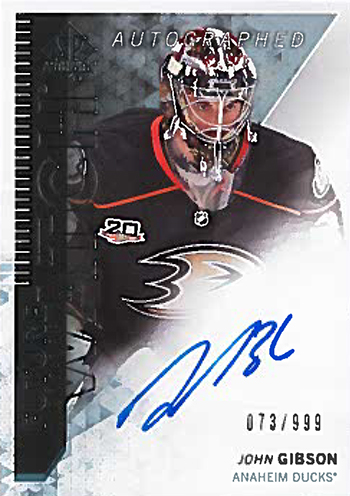 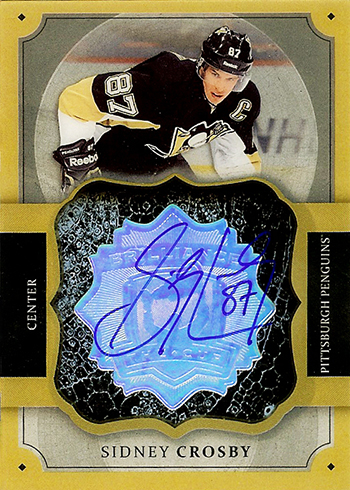 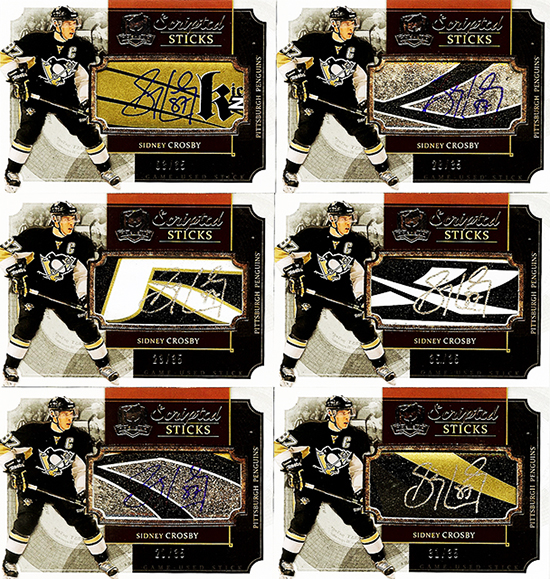 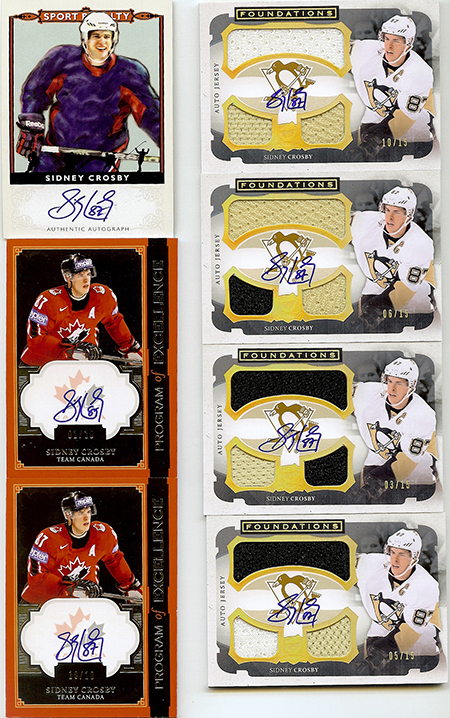 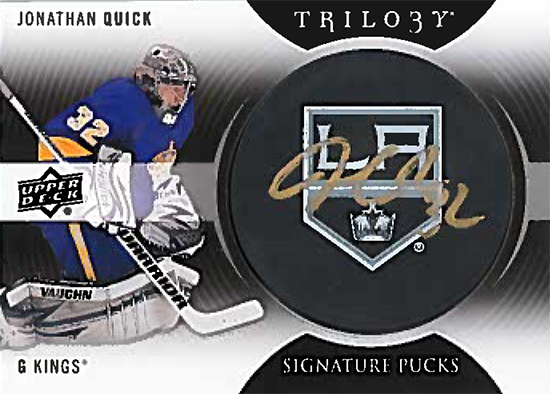 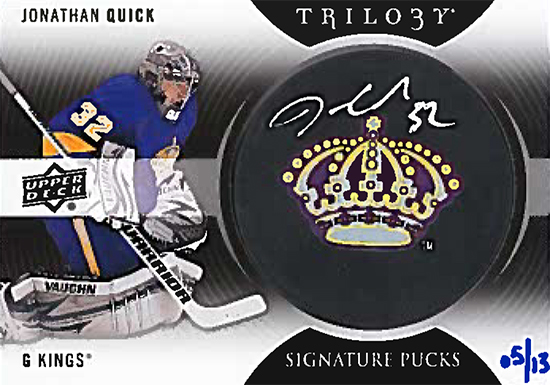 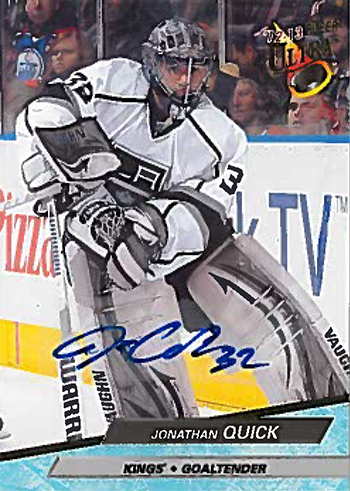 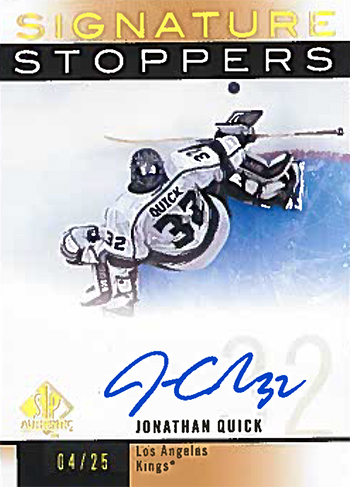 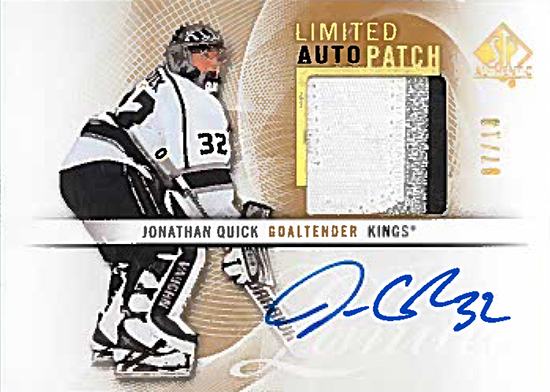 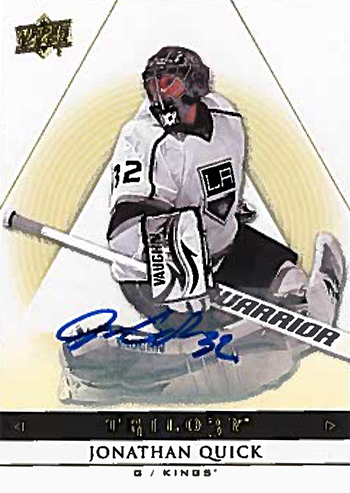 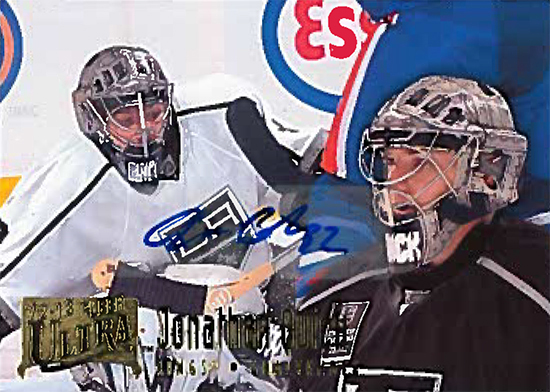 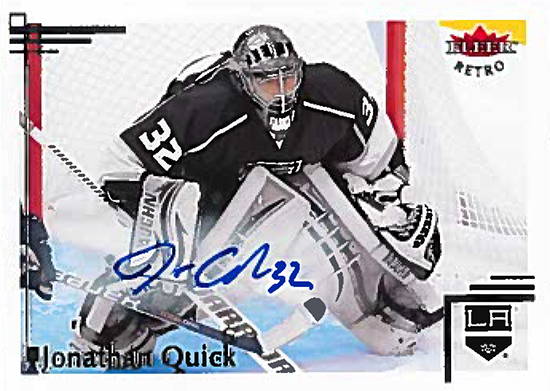 While we are excited to have been able to secure signing sessions with the athletes above so we can get their signed autograph cards out to fans, we are certainly sensitive to the fact there are other valued customers waiting for redemptions to be fulfilled. Finishing up the cards above will allow the team to focus on other outstanding cards. Some of the top players our Athlete Relations team is working on getting signings sessions with right now include Vladimir Tarasenko, Brandan Gallagher, Jonas Brodin, Odell Beckham Jr., Le’Veon Bell, Valeri  Nichushkin, James Harden, Sean Monahan, Anthony Duclair, Johnny Gaudreau, Patrick Kane, Jonathan Toews, Wayne Gretzky, LeBron James and Chris Paul. Additionally, we’ve recently received back in some David Pastrnak cards from recent products so look for those soon too. We look forward to bringing those additional outstanding cards to you soon!


Any word on Kevin Hayes signing his cards yet?


Also, any word on Alex Ovechkin signing any of his redemptions, I have several waiting!