Gen Con Indy is coming up on July 30 through August 2 at the Indianapolis Convention Center in Indianapolis, Indiana. Upper Deck will be hosting four days of great tournaments and events ready and waiting for you. Here’s your chance to come and play some never-before-seen games and maybe even win a copy of your own or some cash to help pay for the trip while you’re at it!!!

Upper Deck will be holding events for its five newest games at Gen Con:

The first four games on that list will be releasing AT Gen Con, so they have never been seen publicly before! Come be among the first people to play these games and maybe even win a copy of your own! Bring Out Yer Dead released at Origins Game Fair a little over a month ago and has been receiving rave reviews ever since. Come see what all the chatter is about!

Upper Deck will be in Booth #1207 in the Exhibit Hall. Stop by the booth and learn the basics of our new games by taking a FREE demo at any time while the Exhibit Hall is open. Just swing by, tell them you’re interested in a demo, tell them which game you’d like to learn, and you’re set!

WIN A GAME OR JUST PLAY FOR FUN!

After you’ve taken your demo and learned the basics, come by Upper Deck’s Organized Play Room in Wabash 2 & 3. We will be holding official events for all of our new games all weekend long. There will be two types of events you can play in throughout the four days of Gen Con: Beginner Games and Tournaments.

Beginner Games are for those of you who want to learn the game a little better in a more relaxed environment. It only costs $4.00 to sign up and you’ll get to play a full game with Upper Deck judges and staff right there to help show you the ropes and answer any questions you might have. All the materials you’ll need to play will be right there for you to use, and when you’re done you’ll just leave them for the next group. But most importantly, Beginner Games aren’t tournaments, so you don’t have to worry about making mistakes or being afraid to lose because there’s nothing on the line. Just come learn to play and have a great time. Maybe you’ll make some new friends also!

Tournaments are for players who are looking for a little more competitive environment. The most common type of Tournament you will be able to enter is a Win-a-Box Tournament. When you enter you will be grouped up with other players who also entered the Win-a-Box Tournament, and you’ll all sit down and play. For Secret Wars, there will be four players at a table. For Legendary Encounters: Predator, Bring Out Yer Dead and Firefly: Shiny Dice, there will be five players at a table. For those four games, you’ll all play one game and when the game is done, whoever is victorious due to having the most Victory Points will win a sealed box of that particular game. The cost to enter these tournaments is $8.00.

For Vs. System 2PCG, we have two different types of Win-a-Box Tournaments for you to choose from. You can either bring your own constructed deck or “Use Ours” (use a loaner preconstructed deck that we will provide when the game starts, and then just leave it on the table for the next player when your game is over). You will only be grouped in your event with other players either bring their own deck or using one of ours in order to ensure fairness. Each Vs. System 2PCG Win-a-Box event is for four players and is a two-round single elimination bracket format tournament. The one player who survives his or her bracket will win a sealed box of Vs. System 2PCG! 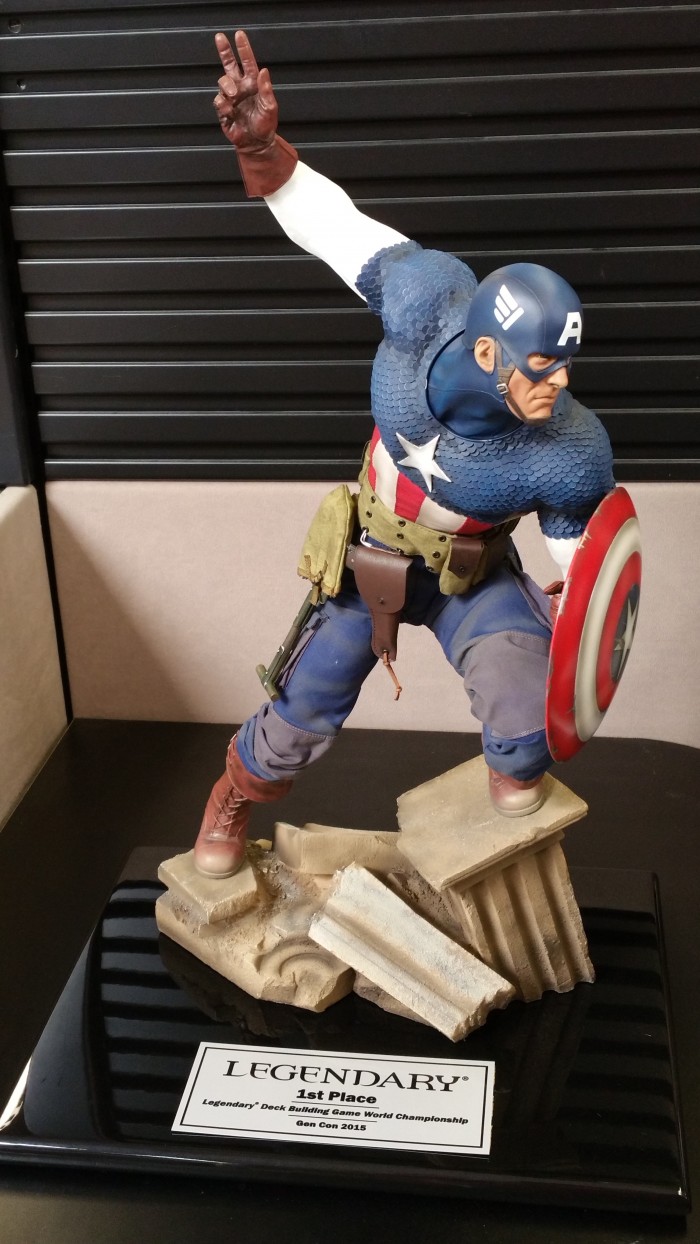 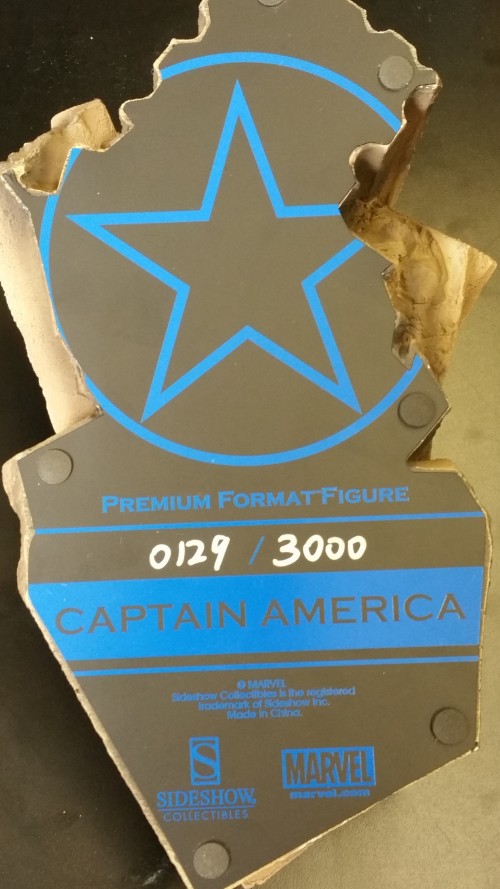 In addition, everyone who enters the Legendary $10,000 World Championship will receive one of each of these three limited Joe Jusko alternate art promo cards, just for participating in the event! 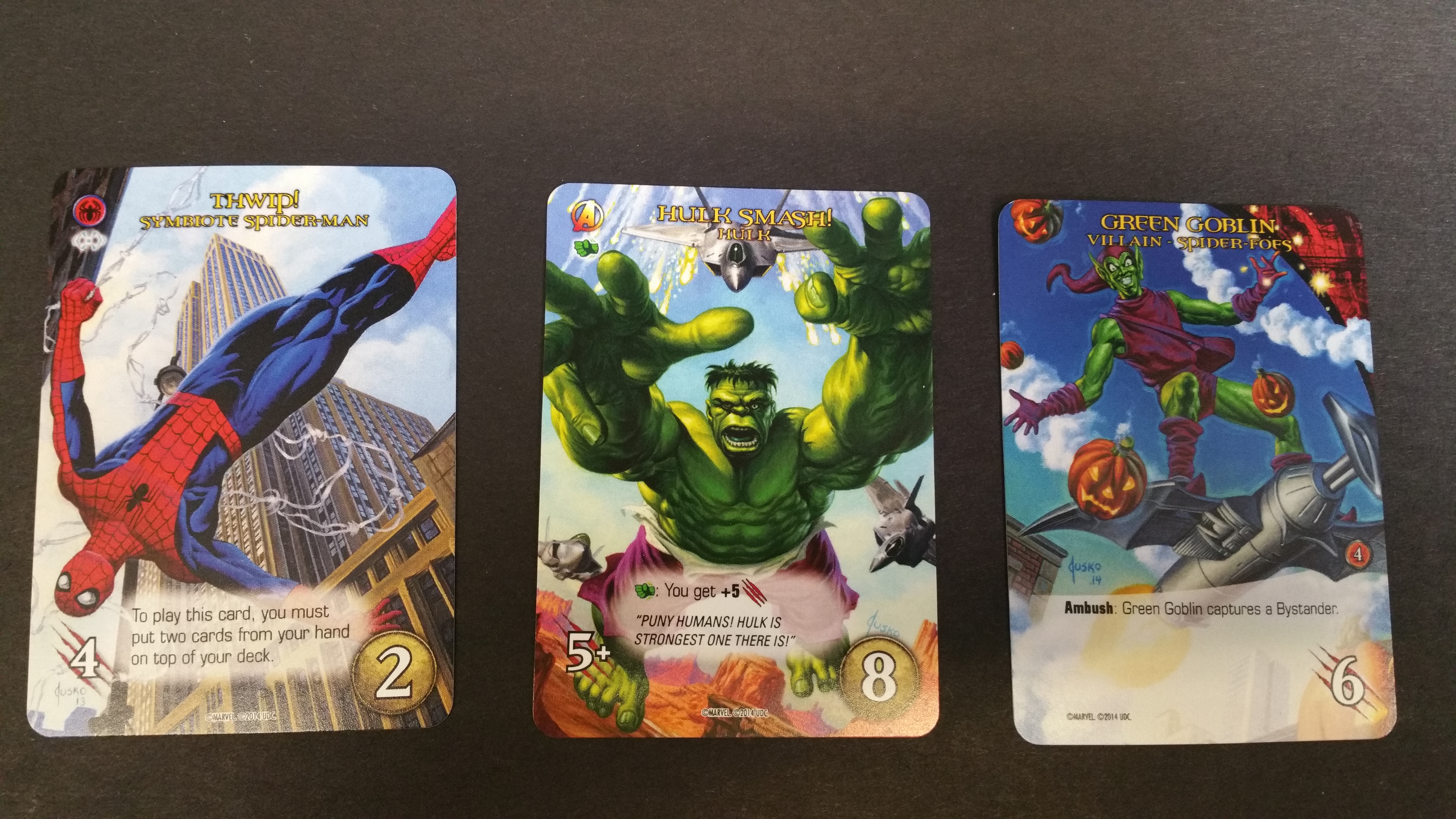 Next up, on Saturday, August 1 at 10AM, will be the Vs. System 2PCG World Championship! Once again, $10,000.00 will be on the line and the Top 25 players will receive cash prizes. This will be a swiss round constructed tournament. Please note that you must bring your own deck to this tournament. We will not be providing loaner preconstructed decks like we are for the Beginner Games. The Top 25 players after the qualifying rounds will receive cash prizes. There will then be a cut to the Top 8 players, who will play in a seeded single elimination bracket finals (1v8, 2v7, 3v6 and 4v5). The player who survives unscathed will win $5,000.00 and a Championship Trophy! The runner-up will receive $2,000.00. Third and fourth places will each get $700.00, and the 5th through 8th place finishers will each take home $200.00. Entry into this event is $10.00.

Come swing by the Upper Deck Tournament Room in Wabash 2 & 3 at Gen Con and play some of the best new games on the market!


How much product will be available at GenCon. I’m looking to get into the new system and want to play all the formats for VS 2PCG just want to make sure that i can get all the product I want for all the games lol Thanks!