Puck Fans Enjoy an Evening with Luke & Brayden Schenn Courtesy of Upper Deck and the NHLPA!

Upper Deck has been running a series of Silver Celebration parties at hobby shops around North America to thank fans for their support over the company’s 25 years in the hockey business. Recently, we stopped in Kelowna, B.C. to visit Players Choice Sports Cards and we brought some friends along. Luke and Brayden Schenn of the Philadelphia Flyers joined the party courtesy of the NHLPA and fans had a blast with them. 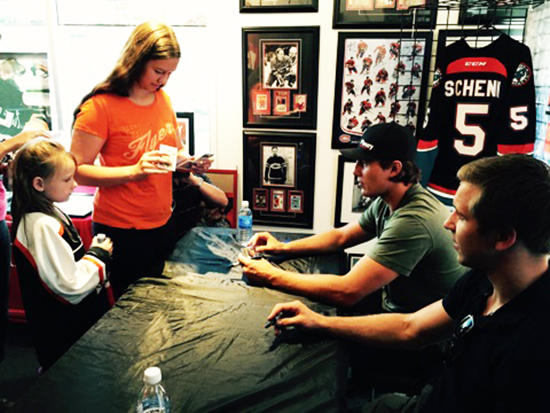 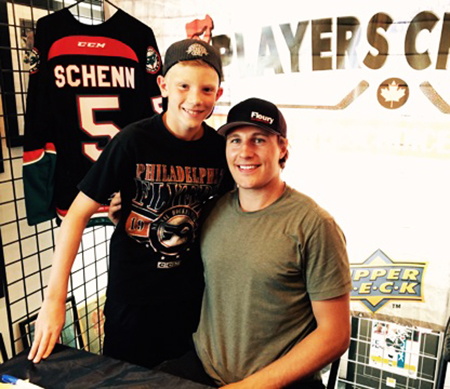 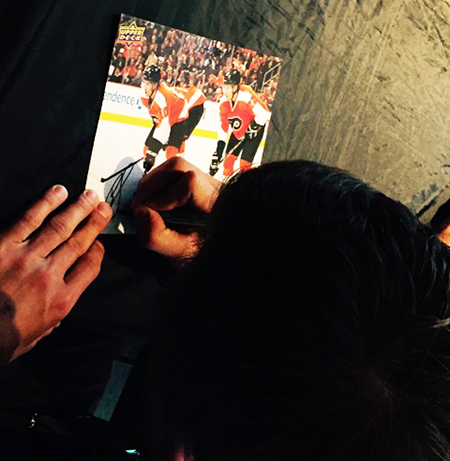 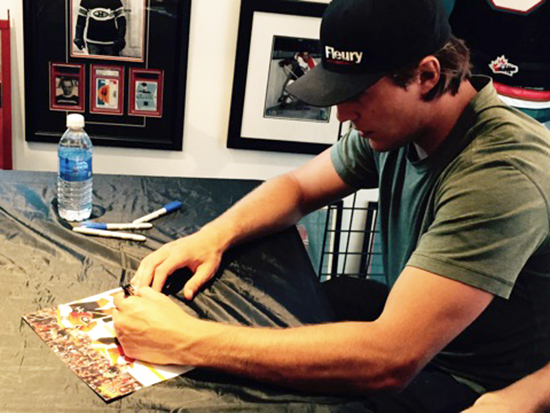 Upper Deck contributed a variety of prizing as a thank you for decades of support! 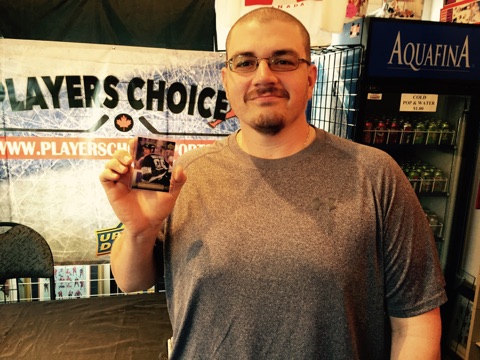 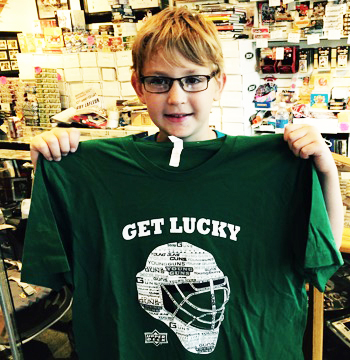 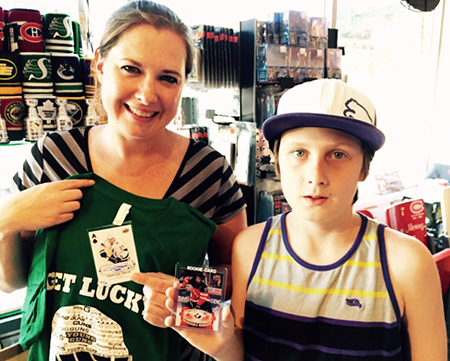 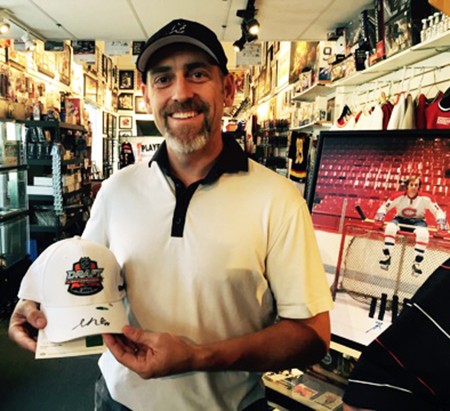 The following day Upper Deck was able to help support the NHLPA’s annual golf tournament by serving as a sponsor and having staff from Players Choice Sports Cards attend. Here Dean from Players Choice celebrates with Marty McQuaig from the NHLPA and Shane Doan from the Arizona Coyotes after Shane nailed the longest drive contest by crushing the ball 350 yards! 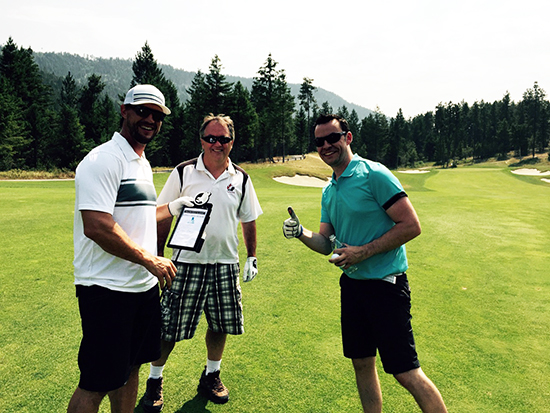 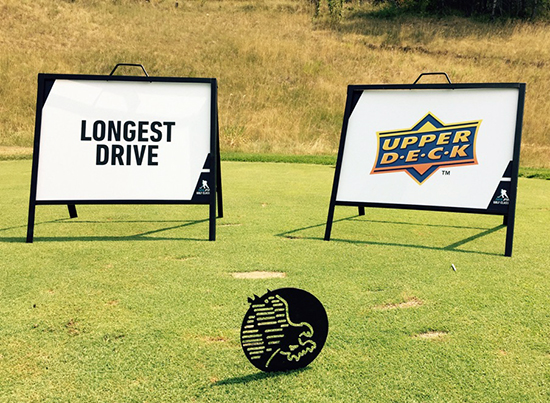 Check out more on the party!


Congrats to the guys at Player’s Choice… looks like a great time was had by all.