Collectors have always appreciated the diversity found in the Goodwin Champions trading card set, but one element that has been under appreciated is the quality baseball prospect autographs found in the set every year. Going back to 2011, there have been some excellent young players who are becoming stars on the diamond today! Best yet, all the autograph cards are hard-signed!

2011 Goodwin Champions – You will want to look out for cards of Manny Machado, Jurickson Profar, Yodano Ventura and Delino Deshields Jr. in particular. 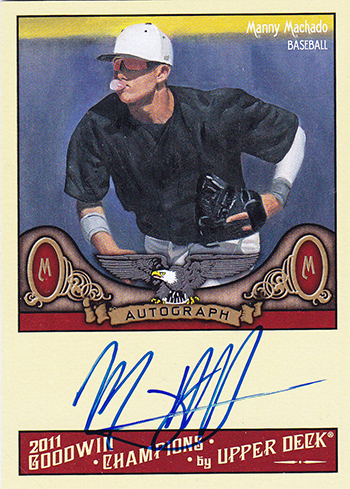 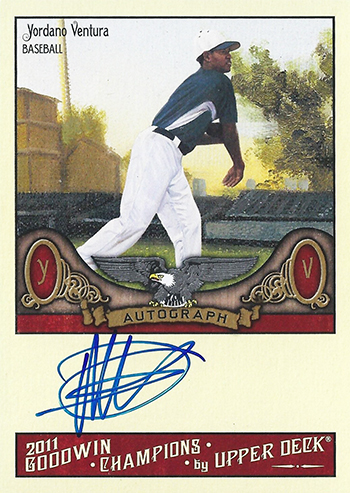 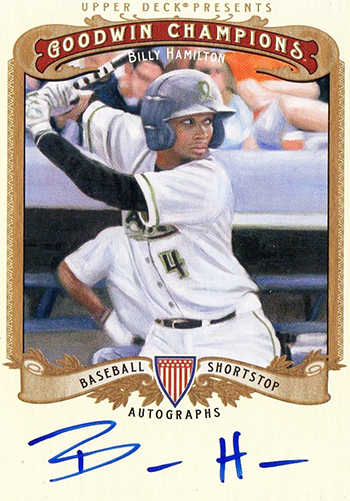 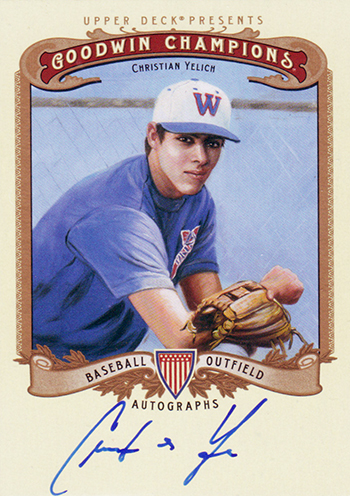 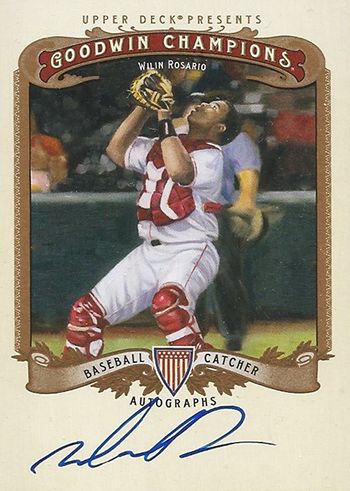 2013 Goodwin Champions – Key baseball prospects to be on the lookout for are Nick Castellanos and Kolton Wong for the most part. 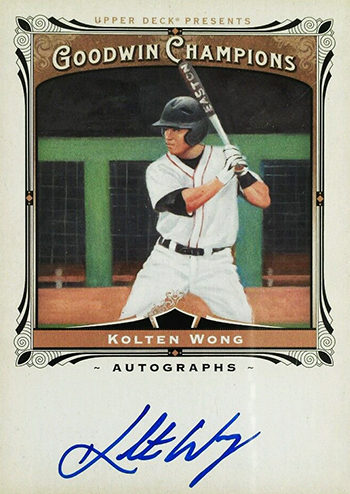 2014 Goodwin Champions – Some big names to hunt for in this set are Miguel Sano, Joey Gallo and Joc Pederson. 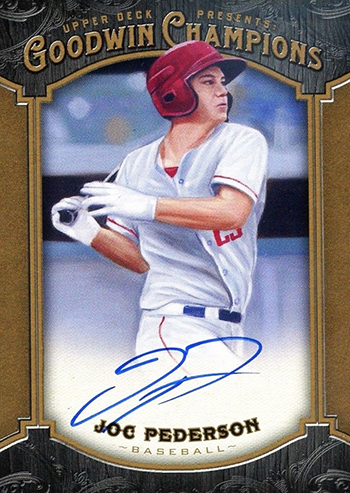 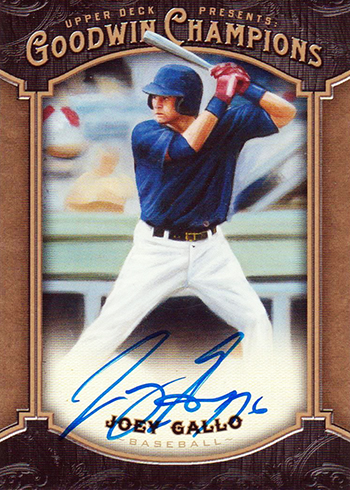 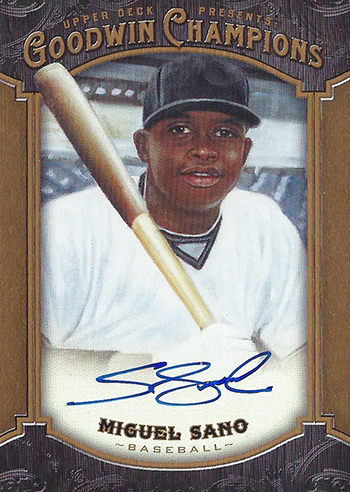 Aaron Nola – Right handed pitcher who actually fills in a hole for the 2015 set and has the potential to become a future starter in Philadelphia. 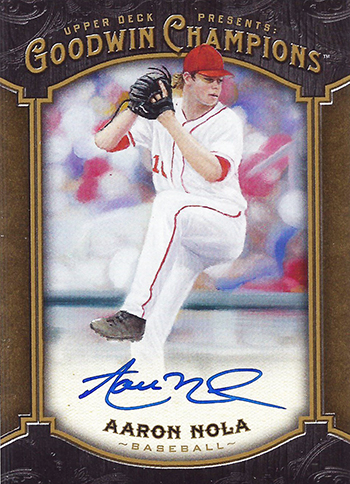 David Dahl – Outfielder and #2 prospect for the rookies. He can really hit and his power will come in time. He has great defense and speed.

Dermis Garcia – Shortstop for New York and we know how great NY shortstops can be! He is a young Dominican who could mature into a superstar. 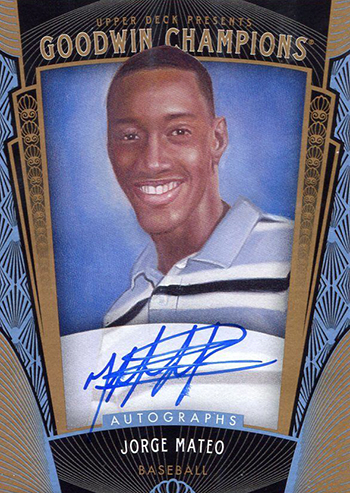 Jake Thompson – Right handed pitcher and with the potential to put up a lot of K’s for the Texas.