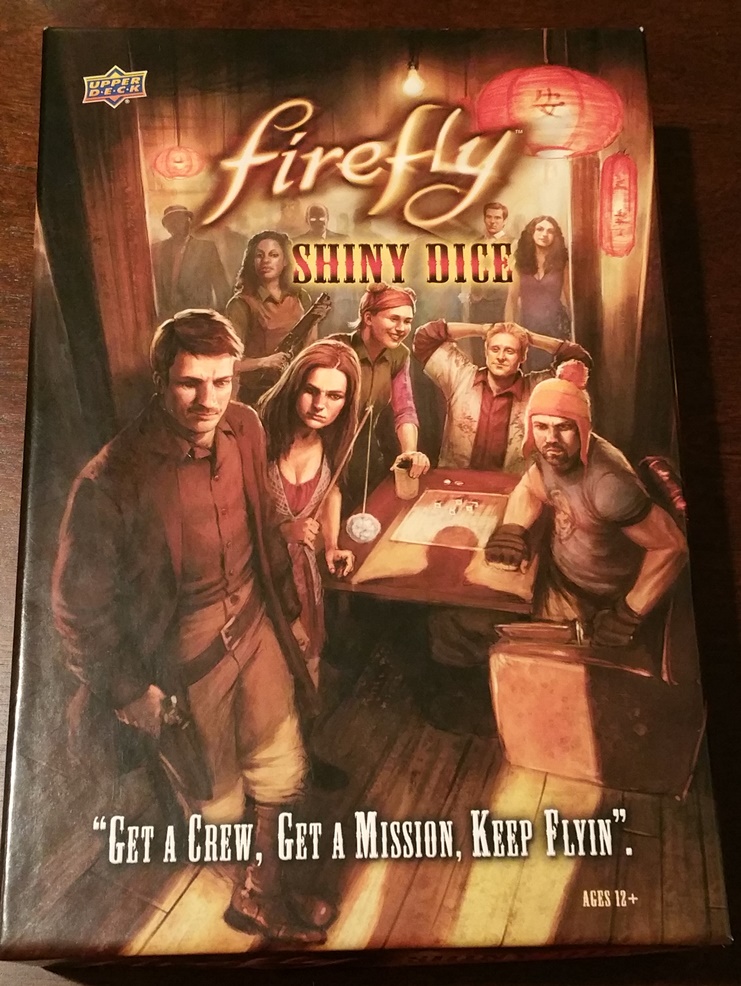 The exciting adventures of the Serenity continue at Gen Con, as Upper Deck presents the launch of Firefly: Shiny Dice. Join Captain Malcolm Reynolds and the rest of the crew of the Serenity as you take on the ship’s most dangerous adversaries.

Firefly: Shiny Dice is a “press your luck” style dice game. Your goal is Every time you complete a mission you’ll get a chance to risk what you’ve gained. Do you have Mal’s courage to put it all on the line? You might have to in order to stay ahead of your opponents, for they’ll be trying to do the same. Not only will you have to outplay your competition, but you’ll constantly be facing obstacles brought on by Badger, Nyska and Saffron.

Firefly: Shiny Dice is played over the course of three rounds. In each round, each player will take a turn. Depending on the outcome of that turn, a player may take additional turns in a row, pressing their luck, over the course of one round. Remember, this is a press your luck dice game, so while at first it may seem easy to defeat your Foes, over time your Crew will tire and need to recoup! Danger lurks around every corner, but with smart teamwork, you can become the “Best in the Verse!”

Firefly: Shiny Dice comes with 15 dice in the box. These dice are split up into three cat

You’ll also receive 38 Mission cards, containing images and quotes from the show. Mission Cards detail the particular mission   that the players are tasked with completing each turn.  Completing these missions will grats rewards such as Victory Points, bonuses to help you take out the Foes, and supplies. Also, completing missions gives you the chance to “Keep Flyin'” and risk what you’ve won for another turn. However, you won’t be able to roll as many Crew Dice, so it will become more difficult for you to complete missions the more you press your luck.

Firefly: Shiny Dice also comes with 5 Player Screens, which have game information on the back and will allow players to hide their collected points from their opponents. Additionally, there are two rubber playmats included in the box to help you keep track of which Crew members are ready for action aboard Serenity and which are KO’d, and which of Serenity’s Foes you will be facing during the mission. 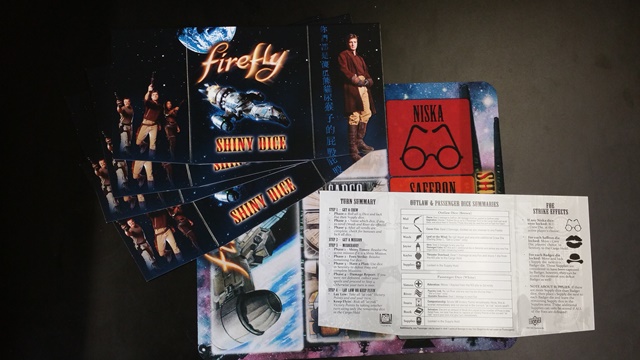 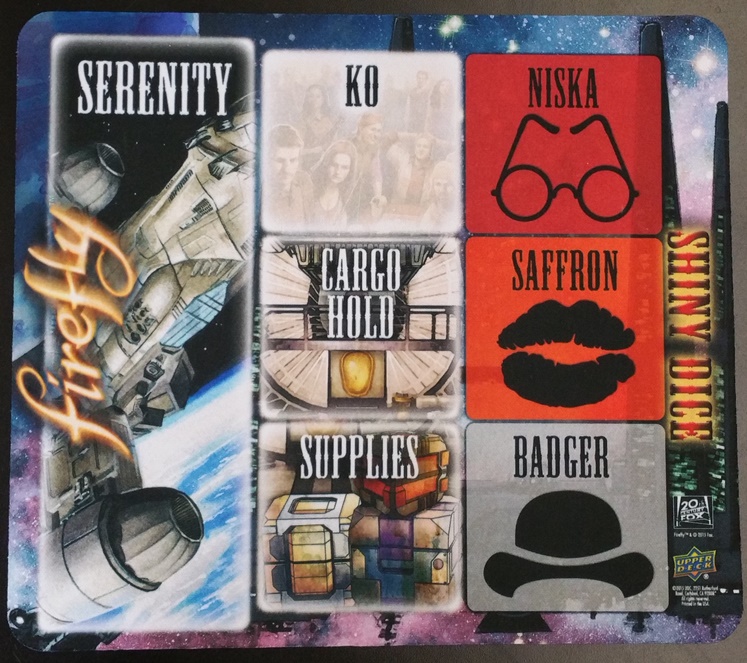 Jeff Piroozshad
Privacy Policy | Do Not Sell My Information |
Copyright © 2022 The Upper Deck Company.  All Rights Reserved.  All trademarks, logos, trade dress, service marks, and images displayed on the website belong to either The Upper Deck Company or a third party and may not be used without prior written consent of their respective owners.
Back to top
We use cookies on our website to give you the most relevant experience by remembering your preferences and repeat visits. By clicking “Accept All”, you consent to the use of ALL the cookies. However, you may visit "Cookie Settings" to provide a controlled consent.
Cookie SettingsAccept All
Manage consent