As the Blackhawks Nation celebrates in the streets of Chicago today, Upper Deck is pleased to share details on a limited-edition Stanley Cup Champion set we will be releasing. The cards are going to press today and will be available starting July 10, 2015. 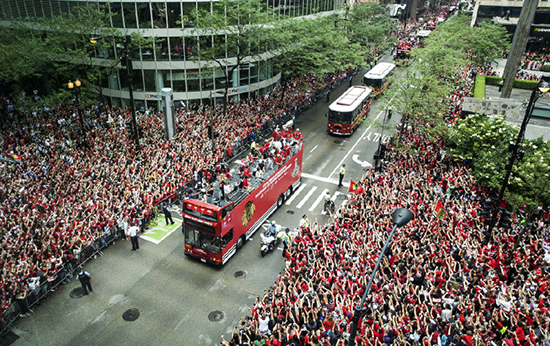 The 18-card promotional set will be limited to just 1000 total copies. It will be available as a gift with purchase on any NHL® order over $50 through the Upper Deck online store. Sets will also be available through our network of Upper Deck Authorized Internet Retailers with a box purchase of any 2014-15 NHL® Upper Deck product. 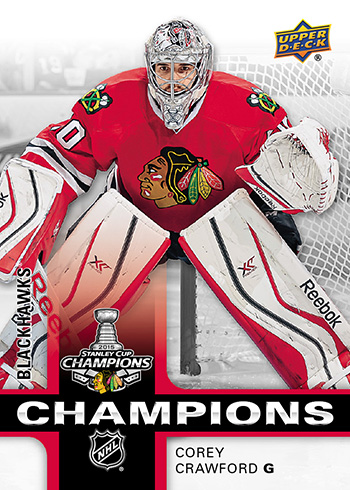 The Blackhawks are creating a true legacy in Chicago after winning their third championship since the 2009-10 season. This set is a must-have collectible for any Blackhawks fan!


Do purchases made now count, or does it have it to be after they have been printed?


When will these sets be available? Can I be notified when they are available?