The Golden State Warriors have won their fourth NBA title in franchise history. Over the last few years the Warriors have emerged as one of the best teams in the entire league and with a crop of young talent they are defiantly going to be successful for years to come. With Stephen Curry, Draymond Green, and Klay Thompson giving the shorthanded Cavaliers all they could handle, many fans are wondering what types of collectibles are out there for the Warriors?

I took some time to find some of the best and most unique collectibles in the market for the Golden State Warriors! Most of these items can be purchased online on sites like eBay or your local hobby shops!

When it comes to trading cards the most valuable ones are usually the rookie cards! Upper Deck has produced many rookie cards for some of the biggest stars on the Warriors, Including Steph Curry and Klay Thompson. Some rookie cards can be way pricier than others, but you can always find tons of Upper Deck cards at different prices! 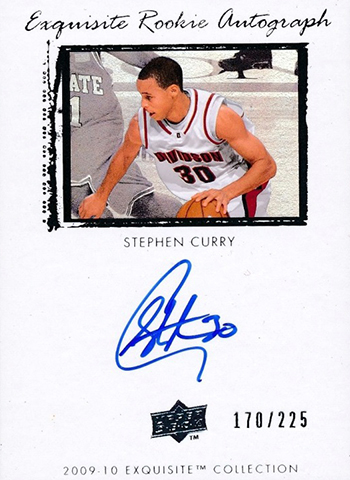 Perhaps the hottest card out on the market today and for a good reason, Stephen Curry is the MVP and now a NBA Champion. 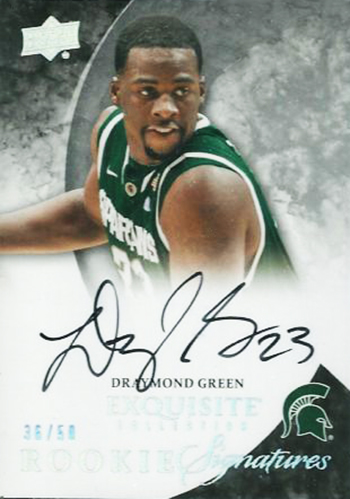 Former Michigan State standout and now Warriors star; Draymond Green has been one of the biggest standouts for them this season! Upper Deck produced this limited card back in 2012-13 it features a cool photo of Green in his MSU uniform. 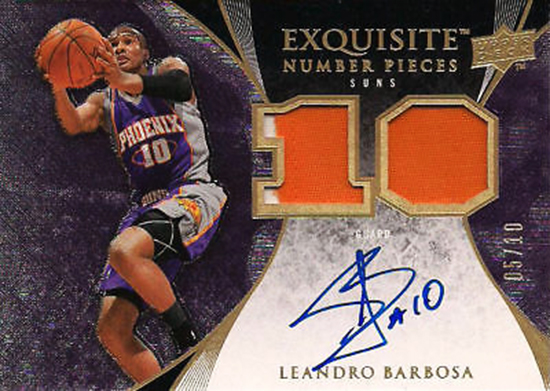 After being named the best sixth man in the NBA this sweet Leandro Barbosa card was featured in Exquisite Collection Basketball! 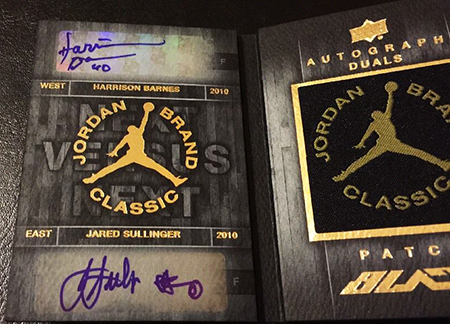 Perhaps one of the most unique cards featured on this list comes from UD Black and bares the signature of Warriors workhorse Harrison Barnes. He was the only player on the entire team to start all 82 games this season and has definitely been a key to their success this season! It also features an autograph of Celtics up-and-comer Jared Sullinger! 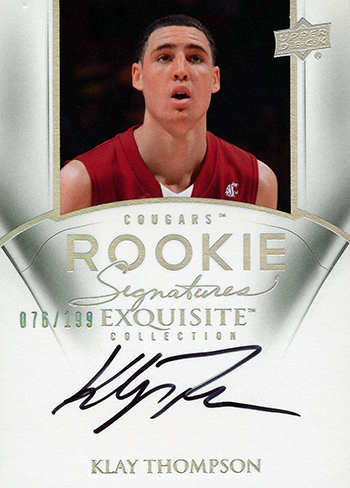 This sweet card features Klay Thompson, Steph Curry’s right hand man and the other of half of the splash brothers. Thompson and Curry make up one of the best dynamic duos in the entire league.

And then there is this card of NBA Finals MVP Andre Iguodala which includes not only his autograph, but the NBA logo patch from a jersey he wore!

Now trading cards aren’t the only collectibles out there for the Golden State Warriors. There are lots of unique options. 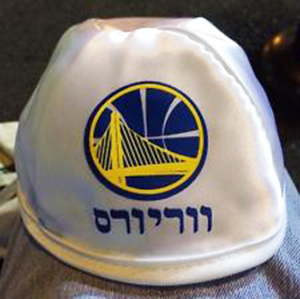 If you find the wife nagging you to go to Temple during the game but you still want to show off your team pride this is the collectible for you! Given out on Jewish Heritage Night this unique Warriors Yamulke will make you the macher next time you step into Temple. 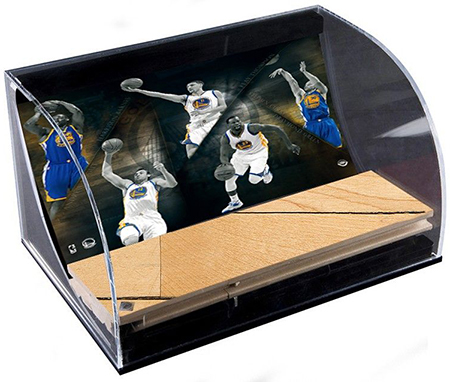 If you literally want a piece of the action you could add this sweet Golden State Warriors “Defenders Of The Hardwood” game-used floor piece display case to your collection. 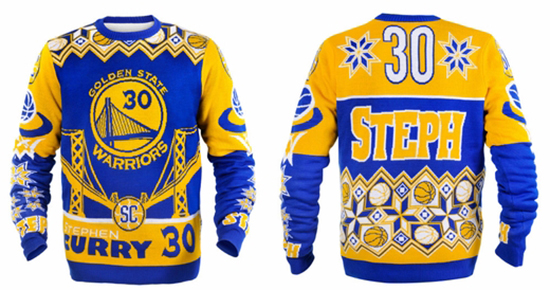 Steal the spotlight at every holiday party with this hideously awesome sweater! 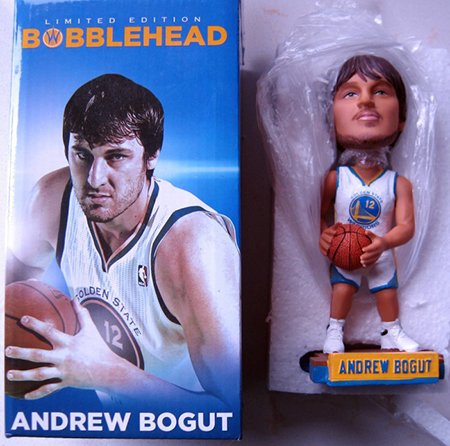 These Bobbleheads that were given away though out the season would look great on any Warriors fans shelf!

You could even be the talk of the neighborhood with this gnarly looking Golden State Warriors “warrior” Gnome.

As you can see from gnomes to trading cards there are Warriors collectibles out there for every type of fan!


You can’t forget about the coach. Steve Kerr is my favorite all-time basketball player (plus a University of Arizona alumni too). My favorite Kerr card that I have is his 2006-07 UD Sweet Shots Signature Shots autograph acetate card.