Bring Out Yer Dead and more with Upper Deck at Origins Game Fair! 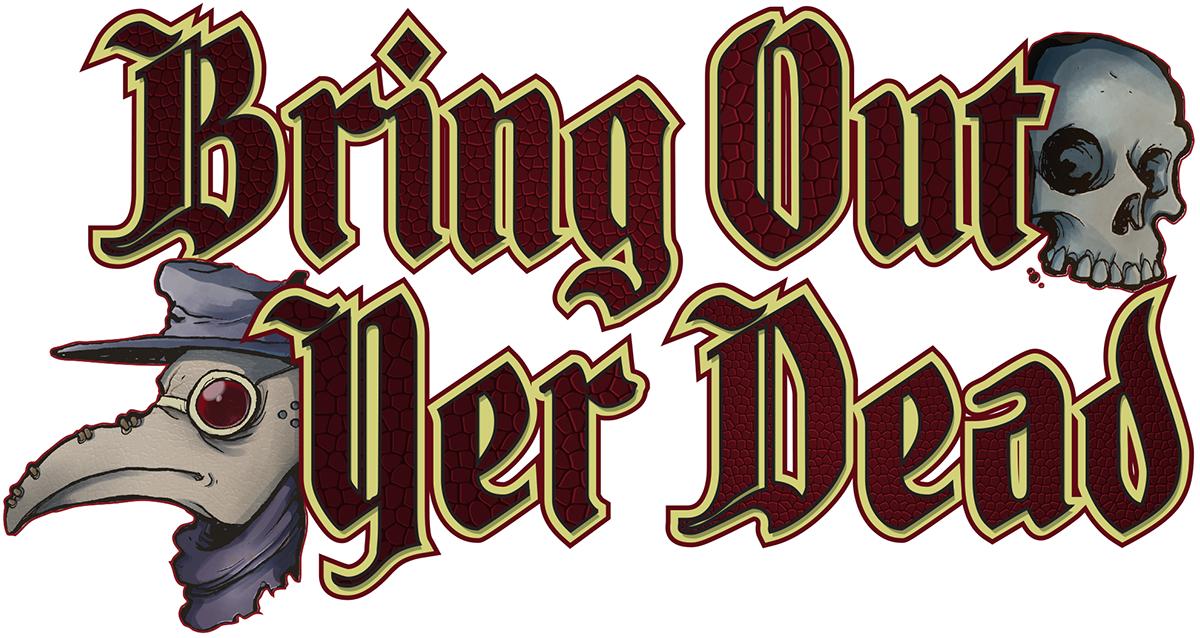 Are you getting ready to attend the Origins Game Fair in Columbus, Ohio next week? Make sure to swing by the Upper Deck booth and tournament area while you’re there!

After you learn how to play, it’s a short walk to the Tournament Hall, where Upper Deck will be hosting tournaments for Bring Out Yer Dead all weekend long. Starting each day at 10AM, and following every hour on the hour until 6PM, as soon as 5 people sign up those 5 people will play a one-game match and the winner will receive a box of Bring Out Yer Dead!!!

If you already have your Bring Out Yer Dead, we have events for you, too! Maybe you’d be more interested in winning cash, a PlayStation Vita, or possibly a box of Upper Deck’s other games: Legendary: A MARVEL Deck Building Game or Legendary Encounters: An ALIEN Deck Building Game. Upper Deck will be running 5-person win-a-box events for both Legendary and Legendary Encounters: ALIEN in addition to the Bring Out Yer Dead win-a-box events.

Plus, each day from Thursday through Sunday, Upper Deck will be hosting a tournament in which the winner receives a PlayStation Vita! On Thursday and Friday, the featured game will be Legendary Villains: Fear Itself. On Saturday and Sunday it will be Bring Out Yer Dead! The Vita events will start at 1PM Thursday, Friday and Saturday, and on 10AM on Sunday.

And who doesn’t love cash prizes? On Friday at 10AM, come play in the first ever Bring Out Yer Dead $1,000 Championship. In addition to burying your loved ones, compete for your share of the $1,000 prize pool. The Top 4 players will receive cash prizes, so practice hard and come out for the fun!

It’s going to be a great week at Origins Game Fair with Upper Deck. You won’t want to miss out!


The Bring out yer dead championship isn’t posted on the Gencon events site.