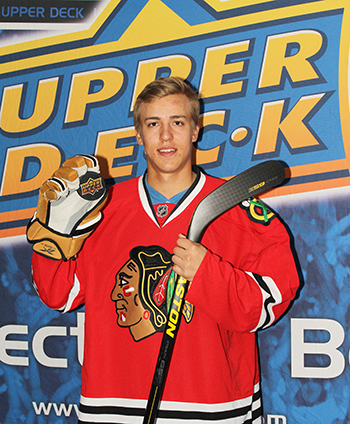 Teuvo Teravainen is a future star for the Chicago Blackhawks organization.

There was no doubt Teuvo Teravainen had skills and many believed it wasn’t a matter of if Teuvo Teravainen would start making plays; it was a matter of when. Savvy collectors have been waiting for moments like this having already started personal collections for him. Check out his incredible goal this evening.

Tonight Teuvo became incredibly popular in Chicago, but he was already beloved in Finland. Hockey fans in his home country have hopes he can become a national star like Olli Jokinen, Saku Koivu or even Temmu Selanne. 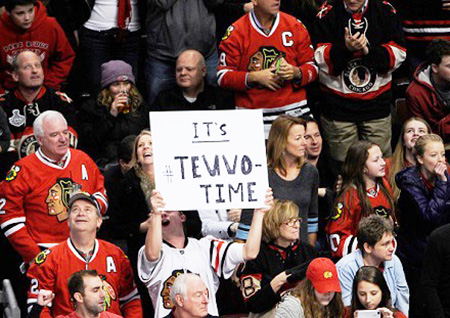 Fans in Finland are going wild for Teuvo Teravainen.

With this being his official rookie season for NHL® trading cards, Upper Deck has produced some awesome cards of Teuvo that fans should look to add to their collections today. Check them out! 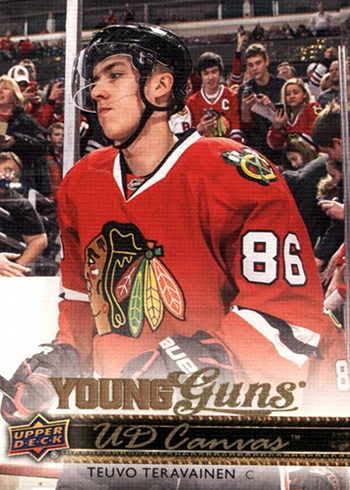 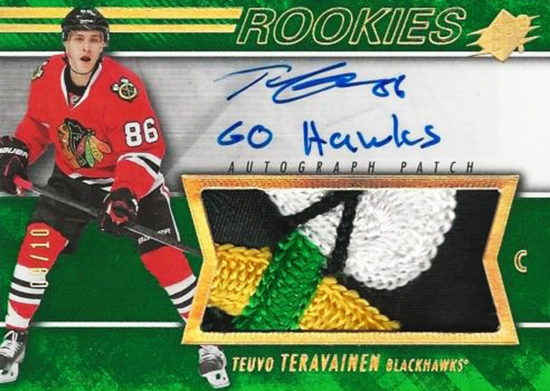 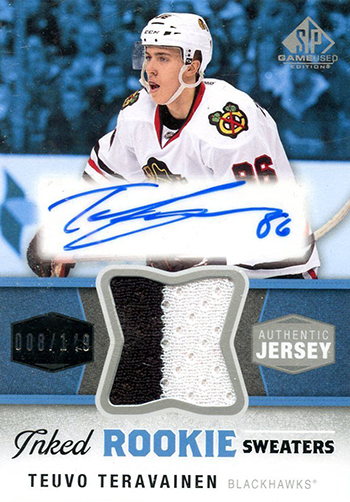 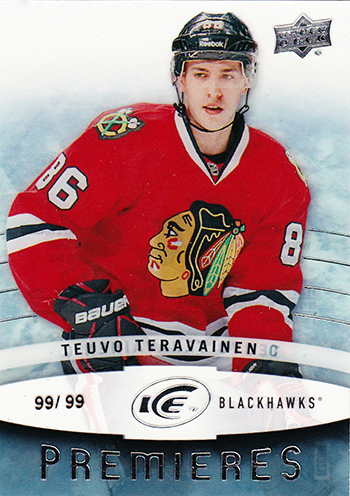 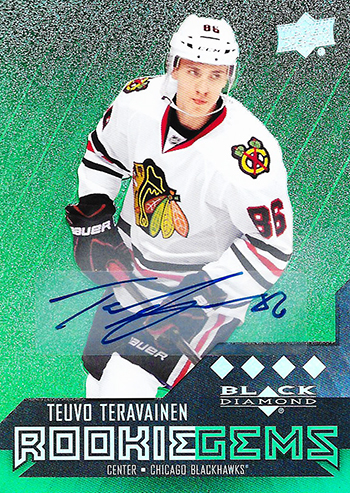 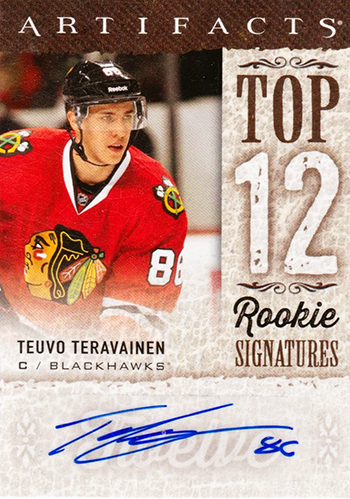