Collecting Basketball’s Best: A Tribute in Cards to Stephen Curry

Stephen Curry went 7th overall in the 2009 NBA Draft and today was named the league’s most valuable player. Minnesota passed him up twice taking Ricky Rubio and Jonny Flynn. While Rubio has panned out, there is no doubt the Timberwolves are kicking themselves for passing on Curry with their #6 pick. That’s one of the tricky things though as even the most skilled basketball prognosticators can’t always tell who is going to be a future MVP.

Collectors face the same difficult decisions. Those who collected Curry five years ago are patting themselves on the back for it today. His cards have become VERY collectible and with the franchise on the rise, it is highly likely values and interest in his collectibles will increase in the coming years.

Upper Deck has produced a variety of cards for Stephen Curry over the years for every budget. Take a look at some of our favorites. 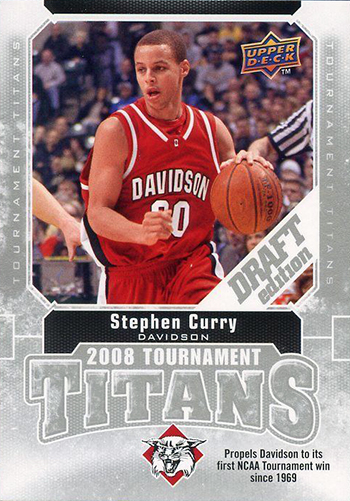 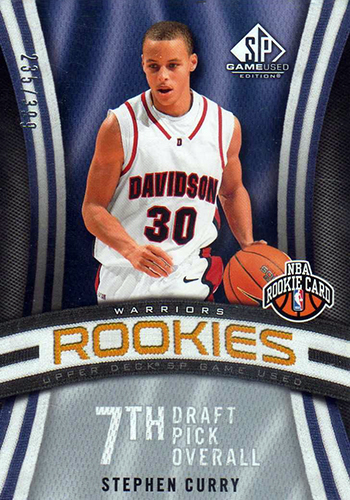 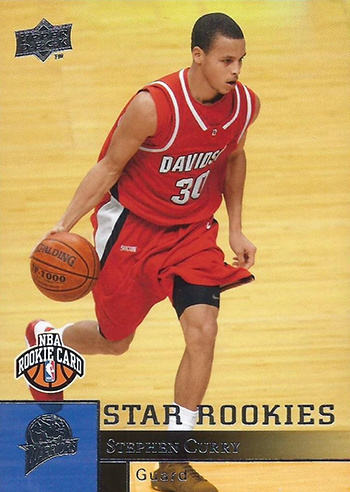 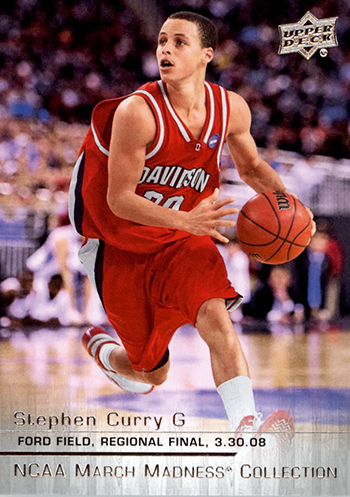 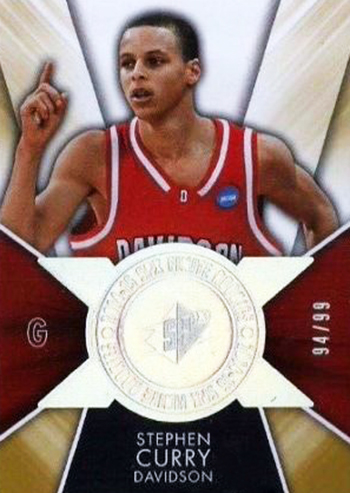 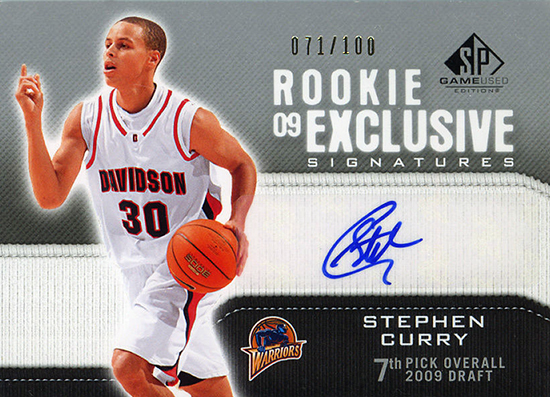 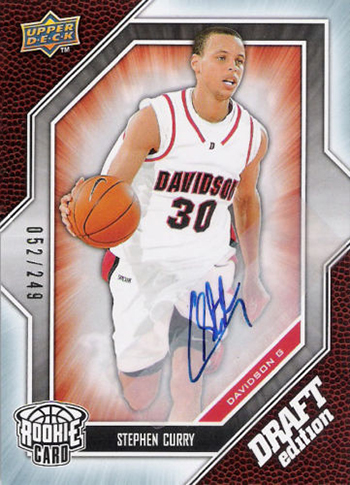 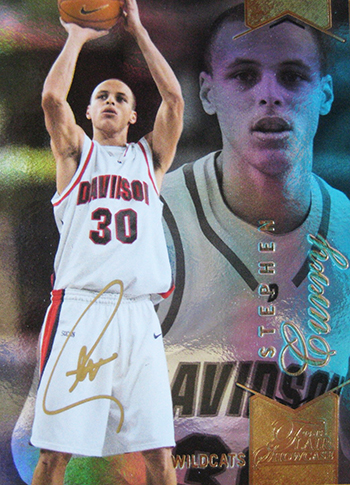 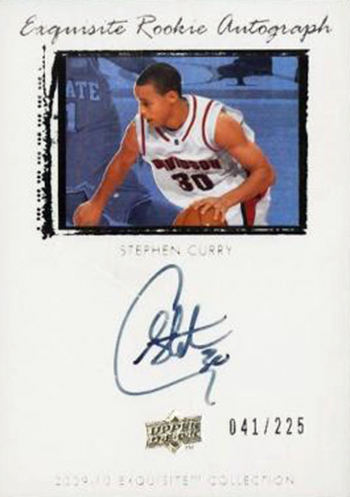 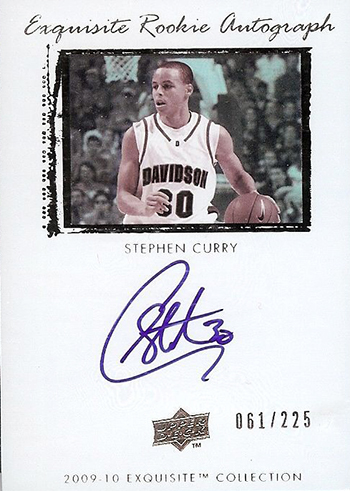 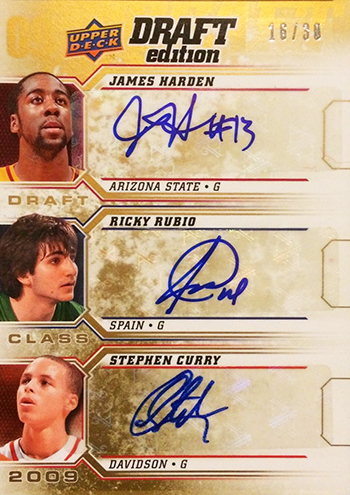 It is pretty incredible Upper Deck had the foresight to put these three players on the same card as they are the dominant forces in the NBA today.