Which 2014-15 NHL® Rookies have the Best Long-Term Hobby Investment Potential?

Most collectors wish they had a crystal ball just to help them determine which players they should invest in today that will have the most impact in the hobby years down the line. Some of today’s rookies may one day end up as Hall-of-Fame players. While we do not have a crystal ball, we do have one season’s worth of NHL® action under the belts of the 2014-15 rookie class.

Using my hockey knowledge from what we hear from collectors at our shop, I’ve put together a Top Ten List of the rookies that I believe have the best long-term potential to have a huge hobby impact. Every list of course is subjective so if you disagree with any of my picks, feel free to share you thought in the comments section below.

#10 John Klingberg
Strong puck moving defenseman seem to be the holy grail to a lot of NHL® teams. Dallas struck gold with this late round pick who is getting a lot of love in the hobby thus far. 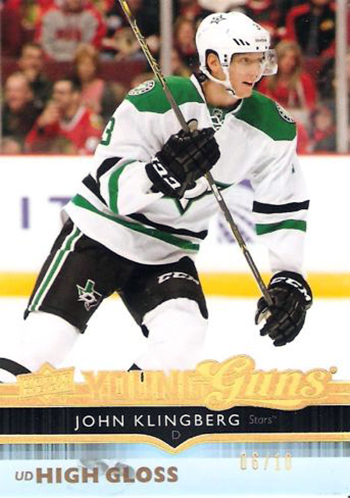 #9 Evgeny Kuznetsov
It’s not always easy transitioning from the Russian game to the NHL. It has taken Kuznetsov a little while to adapt as expected, but now that he’s found it, he’s become a staple in the Top-6 on a very strong team. He only had 6 points in his first 20 games, but finished the season with 37. And the up arrow in stats corresponds to the up arrow in his hobby value. 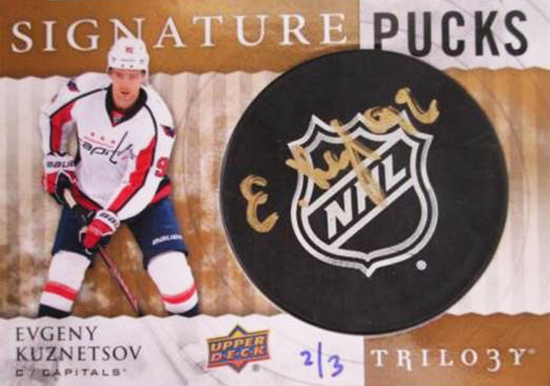 #8 Kevin Hayes
He has everything you want to see in an NHL® forward; size, skill and a nose for the net. Playing for a team that won the President’s Trophy and is in a huge market should help his production and hobby values. 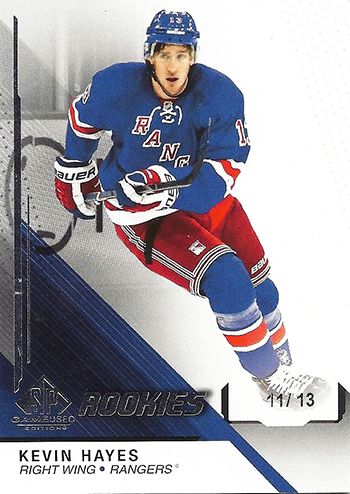 #7 David Pastrnak
His performance came out of nowhere this year, but it’s not a fluke. This first round pick will continue his scoring prowess for a long time to come in a market that is hungry to gobble up rookie cards of solid performers. 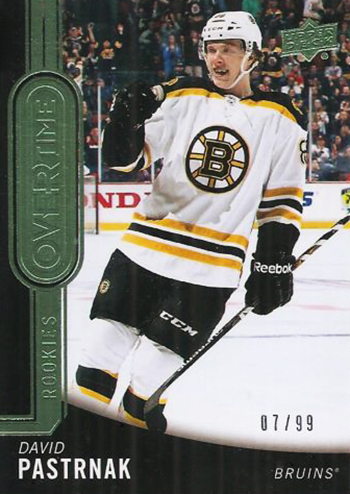 #6 Teuvo Teravainen
Skilled doesn’t begin to describe Teuvo Teravainen. He is a World Junior Champion & MVP. He plays for one of the most popular hockey franchises in a huge market. He has a HUGE following of Finnish collectors clamoring for his cards. And most importantly, he can score. The ceiling is high for Teravainen. 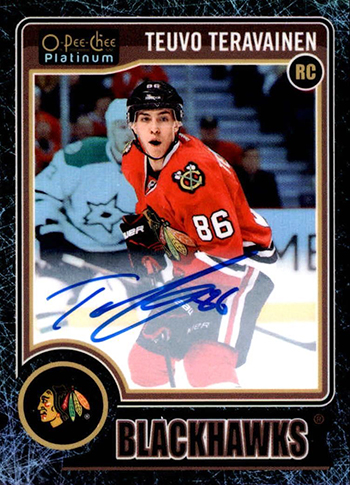 #5 Bo Horvat
It took him a while to find his offense in the NHL® but he has found it. He has all the tools to be Captain of the Canucks one day and that means HUGE hobby demand. 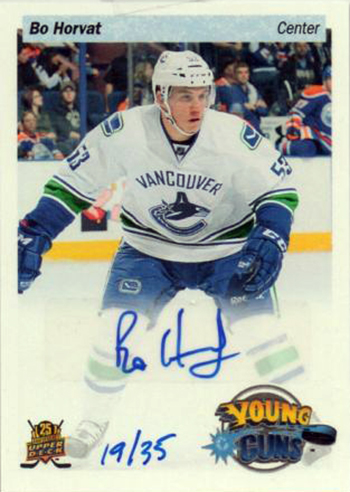 #4 Sam Reinhart
Buffalo didn’t want him to toil through their terrible season so they sent him down to work on his game. Do not let that fool you, it wasn’t for lack of ability. He has one of the best minds for the game of anyone in this rookie class and that will translate into a lot of offense, especially if he ends up on a line with McDavid or Eichel. 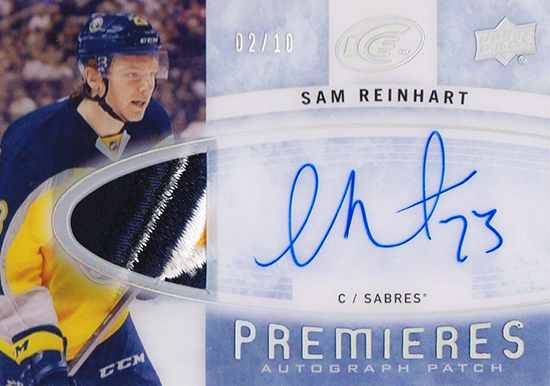 #3 Aaron Ekblad
I’d compare how good Ekblad’s season was to another 18-year-old Rookie defenseman in the modern era, the problem is, there aren’t any. Ekblad’s season was so good, it was unprecedented. You have to go all the way back to Ray Bourque’s rookie season to find a comparable one. It won’t be long before he’s a regular in the yearly Norris debates. 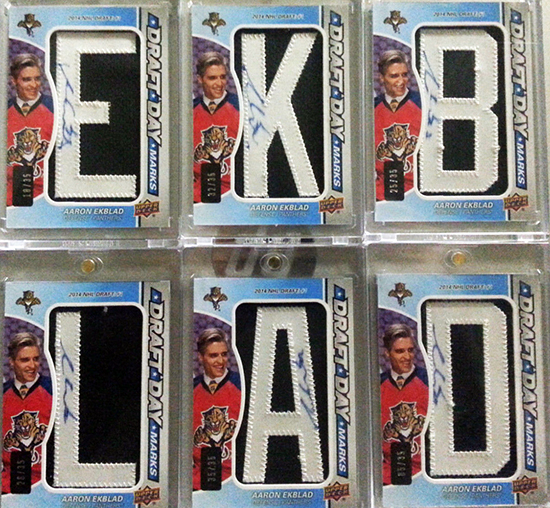 #1B Jonathan Drouin
As skilled as Gaudreau is, Drouin might be even more so. His minutes were limited this year playing on a stacked Lightning team. That won’t last. It’s not a matter of IF he will explode offensively; it’s a matter of when. He will likely be a point per game player in the near future. 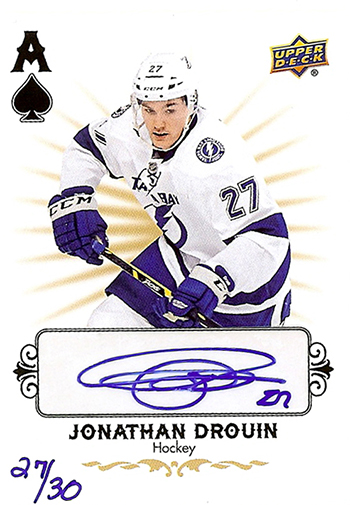 #1A Johnny Gaudreau
Despite being under sized, “Johnny Hockey” is as skilled as they come. Gaudreau, along with Sean Monahan and Jiri Hudler, have formed one of the best lines in hockey and dragged the surprising Calgary Flames into the playoffs. The further they go, the higher the demand will be with the brightest star of this class. 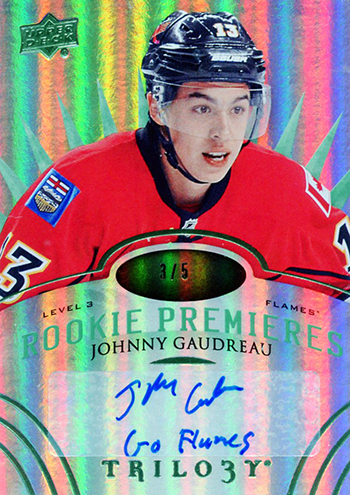 
I’m in total agreement with Brad, some people wouldn’t agree with John Klingberg but I truly think that he should be a great investment for collectors. The only change I would personally make to this list is Moving Horvat to 1B slot….but I’m bias as I live in Vancouver and most card shops out here can’t hold onto his cards for more than 24hrs…lol.

Great List Brad….Michelle and myself agree that when it comes to the hobby we only agree with the best 🙂