Having game-used jersey content is almost a must in today’s trading card products, but for a premium release like 2014-15 NHL® UD Premier we wanted to go all out to make sure the patches we used were awesome. Furthermore we wanted to make them HUGE for the Mega Patch cards to really deliver the value hard-core hobbyists expect in a release like this. The result is pretty impressive to say the least! 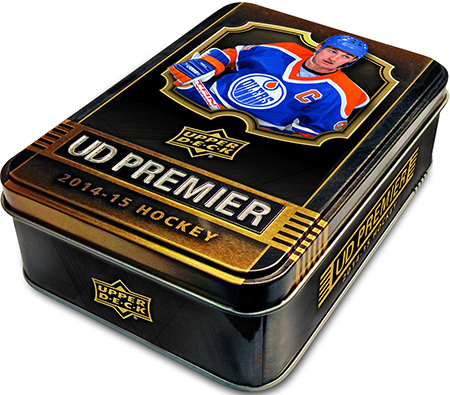 The first step is placing the grid over the rare material that is sized to the trading card specifications. Then we move to stamp it out to those specifications, but also in a way that would allow a hobbyist to potentially put pieces of this puzzle together. 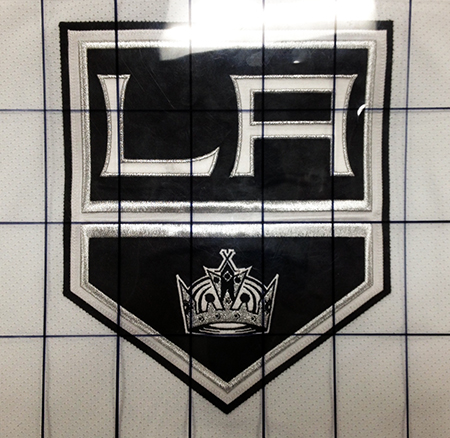 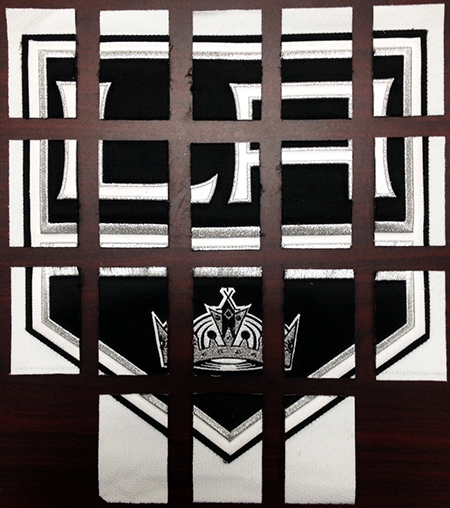 Jonathan Quick’s cut patches from a Los Angeles Kings game-used jersey should be a big draw for collectors! 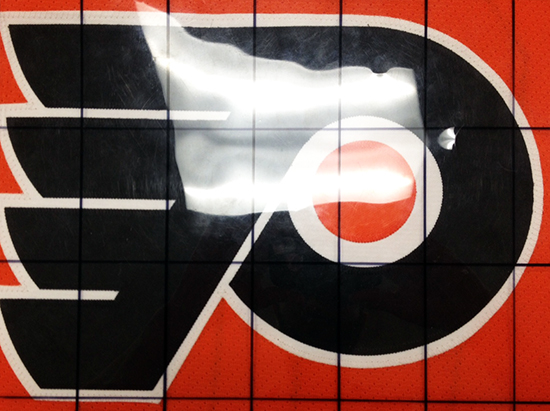 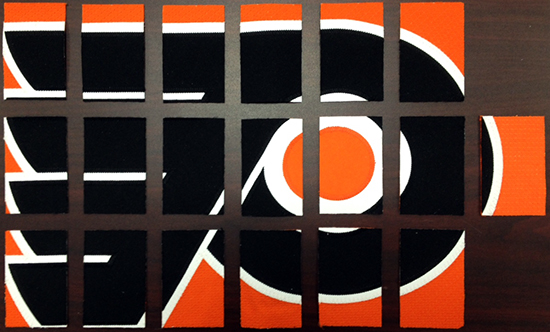 Steve Mason’s cut chest logo from this Philadelphia Flyers game-worn jersey will look very cool if put together, even in sections. 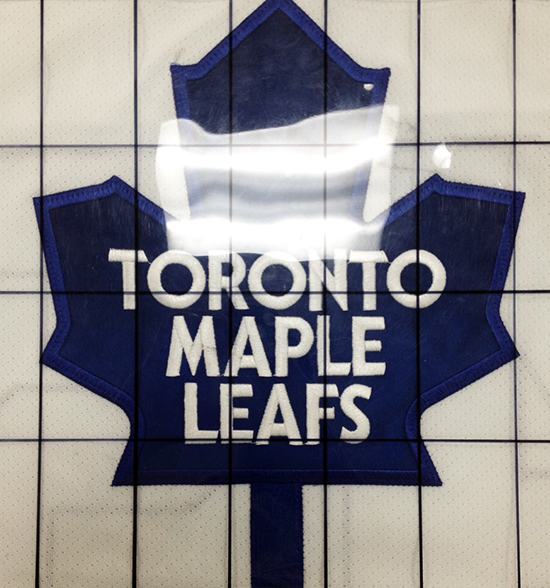 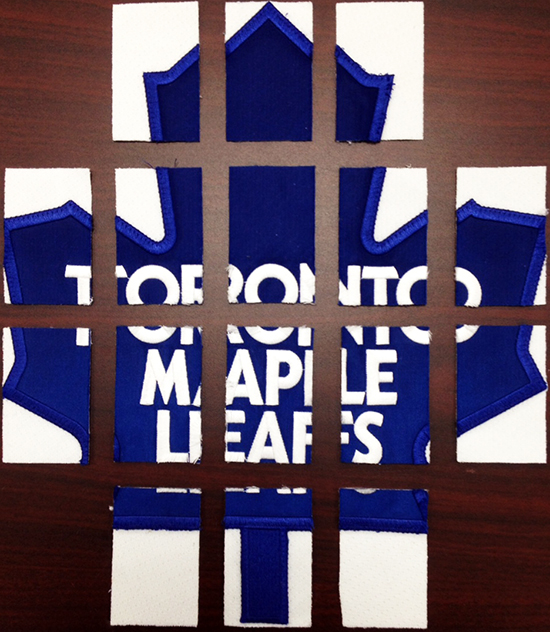 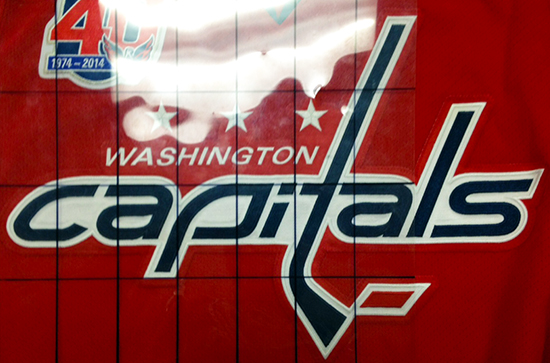 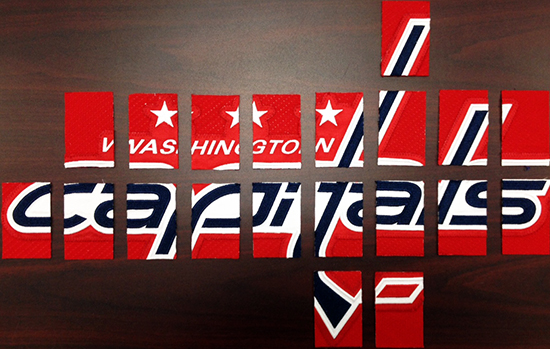 Braden Holtby’s game-used jersey will have all sorts of cool patches used for the Mega Patch cards in UD Premier! 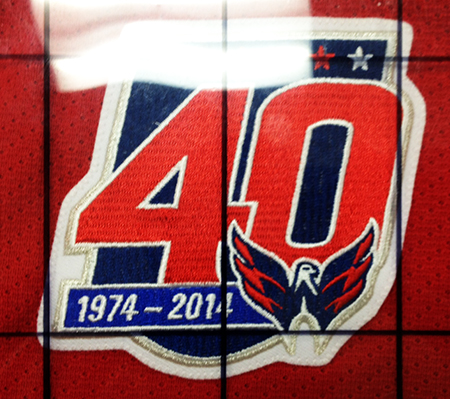 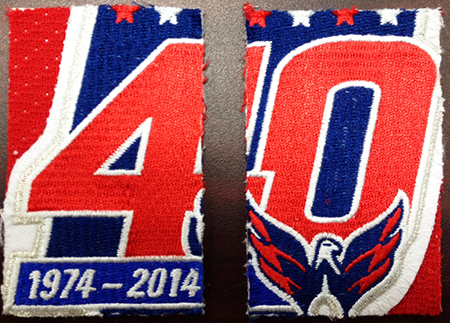 Commemorative logos from patches on game-used jerseys will add much to UD Premier! 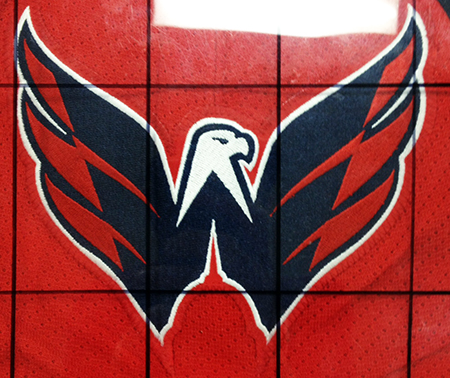 Shoulder logo patches will create a ton of buzz as well!

The result will be some incredibly impressive game-used memorabilia cards that hockey fans will love. 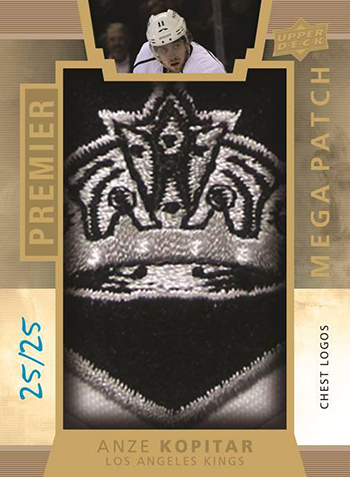 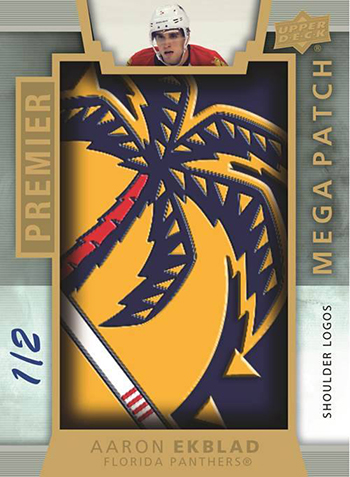 Make sure to follow Upper Deck on Facebook as we will release a full gallery of these cards as they complete the production process in the future!


Very cool to see a part of possess of how they make the patch cards. It just shows how UD takes details in ever aspects of the product.


FINALLY some hobby love for the Kings. Those are some sweet cards.


That Ekblad needs to be in my collection!!!! Very cool, thanks for showing us


Awesome stuff. I think some videos would be great too.