Early season NHL® card sets have great carryover rookies (rookies who made their debut after the cutoff date during the previous season for new trading cards) every year, but most fans get excited about the latest prospects that are making their professional debuts this season. To help create additional excitement for those players, Upper Deck includes rookie exchange cards into early season 2014-15 trading card releases like MVP, Fleer Ultra and Artifacts Hockey sets. We like to give prospects time to skate where they are allowed to have NHL® trading cards made before we finalize the checklists and begin production of the cards. The checklists are set, production has begun and we even have images of the cards at this point, check them out! 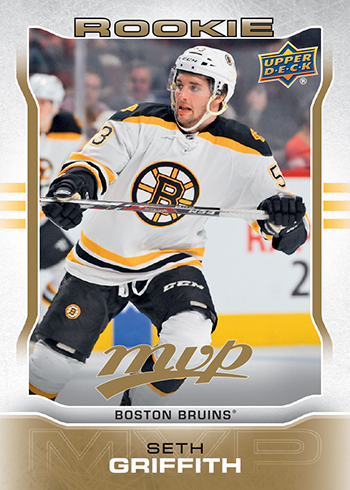 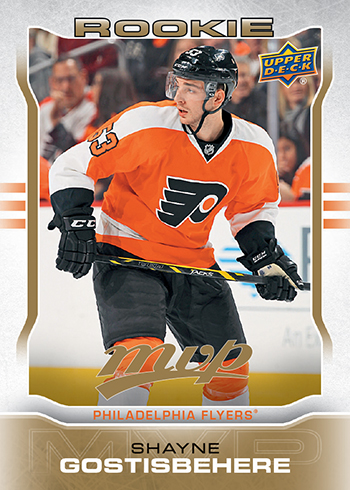 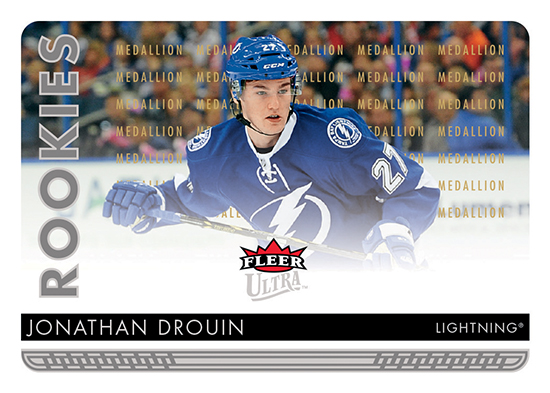 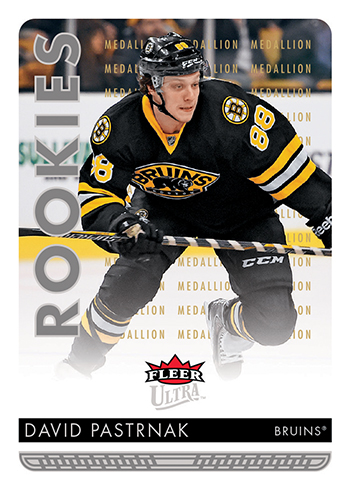 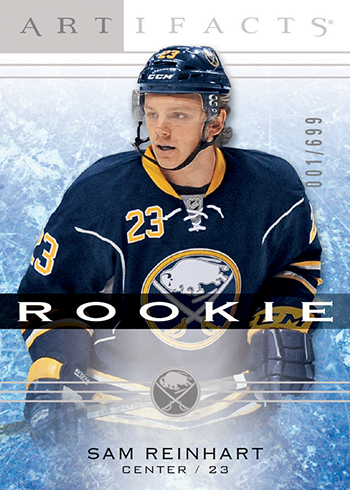 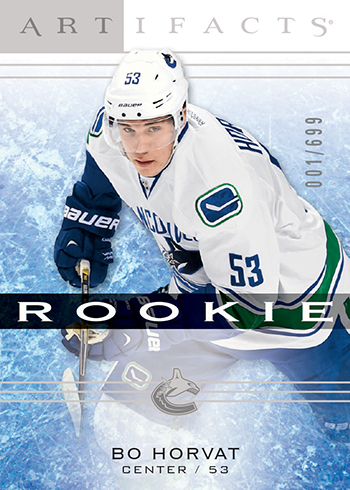 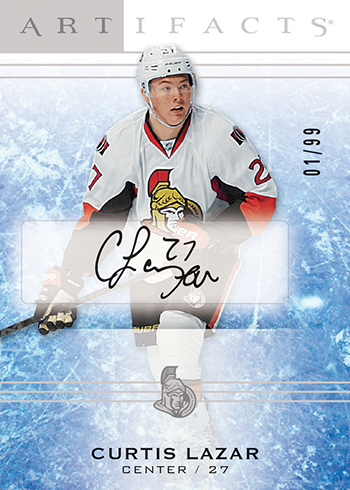 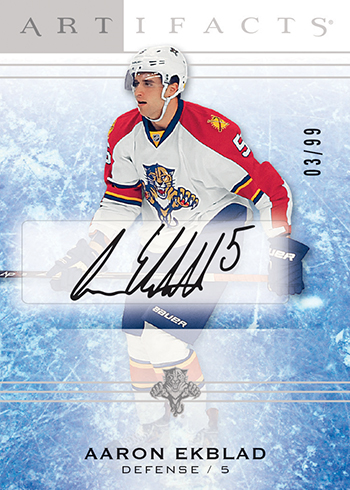 We are in the production process now and will provide updates as to when fans can expect to receive their cards soon, but usually they are completed in March/April and ship out in April/May each year. We will provide a more detailed time frame right here once production nears completion.