Ken Reid is an anchor for Sportsnet Central, but he also grew up as a die-hard hockey card collector, amassing over 40,000 cards! As he grew up he became more interested in the stories behind those cards and set out to interview players featured on many of his favorite cards about them. This collection of stories is now a part of Ken’s new book aptly named, “Hockey Card Stories.” 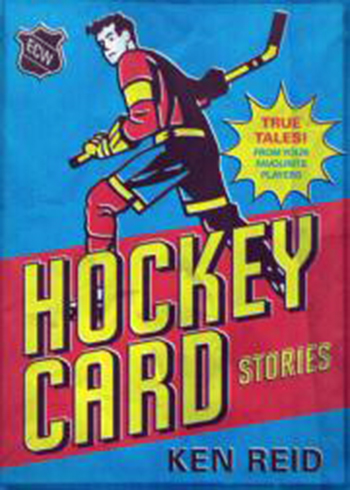 We are thrilled to be able to provide fans access to Ken at the 2014 Fall Sportscard & Memorabilia Expo where he will be signing copies of his new book for just $20 at the Upper Deck booth. Ken will be available at the Upper Deck booth on Saturday, November 8 from 1:00 p.m. – 2:30 p.m. Fans won’t want to miss this! 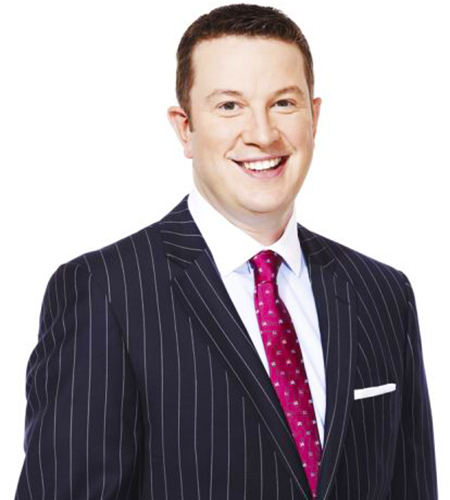 Come meet Ken Reid at the 2014 Fall Sportscard & Memorabilia Expo at the International Centre in Toronto this weekend!


I can’t wait to meet the author of Hockey Card Stories! The book has the feel of a wax pack of hockey cards!!!