At the Sportscard & Memorabilia Expo collectors tend to get serious for Upper Deck’s wrapper redemption programs. Fans flock to the Upper Deck booth to participate in order to score FREE Priority Signings autograph cards for opening up boxes with the UD team. 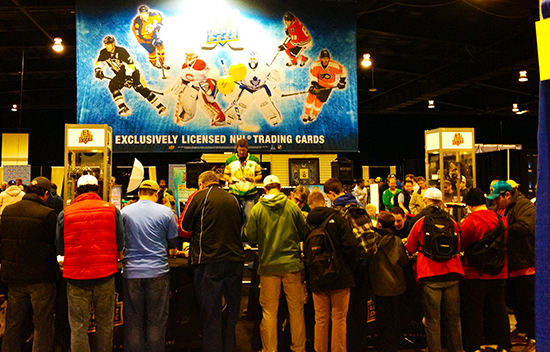 With so many collectors opening Upper Deck packs, boxes and cases, it was only a matter of time before they discovered something great!

It gets very exciting during these times as collectors will naturally pull a variety of incredible cards. Here’s a quick look at some of the awesome cards we saw pulled from fired up collectors at the show! 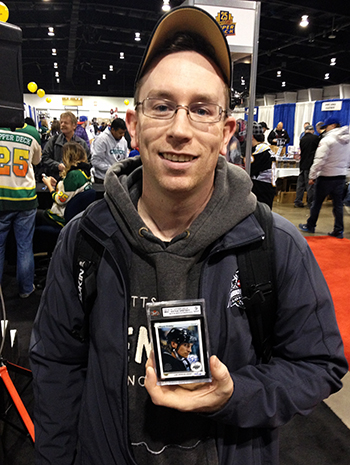 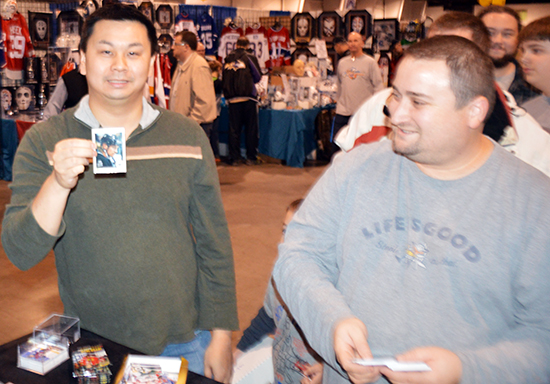 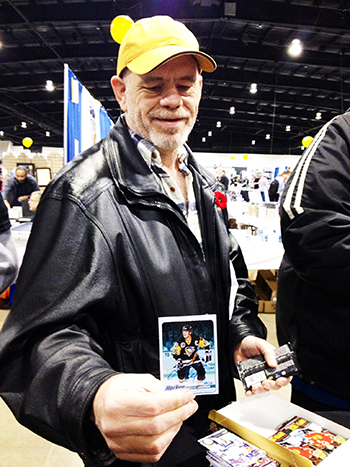 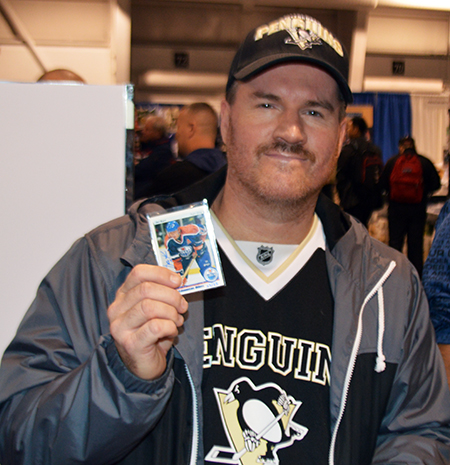 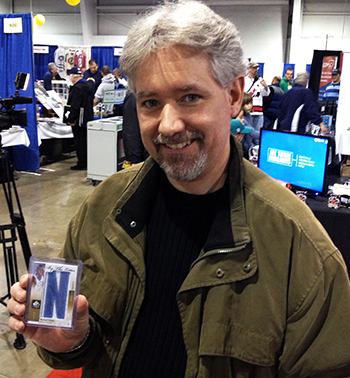 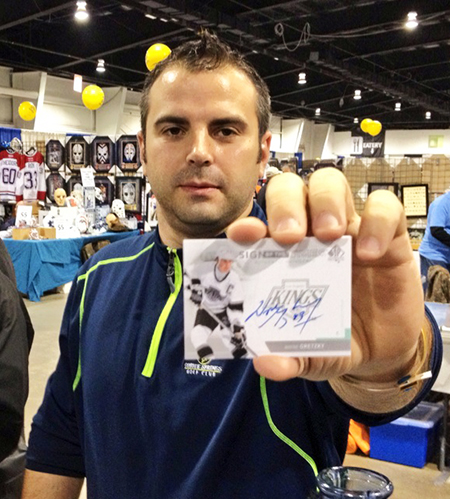 The last pack in the last box of the case had this card hiding within. Never leave a pack behind! 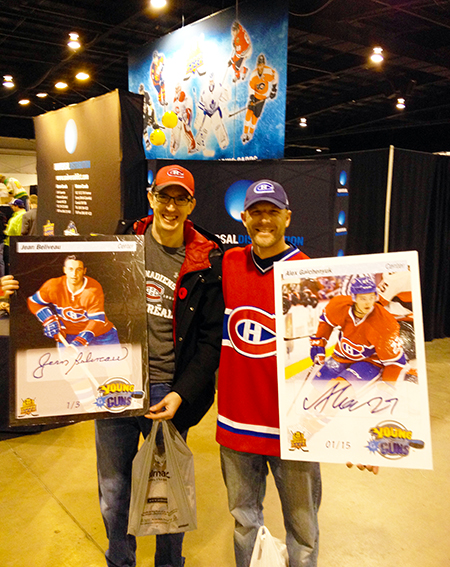 There were even some larger than life pulls by these two Habs fans!

Collectors opening up cases can score some amazing cards and memorabilia from Upper Deck. Take a look at what these fans scored in their case breaks! 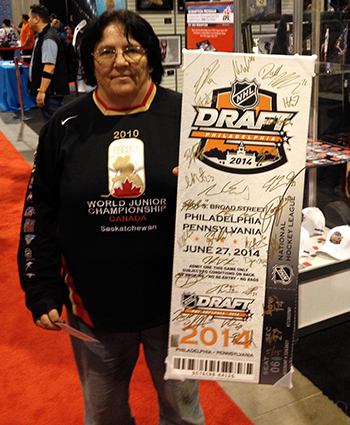 A NHL Draft ticket signed by every 1st round pick! 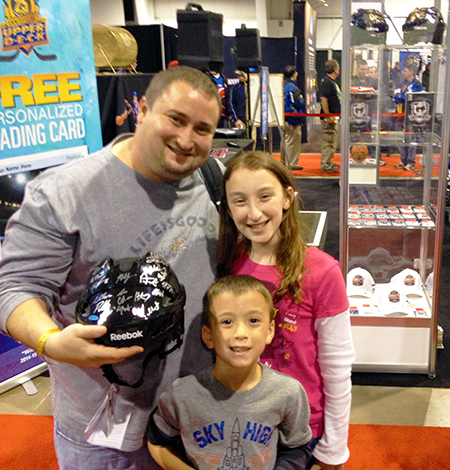 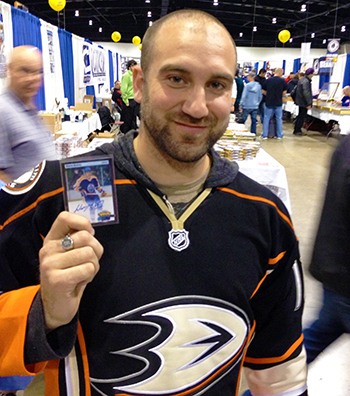 The big card everyone was looking for was the Nathan MacKinnon autograph rookie patch card from The Cup. And wouldn’t you know it? We caught a fan opening one LIVE!

Some collectors just bring incredible cards by the Upper Deck booth as well. Check this out!

It’s incredible to see one of these Crosby rookie cards from The Cup, but to see three with such amazing patches was incredible. The collector shared he was offered $95,000 for all three and turned it down.


Upper Deck decides to take the best hockey card made in the modern era (90-91 UD Gretzky promo) and you got it autographed and released!


Had an AMAZING time at the Expo! Upper Deck’s booth had the MOST EXCITEMENT of any other distributor, producer, or vendor in the place. Tons of high-quality giveaways, contests, and promotions. They were definitely center ring and we, the collectors, thank you for everything you did to make the event so special!