Which N.Y. Rangers Players have the Most Hobby Love to Gain in the 2014 NHL® Stanley Cup Final?

Watching the NHL® Stanley Cup Final is a thrill for any fan. For NHL® collectors however, there is another layer of interest as based on the player’s performance, the value of card collections could be on the rise. I took the time to talk with some of the hockey staff here about who some of the New York Rangers players are who have the most to gain with a strong Stanley Cup Final. Here is what we came up with: 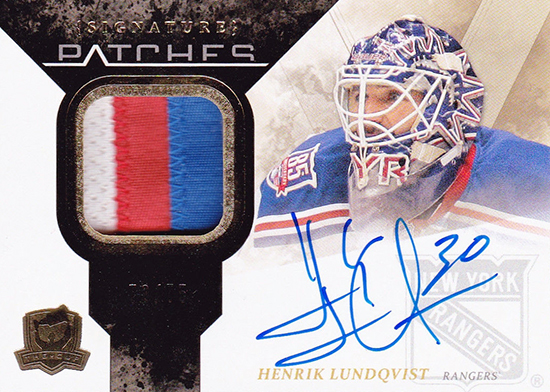 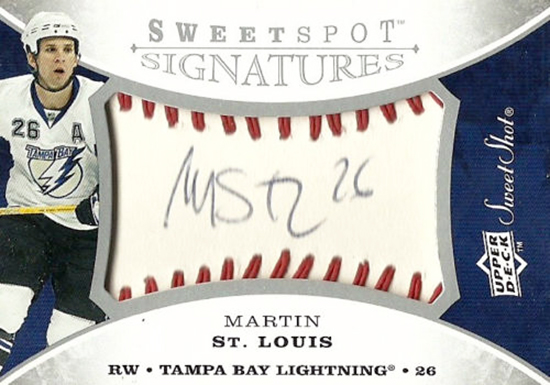 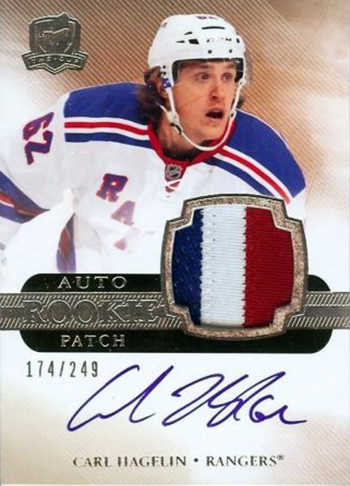 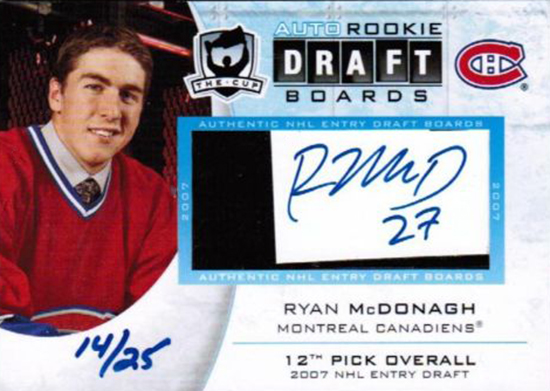 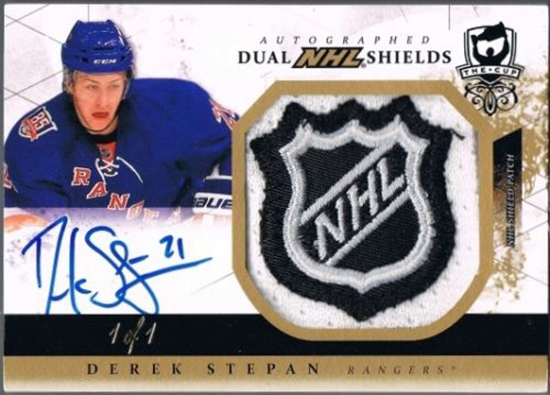 Stepan took a hit that broke his jaw in Game 3 of the Eastern Conference Final against Montreal and finished the game! He missed only one contest before returning to the lineup in Game 5 to score two goals playing with a heavy-duty shield on his helmet to protect his face. Zuccarello, the 5-foot-7 Norwegian sparkplug with the Italian surname, piled up a team-leading 59 points in his first full NHL season this year. Kreider‘s initial arrival in the NHL was greeted with a ton of hype before cooling off significantly. It took some time for him to figure things out at the highest level, but there is ample evidence both in the regular season and playoffs that those who invested in him early will indeed be rewarded if they’ve stuck with him. And if he wasn’t on collectors’ radars before, the window to buy in on the cheap might soon be closing.

What do you think? Agree or disagree? Let us know and enjoy the 2014 NHL® Stanley Cup Final!